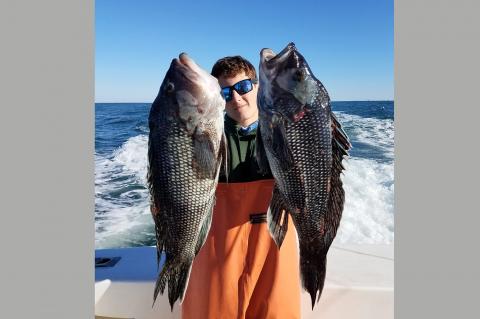 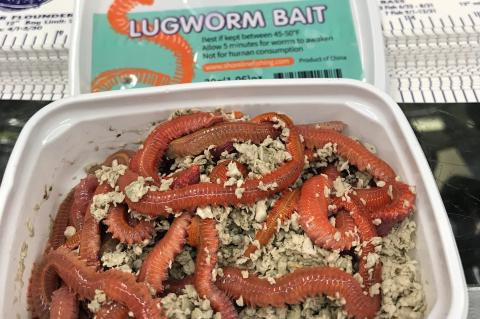 When the Worm Turns
By
Jon M. Diat

There certainly have been a lot of headlines about tension between the United States and China of late. Trade and tariff warfare have captured most of the attention, and it appears that this ongoing squabble is not about to end anytime soon. 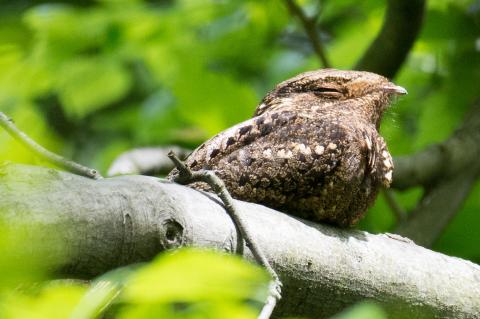 Whippoorwills were once common throughout the woods of Southampton and East Hampton, especially in Wainscott, which is the center of the South Fork’s oak and pitch pine forest. 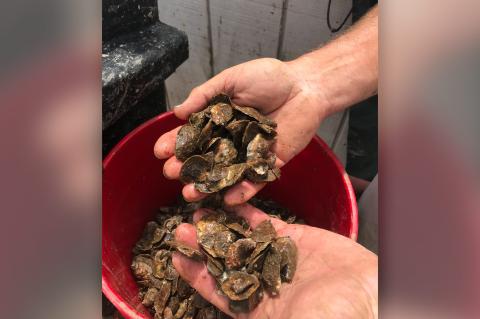 Gold is alluring to just about anyone and will always be categorized as a very precious metal, valued at its market price on the commodities trading floor. Gold is golden. It’s a given. 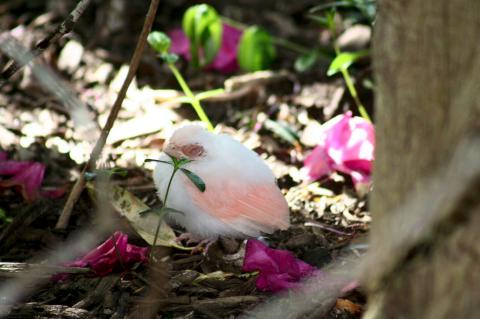 Nature Notes: The Birds and the Bugs
By
Larry Penny

Another week, another step toward summer. Sunday was pleasant, and I took a ride into Wainscott south of East Hampton Airport and explored the woods and shoulders, hoping for a lupine or two. I did find several wildflowers blooming, but not a single lupine, nor the remnants of any bird’s-foot violets, which would have been blooming several weeks ago. 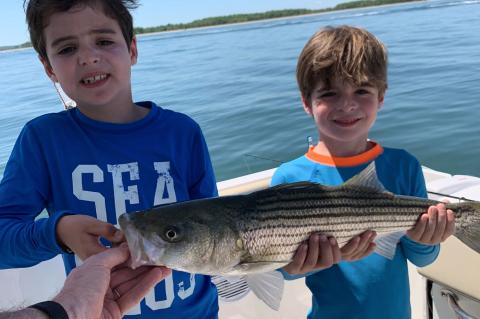 When it comes to the weather, I sometimes think that the Nobel Laureate Bob Dylan summed it up just right: “You don’t need a weatherman to know which way the wind blows.” It is famously featured in his song “Subterranean Homesick Blues.” While Dylan does not hold a degree in meteorology, it’s kind of hard to argue with the meaning of those simple lyrics he penned over 50 years ago. 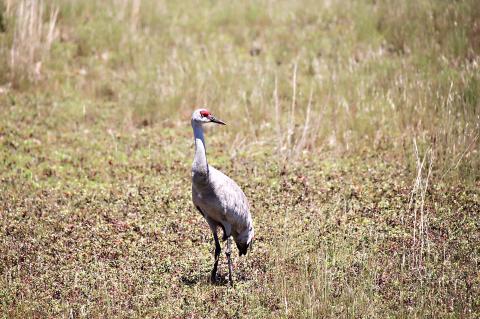 Last week was a busy one on the South Fork. I received an email with a photo from Mariah Whitmore of a sandhill crane near Multi Aquaculture Systems on Napeague. I immediately informed Terry Sullivan and a few other birders. Terry went out to see shortly after and came back with more wonderful pictures of the crane. Readers of “Nature Notes” may recall reading about the last sandhill crane to visit the South Fork a few years ago, accompanied by Terry’s photo of it. 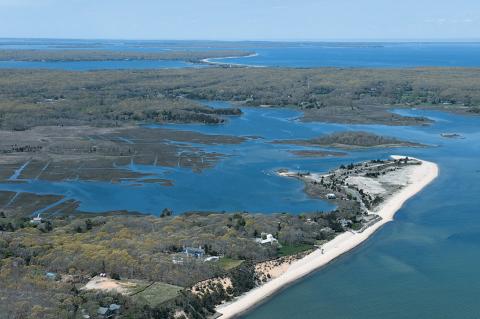 Accabonac Harbor in Springs and Northwest Creek in East Hampton will receive a new degree of scrutiny after an expansion of a water testing program run by Concerned Citizens of Montauk. 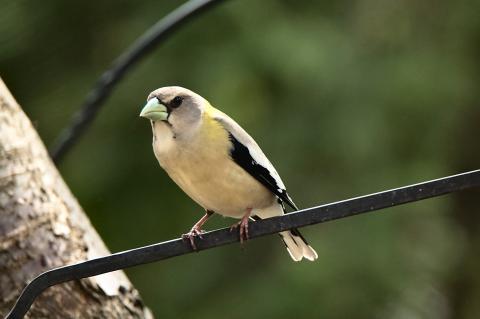 I have never had so many reports of grosbeaks in town in the 37 years or so I have been writing my column for The Star.

All of a sudden it’s hot and humid, the time when all hell breaks loose in nature: eagles feeding their chicks, spring peepers crawling out of the water to climb trees, alewives spawning. 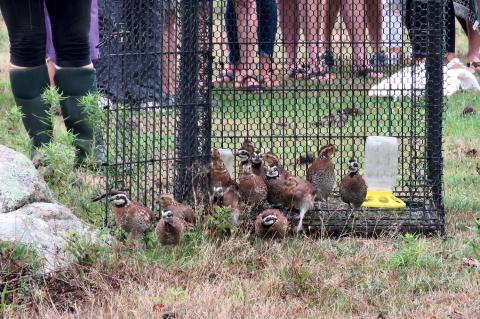 Nature Notes: Call of the Bobwhite
By
Larry Penny

There were bobwhites around throughout my youth on the North Fork, but today, on the South Fork too, you almost never hear their telltale call.