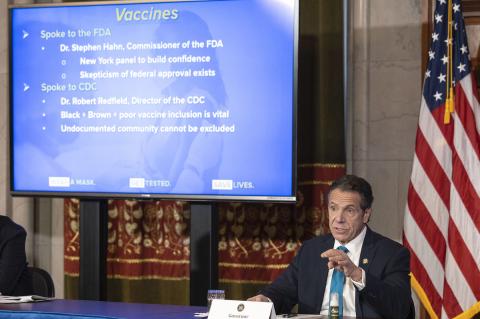 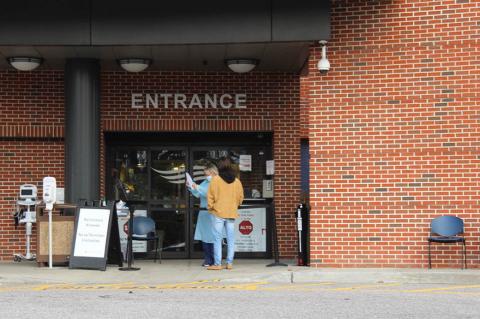 Thanksgiving wasn't just a one-day holiday, in the eyes of New York State Gov. Andrew M. Cuomo. It marked the start of 37 days of dangerous revelry -- 37 days in which state and local officials are predicting Covid-19 infection rates will surge as people shop, gather, travel, and celebrate.

Henri Soule (1903-1966), owner of the famous Le Pavillon restaurant in New York City, owned the Hedges Inn in East Hampton Village from 1954 until 1964, during which he turned it into a well-known and famous restaurant that attracted socialites and celebrities. In 1958 the inn won Holiday magazine's Dining Distinction Award for the fifth time running. The magazine featured an award-winning list of restaurants from all across the nation in its July issue, and the Hedges was one of only four Long Island establishments to make the list.

A comprehensive study to develop a management plan to restore Fort Pond is warranted, those participating in a Nov. 12 webinar hosted by Concerned Citizens of Montauk were told. 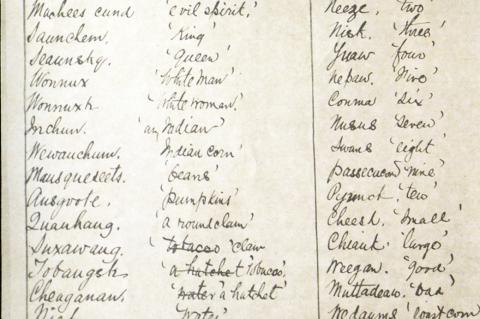 Fragments of the Montauk Language
By
Andrea Meyer 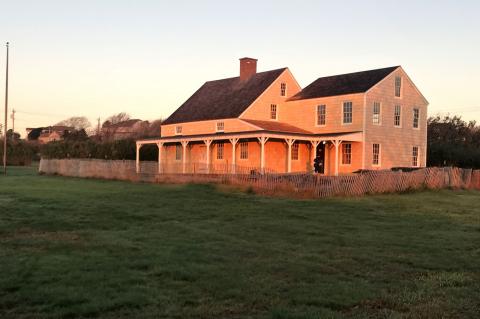 Moving Toward Historic Designation for Second House
By
Christopher Walsh

The completion of a second phase of renovation at Second House in Montauk, one of the oldest structures in the Town of East Hampton, coincides with a move toward historical landmark designation, the town board was told this month. 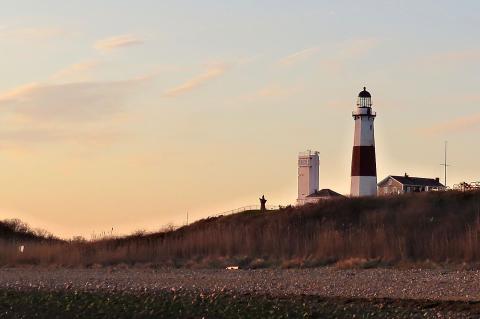 The Montauk Historical Society's popular lighting of the Lighthouse on the Saturday after Thanksgiving is on hold this year, not only because of the pandemic but because the tower on the 1796 structure is in the midst of a much-needed $1.3 million restoration. 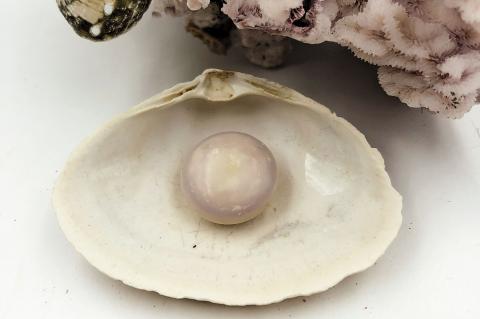 About the size of a gumball, the gem most likely came from a batch of clams dug in Mattituck, according to Bryan Gosman, a co-owner of the fish market, who hopes to raffle it off to raise money for the Montauk Food Pantry. 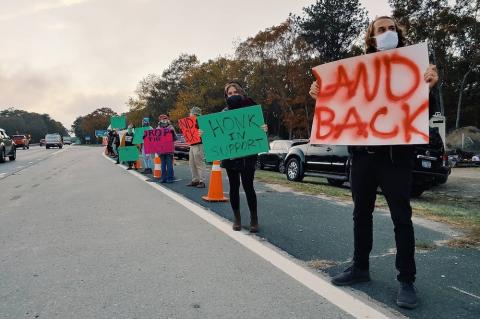 The encampment site was chosen because of its proximity to two Shinnecock billboards, one unfinished, that have become symbols of contention between tribespeople and the town and state governments. The Shinnecocks say that the tribal land the billboards sit on is exempt from local, county, and state regulation, but the town and state have argued otherwise. 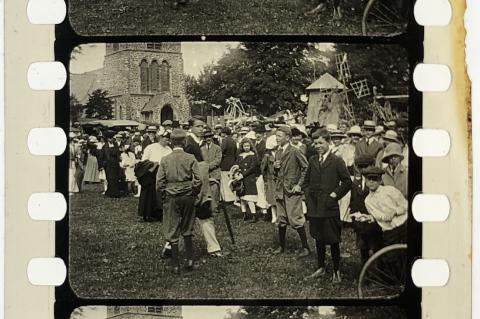 A Combustible Blast From East Hampton's Past
By
Bella Lewis

About 10 years ago, when Averill Geus discovered a reel of nitrate film in her barn, her son warned her that it could combust and burn the whole place down at any minute. She donated it to LTV, which learned recently that it contained never-before-seen footage of a 1915 Independence Day celebration in East Hampton. 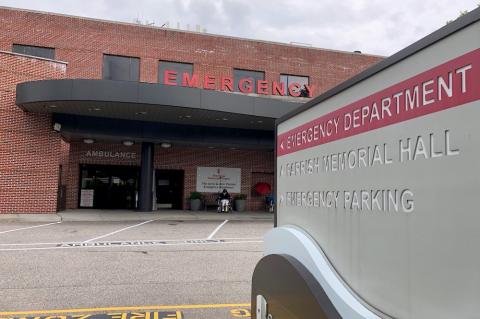 One point of information included in a press conference by Gov. Andrew M. Cuomo on Monday may come as a surprise to many in East Hampton: The Covid-19 positive test rate here was 4.41 percent that day, less than .2 percent lower than the average daily rate in Riverhead, which is under new restrictions as of Monday. 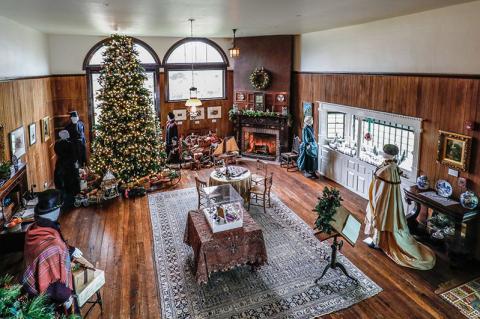 A Partially In-Person, but Distanced Christmas
By
Mark Segal

Most holiday-themed events are virtual this year, but the East Hampton Historical Society is offering two on-site events to celebrate the season.