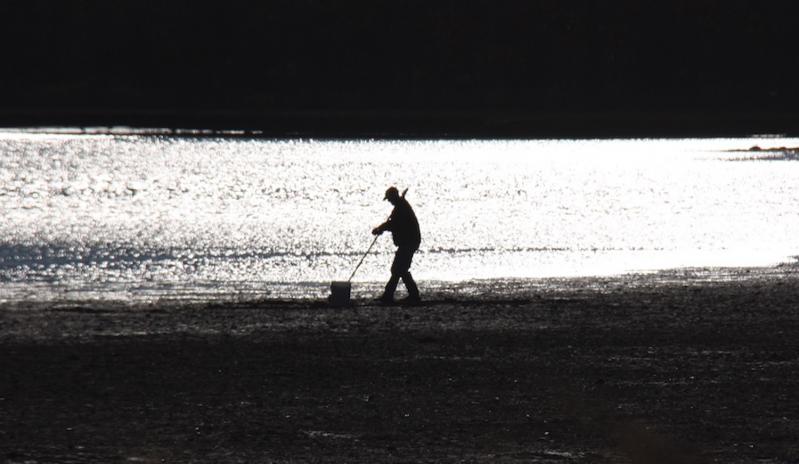 What can one say about the New York State Department of Conservation except that it giveth and it taketh — and it’s complicated. That’s a major takeaway from the D.E.C. in new and highly granular regulations released in late June that govern shellfish-season openings and closures in town waters.

There’s good and not-so-good news for commercial and recreational shellfishermen in the updated rules — starting with the good news that 57 acres of shellfishing grounds in Montauk Lake will now be open from Nov. 1 through April 30 instead of Dec. 15 through March 31.

But elsewhere on the lake, regulators shut down a four-acre wedge of water bounded by Star Island and the East Lake Marina dock as it extended an area in and around Montauk Harbor that’s off-limits to shellfishing year-round.

This pattern was repeated in various guises throughout waterways on the East End and reflected the D.E.C.’s mandate to conduct year-round water quality sampling to determine shellfish-harvest area classifications on an annual basis.

“Shellfish may only be harvested from open (certified) waters that meet New York State’s strict bacteriological standards for shellfish harvesting,” wrote an agency representative in response to a series of emailed questions sent to the D.E.C.’s Kings Park office.

The agency said it monitors water quality as part of the National Shellfish Sanitation Program (N.S.S.P) and that it would “adjust classifications of harvest areas to protect the health of shellfish consumers and provide additional harvesting opportunities for commercial and recreational shellfish harvesters as water quality conditions warrant.”

In Three Mile Harbor, the D.E.C. downgraded 11 acres of Sunset Cove and three acres of the harbor near Hands Creek from open year-round to seasonally closed from May 1 through Nov. 30 — as it also banned shellfishing in a micro-regulated section of Hands Creek that had previously been open from Dec. 1 through May 31.

The D.E.C. also moved to restrict shellfishing in a 250-yard radius extending from Devon Yacht Club on Napeague Bay, where 24 acres of shell-fishing grounds were reclassified from a year-round open season to seasonally uncertified from May 1 through Nov. 30.

Lastly, Accabonac Harbor similarly saw 17 acres downgraded from certified year-round to seasonally uncertified from May 1 through Nov. 30. An additional 10 acres near Merrill Lake Sanctuary in Accabonac lost its year-round certification and will be closed to recreational and commercial shellfishing between May 1 and Nov. 30.

The D.E.C. utilizes what’s known as the “fecal coliform standard” to classify shellfish harvesting areas in line with federal and state regulations.

Clams, oysters, mussels, and scallops are all filter feeders, “which means they feed on plankton and microorganisms they strain from the water,” the D.E.C. explained. “Shellfish can accumulate bacteria and pollution in their tissue in areas with poor water quality.”

Mashashimuet Park's History and Future
A Conference for Young People to Create Solutions
Get Outside, Get Moving
END_OF_DOCUMENT_TOKEN_TO_BE_REPLACED