After police pulled over a Sagaponack man for going 90 miles per hour ina. 30 m.p.h. zone, a slew of charges followed incouding two felonies and misdemeanors for allegedly driving while intoxicated.

A charge of third-degree assault followed a car accident that led to an altercation. 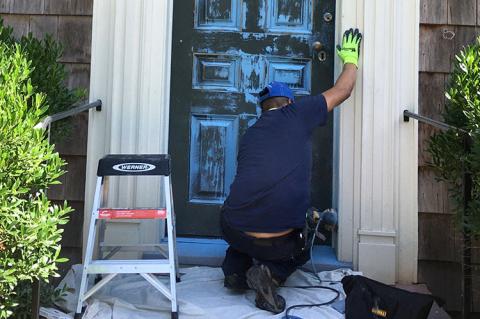 Vandalism Spree in the Village
By
Tom Gogola

There were numerous reports of vandalism via spray paint and graffiti in East Hampton Village last Thursday, beginning with a police car that was parked in the lot behind headquarters on North Main Street. Someone sprayed its entire passenger-side blue. 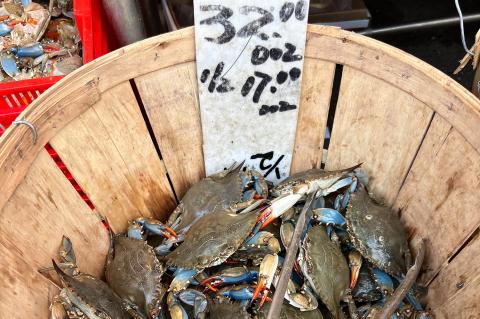 Crab Poachers Descend Under Cover of Night
By
Tom Gogola

It was a busy Saturday night on Georgica Pond for the East Hampton Town Marine Patrol as numerous people were ticketed last week for illegally harvesting blue-claw crabs — an ever-growing poaching problem, say town officials, and one that they are struggling to get the upper hand on. 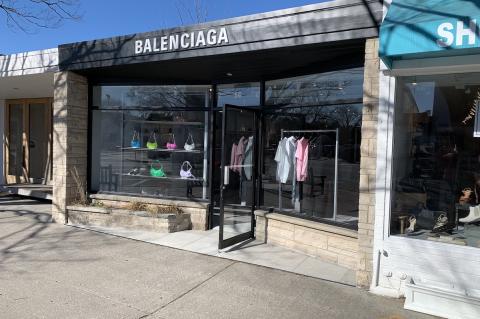 Suffolk County District Attorney Ray Tierney has secured a guilty plea from the first of five people accused of stealing $94,000 worth of handbags from the luxury retailer Balenciaga in East Hampton Village in March.

The manager at Sag Harbor’s popular Corner Bar, told Sag Village police last Thursday morning that a patron who had become ill after eating a dish of mussels was harassing the restaurant.

The criminal case against Charles Streep of East Hampton and Manhattan, stemming from a highly publicized altercation in a bank parking lot two summers ago, ended in December when Mr. Streep pleaded guilty to a greatly reduced charge of disorderly conduct. His adversary has since filed a civil case against him. 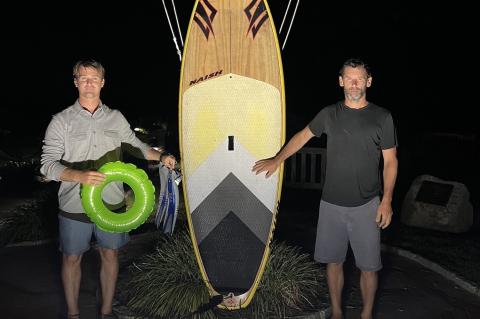 A Dramatic Rescue by Moonlight in Montauk
By
Christopher Gangemi

On Saturday night well after hours, when most lifeguards are home and dry, Thomas Casse was at a dinner party at the Montauk Shores Condominiums just east of Ditch Plain when another attendee, Sophie Walton, first heard a faint cry for help.

In on accident in Springs at around 10:30 p.m. on Aug. 9, a 2005 Audi left the road and hit a retaining wall, a basketball hoop, and a mailbox at a house on Guernsey Lane, sustaining significant damange. A trail of fluid from the accident led police to the vehicle, which the driver had parked at her nearby home.

After receiving a congratulatory call on the afternoon of July 27, an East Hampton woman thought she had won $25 million in a Publisher’s Clearing House giveaway. All she had to do to collect, said the caller, was to wire $850 to an undisclosed Chase Bank branch. She contacted police last Thursday after realizing she’d been scammed. 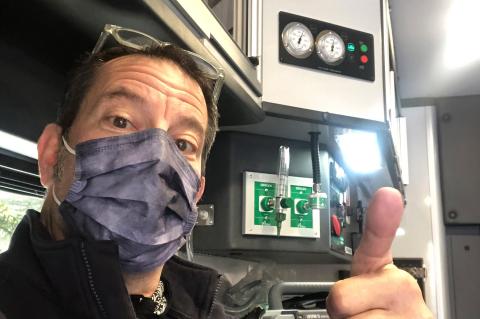 E.M.T. Suspension Hints at Tension Between Volunteers and Paid Medics
By
Christopher Gangemi

On Aug. 4, without naming the individual, East Hampton Village posted a press release announcing the 30-day suspension of a volunteer emergency medical services worker from the Village Ambulance Association after “hostile work environment” complaints filed against him were “found to be valid.” While the village may not have named him, by that point Randy Hoffman, the longtime critical-care E.M.T. who was told of his suspension the day before, had already named himself, sharing his side of the story and expressing his frustration with the decision.