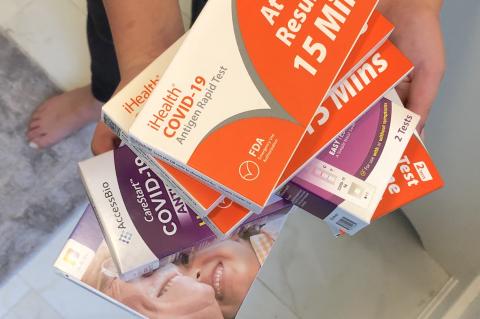 Despite a significant uptick in Covid-19 cases, including the designation of Suffolk and Nassau Counties as a region now at high risk of virus transmission by the federal Centers for Disease Control, the number of patients admitted at Stony Brook Southampton Hospital has remained in the single digits over the last few weeks — very much manageable, the hospital's chief medical officer has said. "We're going to have to learn how to live with it when community spread goes up like it is now." 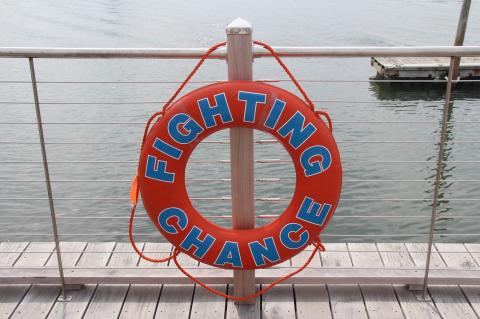 For Fighting Chance, an Anniversary to Celebrate and a Mission to Continue
By
Judy D’Mello

In the 20 years since Fighting Chance, the free cancer-counseling charity based in Sag Harbor, opened its doors, the death rate from cancer in the United States has dropped by about 30 percent. That is certainly cause to celebrate, and Fighting Chance is seizing it. 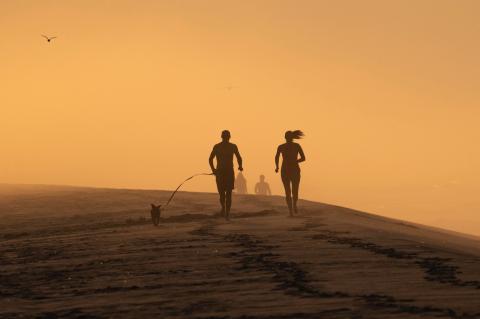 On Call: Rules for Exercise and Health
By
Joshua Potter, D.O.

As the seasons shift and we head into the fullness of spring, many people take the opportunity to spend more time outdoors and be more physically active. To avoid injury or discouragement, it's generally best to start small and slowly build up to a fuller exercise routine, rather than start aggressively and then become overwhelmed. 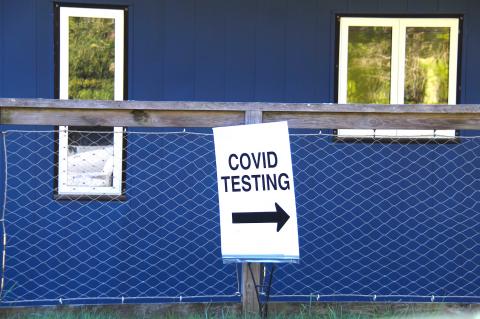 “We are going to continue to be open for the foreseeable future,” said Dr. Jason Cavolina of CareONE Concierge, which provides Covid-19 testing for East Hampton Town at the former Child Development Center of the Hamptons. The decision reflects yet another uptick in transmission of the virus. 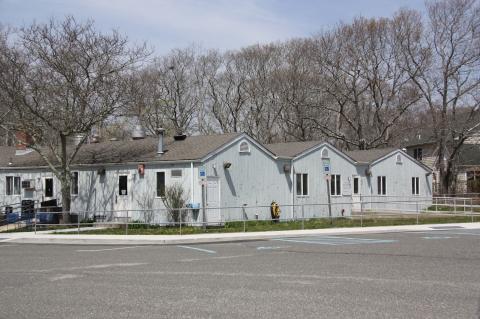 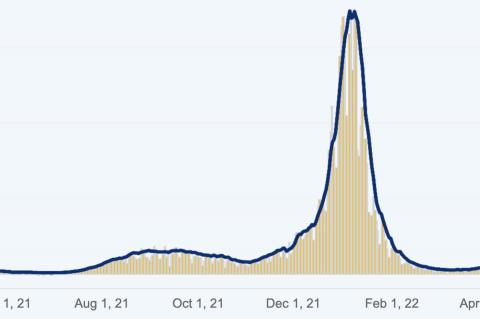 On Call: We Can't Wish It Away
By
Joshua Potter, D.O.

Despite the feeling of calm that has settled in after mask mandates were lifted, despite the significantly lower case numbers and deaths across the United States, Covid is not finished with us — or we with it. 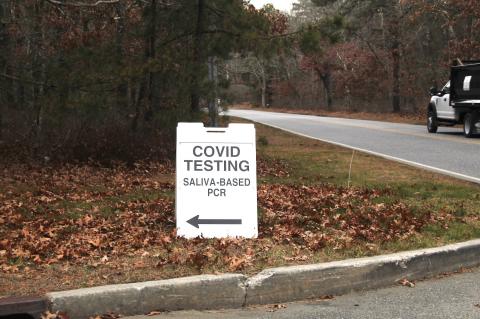 East Hampton Town's Covid-19 testing site at the former Child Development Center of the Hamptons on Stephen Hand's Path will continue operating at least through April 15, as concerns about the BA.2 subvariant and the upcoming April school break spark renewed interest in tests. 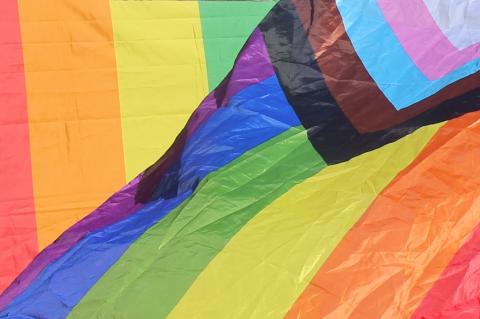 Leading the Way in LGBTQ+ Health Care
By
Christine Sampson

Stony Brook Medicine’s three hospitals, including two on the East End, have once again been named LGBTQ+ Healthcare Equality Leaders by the Human Rights Campaign Foundation. 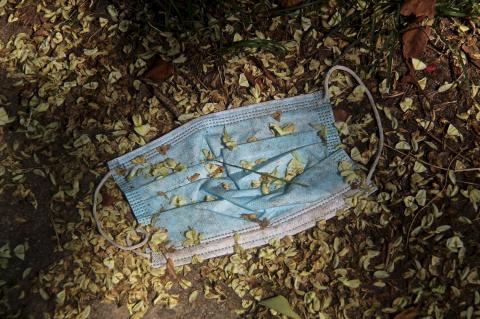 An awful lot of people are getting sick with one thing or another in the weeks since New York State's mask mandate was lifted. “In prior years, this is when flu season is just ending, but right now, it’s just starting,” said Dr. Gail Schonfeld, whose East End Pediatrics practice in East Hampton has seen an average of five cases of flu each day over the past two weeks. 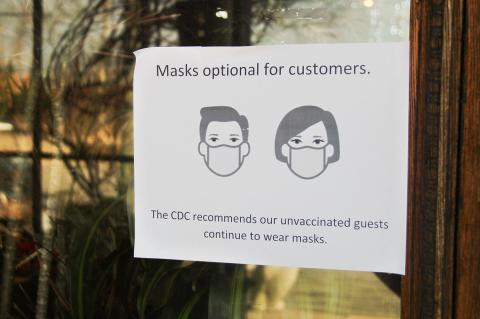 On Call: A Turning Point, or the Same Old Story?
By
Joshua Potter, D.O.

Earlier this month state and local authorities began to roll back mask mandates in a variety of settings including schools and public spaces like restaurants. After two years of such mandates, these changes have given many a feeling that the end of the Covid-19 pandemic may finally be upon us. But is it soon to set aside our masks? 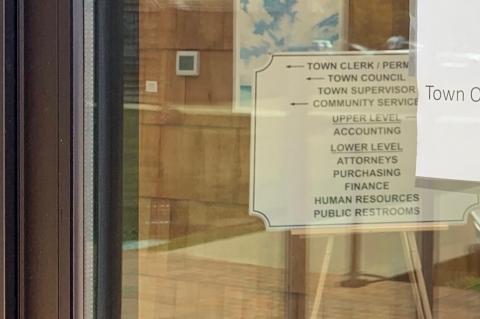 With Covid-19 transmission falling to levels not seen since last year, East Hampton Town has lifted a mask requirement for those entering town offices and other facilities. East Hampton and Southampton Towns are offering free Covid-19 rapid antigen home test kits to residents this week and next.