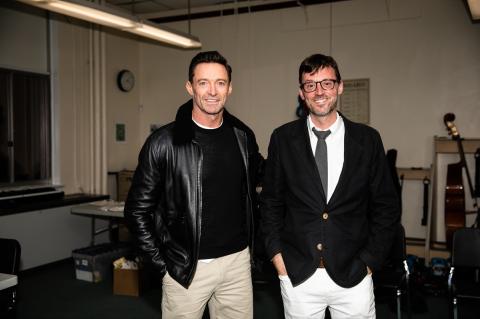 The Hamptons International Film Festival showed it still had the ability to surprise its guests on Sunday when Hugh Jackman made an unannounced appearance at the screening of his new film, Florian Zeller's "The Son." After the film, he sat down for a chat with David Nugent, the festival's artistic director. 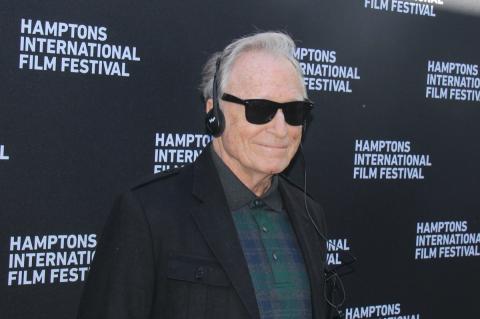 Saturday was a busy day for film viewing all across the South Fork with Hamptons International Film Festival screenings in East Hampton at the cinema and middle school, at the Sag Harbor Cinema, and at the Southampton Arts Center.

Some of the films shown in East Hampton included the Venice and Toronto film festival award-winning "The Whale,"  "The Good Nurse," the Cannes Palme d'Or winning "Triangle of Sadness," and the crowd pleaser and locally based film, "Who Invited Charlie?" 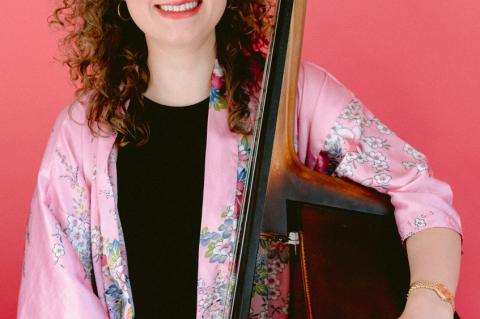 The Arts Center at Duck Creek in Springs will have an educational concert on Saturday for families interested in learning more about jazz. 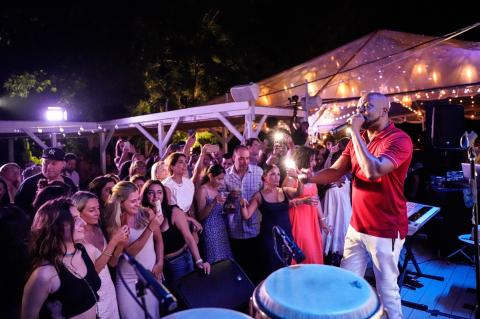 Wyclef Jean at Calissa in Water Mill
By
Jennifer Landes

Wyclef Jean will kick off this year's Calissa Sounds series on Friday at the Greek restaurant and lounge in Water Mill. 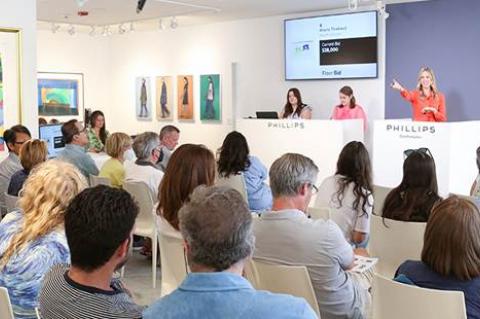 Works by Roy Lichtenstein, Andy Warhol, Joan Mitchell, and other stars of the 20th-century South Fork art community achieved some of the highest bids in Phillips auction house's live sale of prints and multiples in Southampton on Saturday. 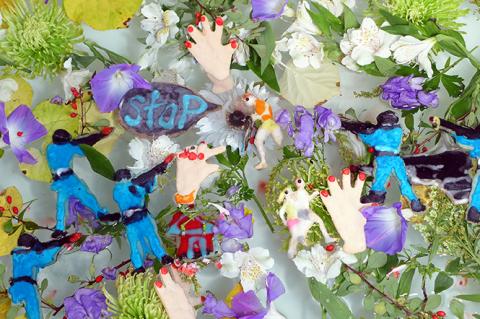 The Church in Sag Harbor has organized an art auction to benefit Ukraine, with works on view and bidding through April 30. 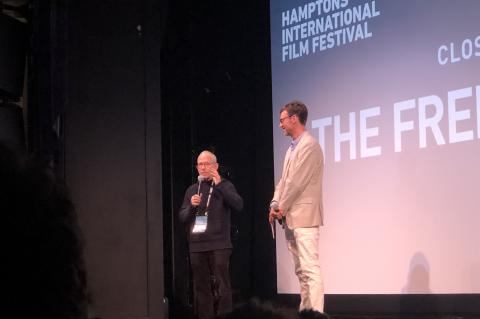 In celebration of its 30th anniversary, HamptonsFilm announced on Wednesday an extended festival that will run Oct. 7 through Oct. 16 with screenings and programs across the South Fork. 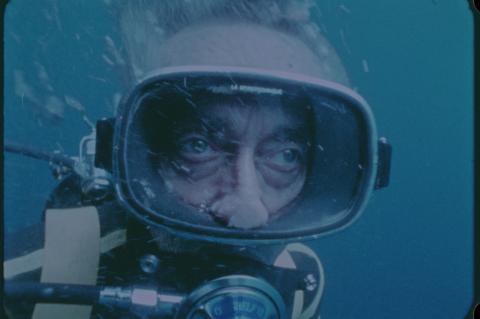 HamptonsFilm's Fest Is Live This Year
By
Jennifer Landes 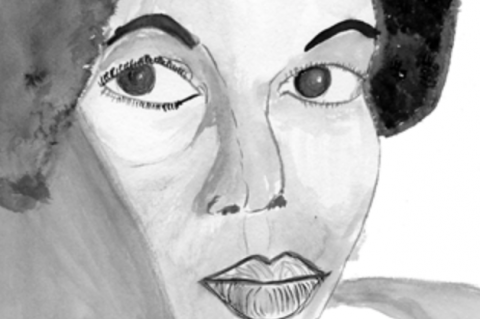 The Parrish Art Museum in Water Mill will present a conversation on Sunday about “The Black Woman Project,” a collection of Gwen Smith’s portraits of renowned Black women. 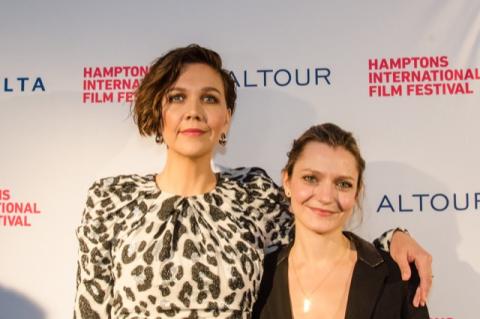 On Monday, HamptonsFilm announced the participants in its annual Screenwriters Lab, which has been held every spring for the past two decades. It will continue this year, taking place virtually the weekend of April 9 to 11. 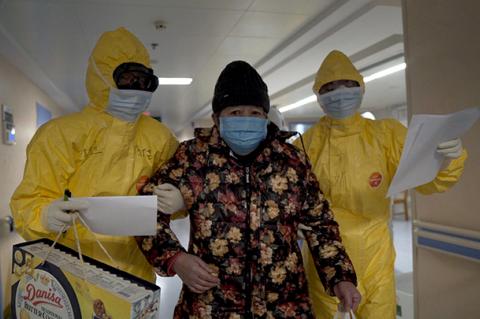 Wuhan Under Lockdown in Award-Winning Documentary
By
Mark Segal

“76 Days,” a 90-minute, award-winning documentary, will be available for streaming without charge on Saturday only from Hamptons Doc Fest. 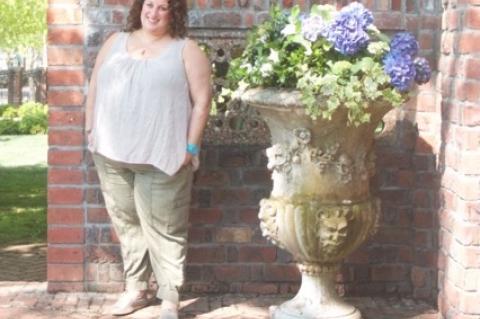 Guild Hall announced this week that it has named Amy Kirwin as its first chief creative officer.