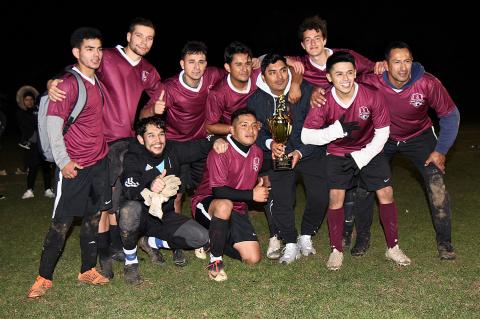 Two teams, Maidstone Market and the East Hampton Soccer Club, which had twice played to draws in the regular season, met for the men’s soccer 7-on-7 fall championship at East Hampton’s Herrick Park on Nov. 15, with the Soccer Club winding up a 4-1 victor.

It was the first time that the Soccer Club, the league’s youngest, had won a playoff title, said Leslie Czeladko, the league’s manager. 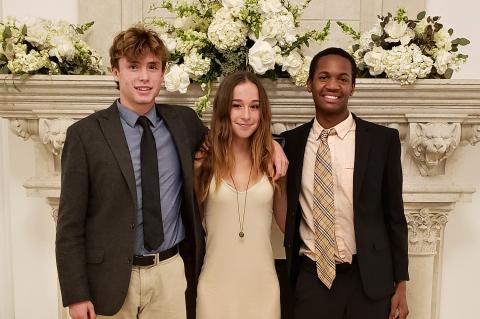 Numbers Are Good For Winter Sports
By
Jack Graves 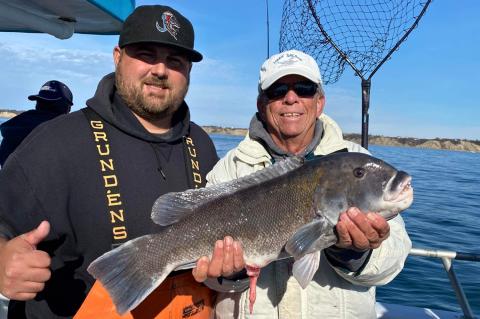 On the Water: Fishing on Other Boats
By
Jon M. Diat

With my boat prematurely out of the water for the season with various and costly engine issues, I have to find other vessels to fish on. Many friends have already hauled out their crafts, so I’m resigned to fishing on open boats, and that’s just fine with me. Two weeks ago, I took passage on the Peconic Star 3 out of Greenport for blackfish. It is skippered by the ever-youthful Capt. Speedy Hubert, he of the age of 84. Spry and energetic as ever, he anchored us up on a wreck off Horton’s Point in Long Island Sound. I had not fished that area in probably over 35 years. It was nice to be back. 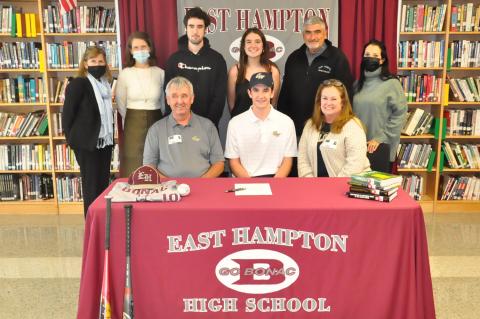 A Pitcher Who Takes ‘Pride in Mental Side’
By
Jack Graves

Besides the good right arm that recently won him a full athletic scholarship to play baseball at George Washington University, Colin Ruddy, a personable 17-year-old East Hampton High School senior, has a good head on his shoulders, which very well may be the most important thing when it comes to success in athletics. 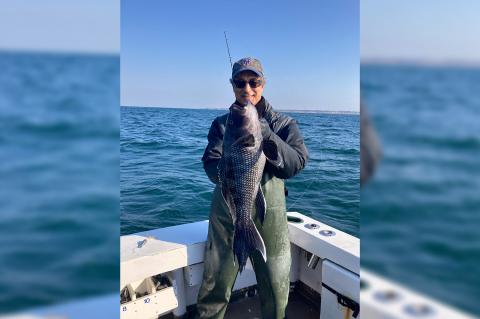 On the Water: Season Ends for Some
By
Jon M. Diat

Rick Pickering, the owner of Ship Ashore Marina in Sag Harbor, broke the bad news: “The turbocharger on the engine of your boat needs to be rebuilt, or we can get you a new one.” 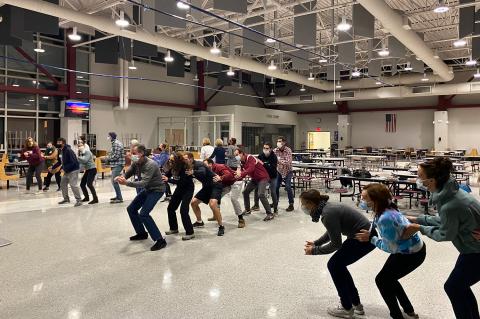 As a response to the growing concern about the lasting impact of the pandemic on children's well-being, I-Tri, the East Hampton organization whose goal is to empower middle school girls through fitness, and the Center for Healing and Justice Through Sport, a national organization, offered a free trauma-informed coaching session. 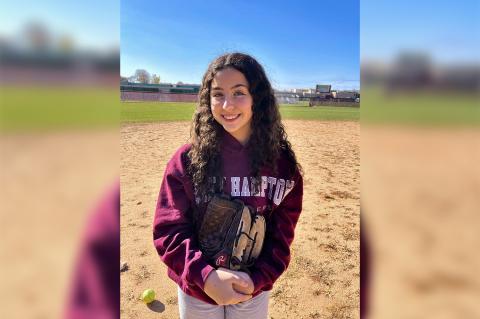 Paying It Forward So Others Can Play
By
Christine Sampson

Sienna Salamy, a freshman at East Hampton High School, has inherited a nonprofit organization called Play It Forward, which her older sister started when she was a three-sport athlete here. 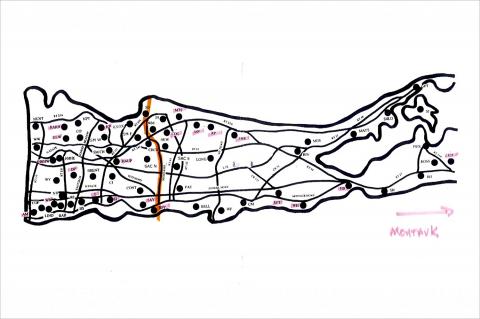 The idea that East Hampton High School’s teams ought not to have to travel so far afield to play games has been around for a while. Now Section XI finally may have come around to that way of thinking. 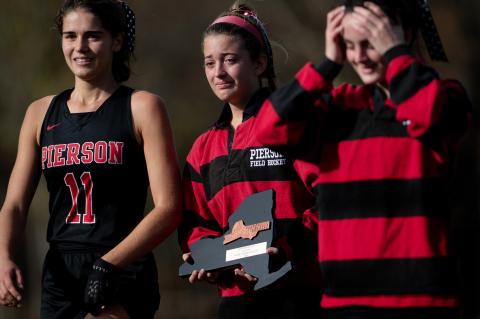 A home field advantage wasn't enough to help the Pierson Whalers overcome the onslaught that was the Whitney Point Eagles in the state Class C field hockey semifinals Saturday. The Eagles advanced to the finals on Sunday. 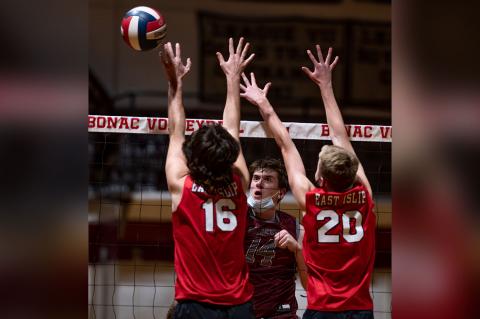 Bonac Volleyballers Win Big in First Round
By
Jack Graves

The East Hampton High School boys volleyball team may have lost last Thursday to Eastport-South Manor, but the Bonackers’ first-round win over East Islip here on Nov. 2 is well worth reporting. 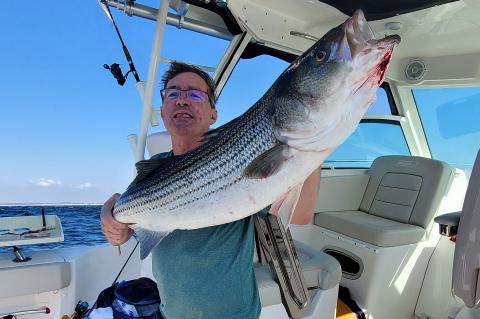 After a few weeks of incessant gusty winds, the weather gods who rule from the clouds high above finally provided anglers with a much-welcomed reprieve for several extended days of very fishable conditions, a rare occurrence by November marine weather standards. 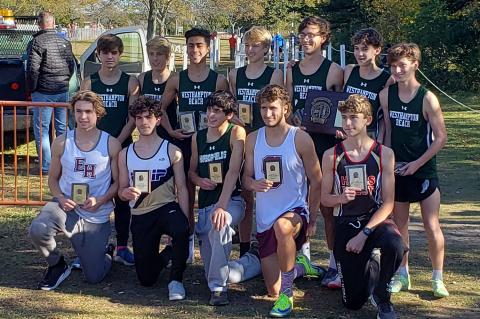 East Hampton High’s golf and boys cross-country teams may have been runners-up last week in county competition, but each will send at least one athlete to state meets.