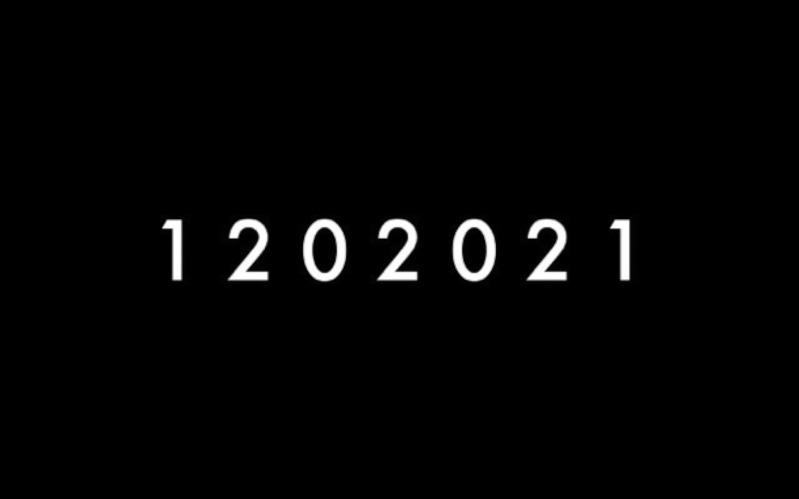 On Monday evening from 5 to 8, Artists for Democracy will continue their East End projections to encourage residents to vote on Tuesday, which is the official Election Day.

The "Project Vote" projections can be seen at East Hampton's Hook Mill, Southampton Village Hall and the Southampton Arts Center, VSOP Projects in Greenport, Trieber Farms in Peconic, and at the Jamesport Meeting House. There will also be projections in Bellport at Marquee Projects gallery, the Jazz Loft in Stony Brook, St. Ann's Warehouse in Brooklyn, and Taylor Rental in Great Barrington, Mass. Other locations are still under consideration with some surprise pop-ups in Riverhead, New York City, and along County Road 39 in Southampton.

Christine Sciulli, an Amagansett artist who uses light projections in her work, served as the curator of the project and has also contributed a slide. The full Artists for Democracy's "Project Vote" projection is below.

"Project Vote" is the product of a nonpartisan group of 43 contributing artists from Hawaii to Amagansett.

This article has been updated to indicate new and finalized locations for the Project Vote projections.