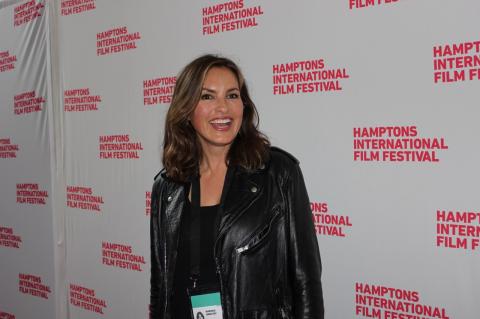 Filmmakers were in the spotlight on Sunday at the Hamptons International Film Festival.

Reliving the 2016 Election Night Through Film
By
Jennifer Landes 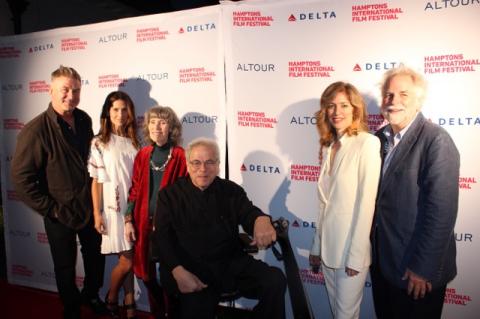 The 25th annual Hamptons International Film Festival got underway Thursday with an opening night screening of "Itzhak," about the virtuoso violinist Itzhak Perlman. 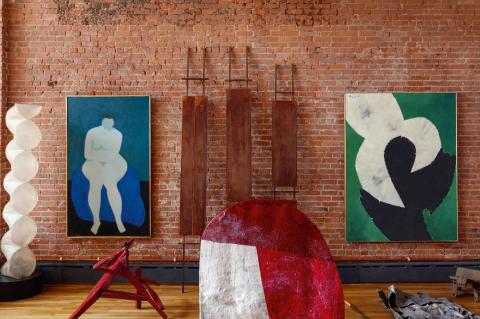 The auction of Edward Albee's art collection at Sotheby's in New York City raised $12.5 million for his writers' and artists' retreat in Montauk and broke some auction records in the process. 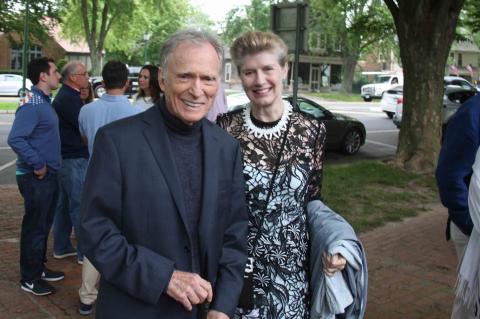 Dick Cavett and Annette Benning will participate in this year's Hamptons International Film Festival it announced on Monday. 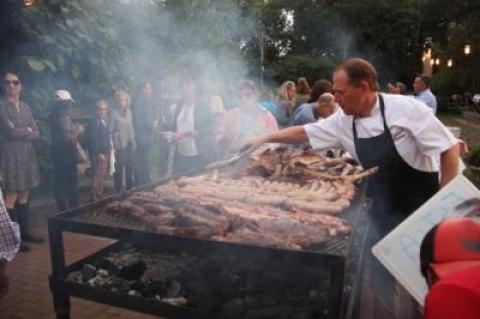 A backyard barbecue and tunes by popular local musicians was a recipe for success for the Sag Harbor Partnership's Turnpike Block Party on Sunday night, the finale of a successful Harborfest weekend.

On Wednesday, the Hamptons International Film Festival announced several films with ties to the East End, including its opening night film on Oct. 5, the world premiere of Alison Chernick’s “Itzhak,” a documentary about Itzhak Perlman, who has a house in East Hampton and a music school on Shelter Island. 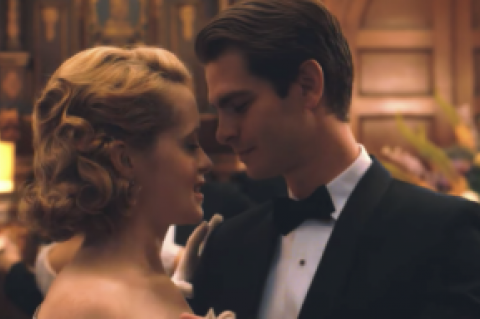 Those attending the 25th anniversary Hamptons International Film Festival this year should expect lots of star power, serious cinematic achievement, and some surprises. 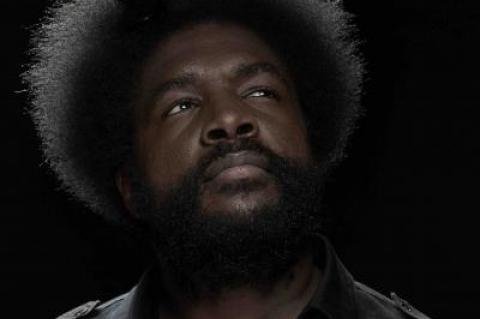 Questlove will be the D.J. for Guild Hall's after party for its summer gala tonight at the museum and then a private residence. A few tickets in several categories are still available. 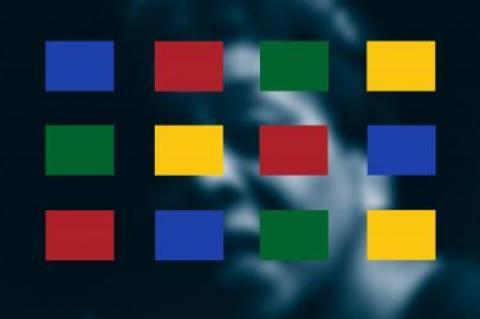 Fly Into the Sun, in Water Mill and Online
By
Jennifer Landes

There are still tickets available in some categories for Fly Into the Sun, the Watermill Center's annual summer benefit. For those who cannot make it, works from the benefit's auction are online at Artsy. 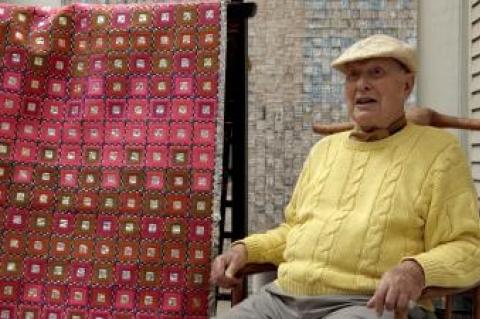 There are still tickets available for Boom! the Cosmic Benefit, Saturday’s celebration of Jack Lenor Larsen’s 90th year at the LongHouse Reserve in East Hampton. Now, the benefit’s art auction is available for bidding online at Paddle8.

Jul 17, 2017
Not Quite There, Partnership Proceeds With Plans to Buy Cinema
By
Jennifer Landes

Although shy of its self-imposed goal, the Sag Harbor Partnership said it was confident this week that they would raise the money necessary to purchase and rebuild the Sag Harbor Cinema.