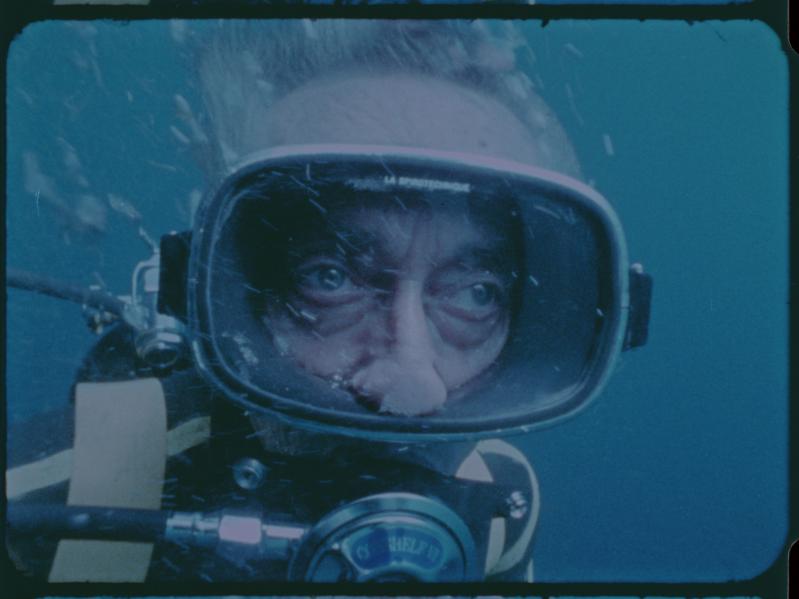 The documentary looks at the conditions and staffers at one of the hardest-hit hospitals in the country during the original outbreak of Covid-19. In those first few months, the filmmaker was embedded with a group of doctors, nurses, and patients on the front lines of the crisis.

Other films in the festival announced by HamptonsFilm include Kelcey Edwards's "The Art of Making It," "Paper and Glue" by the artist JR, "Becoming Cousteau" by Liz Garbus, and Garth De Bruno Austin's "The Last Horns of Africa."

Ms. Edwards, who has curated exhibitions in several locations on the South Fork, follows a group of young artists as they struggle within a system that is failing them. "The Art of Making It" examines the art market and art institutions and how their roles are changing in response to how art is seen and consumed. It is both cautionary and hopeful in its portrait of those who persevere despite the great odds against them.

The undersea explorations of Jacques-Yves Cousteau taught the world about the magical power of the oceans and the need to preserve them. Decades ago, he realized the peril of warming waters and sounded the alarm. "Becoming Cousteau" looks at his life and the films, inventions, and experiences that shaped his role as an early pioneer in ecology.

Another film with ecological themes, "The Last Horns of Africa" examines rhinoceros poaching in Africa and the efforts to fight it. Two conservationists risk their safety to protect rhinos while a covert operation endeavors to bring down South Africa's poaching syndicates.

JR documents his own work while making some of his most monumental projects in "Paper and Glue," from early graffiti videos captured on Paris rooftops at night to his current collaboration at a California prison. The film is the follow-up to the Oscar-nominated "Faces Places," which he made with Agnès Varda.

Toni Ross will be the poster artist this year, with her piece "Finding Beauty in a Dark Place."

The festival will continue through Oct. 13. Attendees will be required to show proof of vaccination for all in-person events, and will be required to wear masks. HamptonsFilm said it will monitor any changes to New York State and Suffolk County health guidelines and update their schedule accordingly. Passes will go on sale after Labor Day.