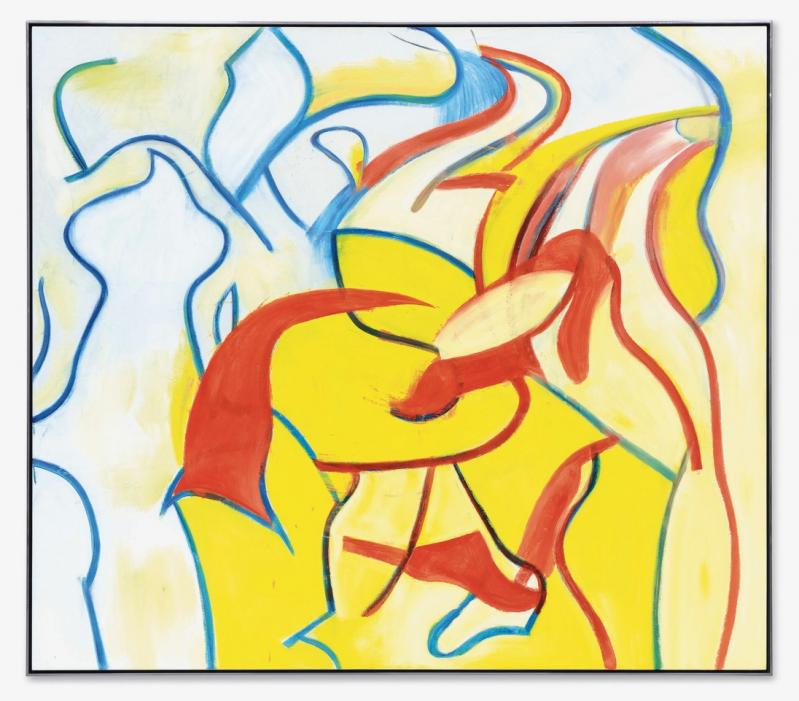 On Wednesday, Skarstedt Gallery will launch an East Hampton branch of its New York and London operations at a 1,500-square-foot space in the same cluster of storefronts once occupied by the Drawing Room at 66 Newtown Lane.

It will open with a group of artworks that it planned to exhibit at its booth at Art Basel in Switzerland, which was initially postponed from June to September and is now cancelled for the year. Art Basel will place the works online in its virtual fair, which will go live on Friday. The show includes works by a number of artists affiliated with the East End such as George Condo, Willem de Kooning, Eric Fischl,, Barbara Kruger, Richard Prince, David Salle, Cindy Sherman, and Andy Warhol, as well as Albert Oehlen, Rebecca Warren, KAWS, Martin Kippenberger, and Christopher Wool.

The gallery is open to the public Tuesday to Sunday from 11 a.m. to 6 p.m. with a limit of 10 guests and two staff at at time in the gallery.. Masks will be required for entry, but the gallery will have some for those who leave theirs at home. On Monday, the gallery is accessible by appointment only.

At its own online viewing room, the gallery is featuring David Salle's painting "Under the Earth" from 2020.

This story has been changed from its original version to reflect updated public hours for the gallery.

Stuffed With Turkey? Walk It Off
Blood Drive Tuesday in Bridgehampton
Holiday Lights and Charitable Efforts in Montauk
END_OF_DOCUMENT_TOKEN_TO_BE_REPLACED