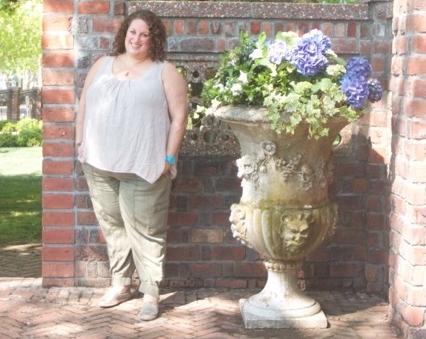 Guild Hall announced this week that it has named Amy Kirwin as its first chief creative officer.

In her new position at the East Hampton arts institution, Ms. Kirwin will be responsible for devising programs to celebrate its 90th anniversary, which it will mark this year. In addition, she will oversee marketing, communications, and promotional content on social media and other platforms.

Andrea Grover, Guild Hall's director and a longtime colleague and friend of Ms. Kirwin's from the time they worked at the Parrish together, said, "Amy's creativity and stamina are par excellence, and her blended background in theater and visual arts lends itself perfectly to Guild Hall's interdisciplinary framework."