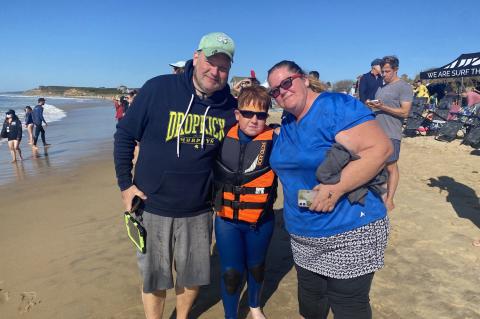 Surfing as Therapy With A Walk on Water
By
Jamie Bufalino

Children with special needs and their families got a chance to experience the healing power of the ocean on Saturday at A Walk on Water's surf therapy event at Ditch Plain in Montauk. 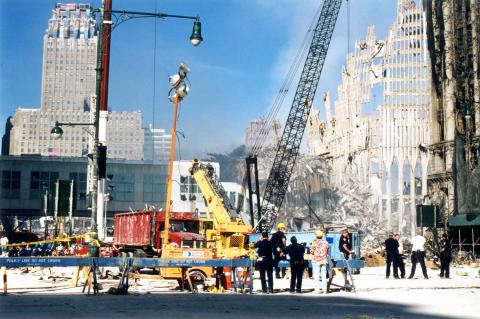 'A Solemn Obligation' in Wake of Terrorist Attacks
By
Jamie Bufalino

A deputy commissioner in former Mayor Rudolph Giuliani's office, Bradford Billet of East Hampton helped oversee a program to locate people who had been injured, killed, or had gone missing after the Sept. 11, 2001, terrorist attacks in Manhattan. "At one point we had a list of over 20,000 missing people that we had to pare down," he said. "We had a solemn obligation to give the families closure." 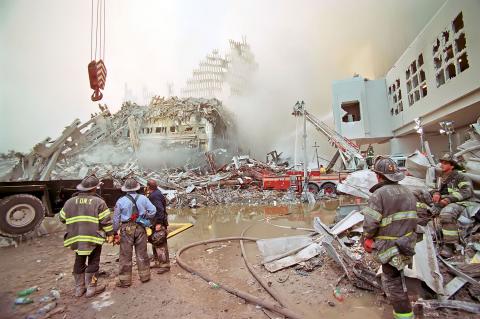 The events of Sept. 11, 2001, made an indelible mark on New York City and the rest of the United States, which mourned 2,977 victims of terrorism that day. Some of East Hampton's first responders paused this week to reflect on the impact the terrorist attacks had on them personally. 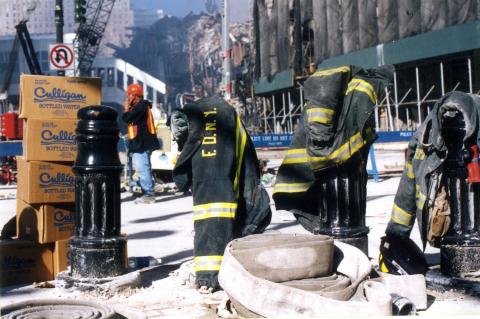 Reflecting on a Day of Loss Too Great to Measure

Anyone who was on the South Fork on Sept. 11, 2001, and old enough to remember the events of the day will likely start by recounting how perfectly it had begun: the weather dry and cool, the sky a brilliant blue, the surf as good as it gets. It was a perfection made all the more remarkable by what would follow at 8:46 a.m., when the first plane hit the north tower of the World Trade Center. 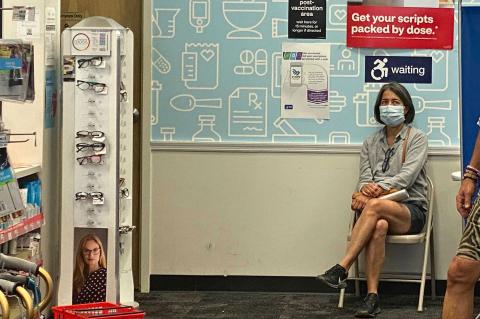 Boosters Okayed for Some, Not All
By
Jamie Bufalino

Booster shots of Covid-19 vaccines may be on the horizon, but until the federal Food and Drug Administration determines whether additional doses are safe and effective for the general population, only people with moderately or severely impaired immune systems should seek a third dose, according to health care professionals. 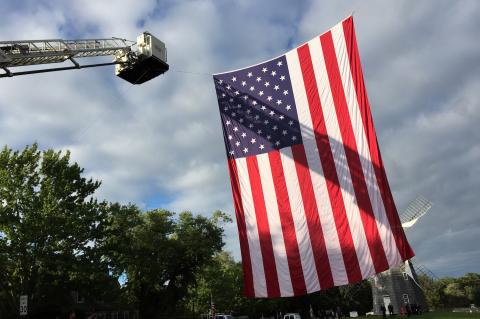 Memorial ceremonies are planned in Southampton, Riverhead, and East Hampton. And on Tuesday, F.D.N.Y. companies will begin a five-day memorial bike ride in Montauk. 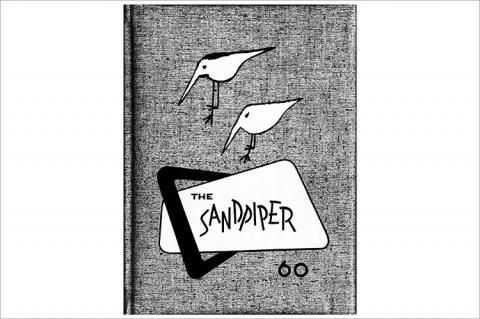 The 1960 Sandpiper Yearbook
By
Mayra Scanlon

With the start of the school year, it's a great time to highlight yearbooks, namely the 1960 East Hampton High School yearbook, The Sandpiper. 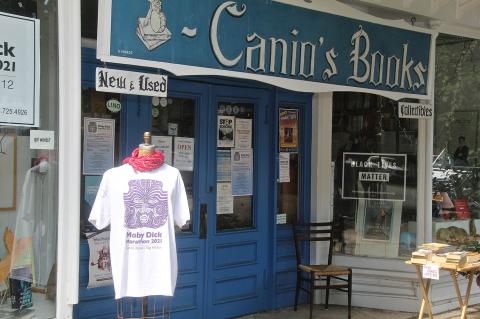 At Canio's, Two Tales of Perseverance
By
Christine Sampson

This year's Moby-Dick Marathon at Canio's Books is shaping up to be a whale of a celebration, with new programming additions to go with the longtime tradition of a community coming together to take turns publicly reading from all 135 chapters plus epilogue of "Moby-Dick" by Herman Melville. 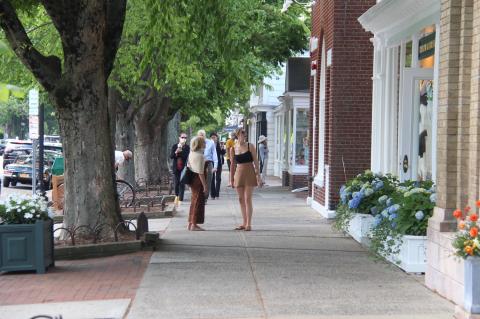 General Store in East Hampton? It's a Challenge
By
Jamie Bufalino 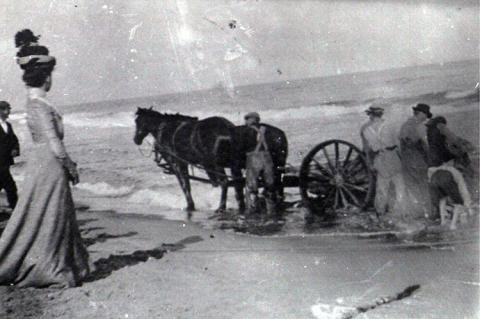 Library Item of the Week: When They Fished With Horses
By
Andrea Meyer

This photograph showing haulseiners working with horses, taken from the C. Frank Dayton Photograph Collection, seems like the perfect image to mark Labor Day weekend and the final days of the summer season. It shows laboring fishermen, with a crew of at least five men and boys gathered around a horse-drawn cart apparatus with wagon wheels, working in surf up to their ankles. 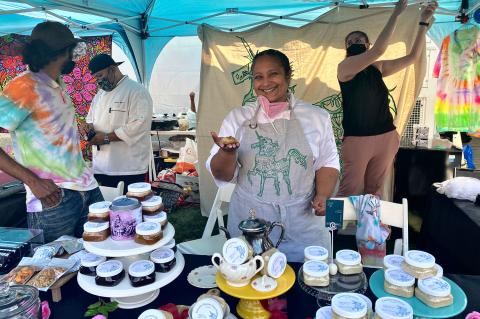 Cannabis industry entrepreneurs foresee a boom in cannabis businesses following New York State's legalization of adult recreational use. While state and local governments may moving slowly on next steps, those seeking to make a killing in the business are already poised to pounce. 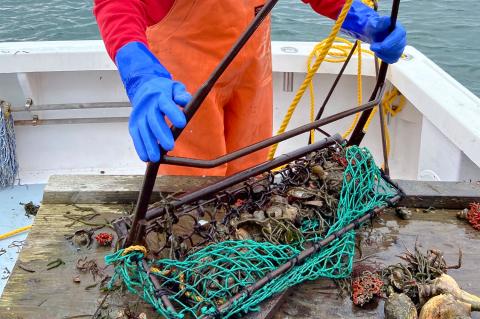 It was news that nobody wanted to hear. For the third summer in a row, there has been a massive die-off of adult bay scallops in the Peconic Bay estuary system. If they had survived, the scallops would have been ready for harvest in early November, when the five-month season opens.