The Way It Was for November 11

From The East Hampton Star, November 13 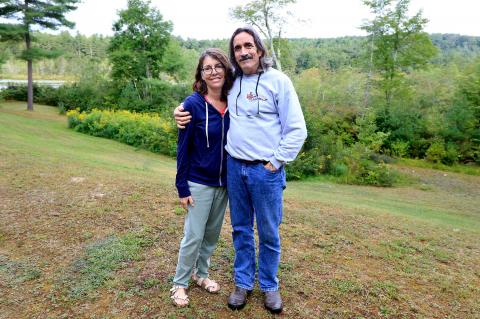 Bittersweet Dispatches From Away
By
Christine Sampson

Is there life after East Hampton? The answer is a slightly bittersweet "yes," according to several longtime residents -- and very active community members -- who have moved away over the last couple of months. 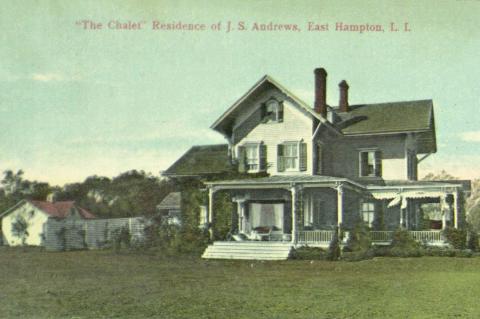 Library Item of the Week: The Chalet Off James Lane
By
Mayra Scanlon

A postcard from the Harvey Ginsberg Postcard Collection shows the house known as "the Chalet" off James Lane in East Hampton. 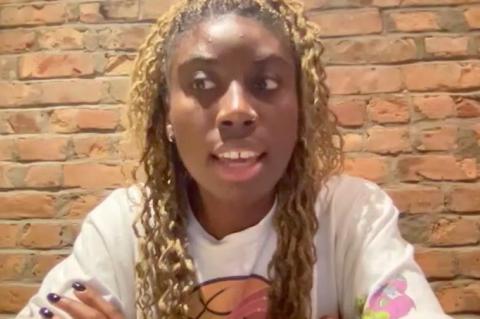 Exposing Inequalities Is the Mission
By
Judy D’Mello

Nia Dawson, 22, Black, and a third-generation Bridgehampton native, found herself in the midst of what she believed was a racially-fueled incident outside the Sag Harbor Launderette in August. Angered, upset, but not shocked, it led her to galvanize family members, friends, and notable figures in the community to form an organization called Exposing Inequities in the Hamptons. 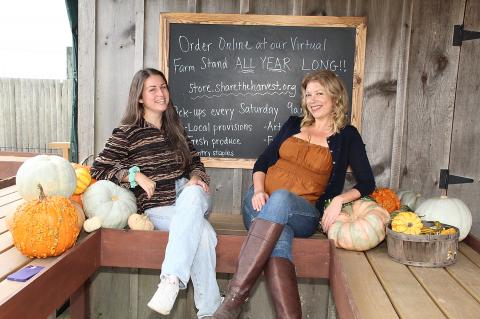 With a new effort to operate year round, a recently launched virtual store, and a decision to provide housing for some of its employees, Share the Harvest Farm is hoping to make a greater connection with the community it serves.

From The East Hampton Star, November 6 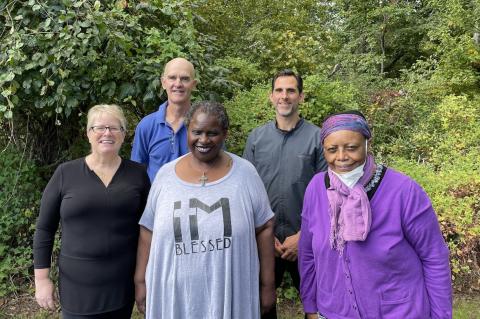 Veg and Elixirs for Food Pantry
By
Jack Graves

When he began donating such Tapovana Lunch Box offerings as vegetarian curries, soups, chutneys, coconut quinoa rice, and hydrating elixirs to the Bridgehampton Child Care Center's food pantry in January, Corey De Rosa, who has been working out of a fully-remodeled kitchen at the Bridgehampton Community House since January, wondered how the South Indian food would be received. 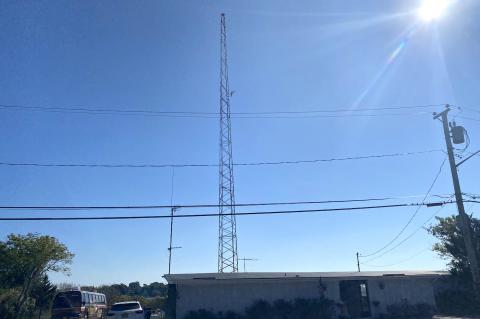 A proposal to replace the WLNG radio tower in Sag Harbor Village with a cellphone tower is facing fierce opposition from neighbors. 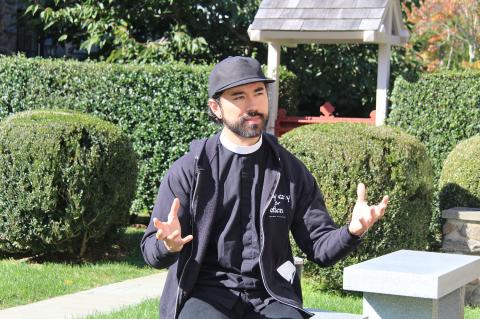 A New Face at St. Luke’s Church
By
Isabel Carmichael 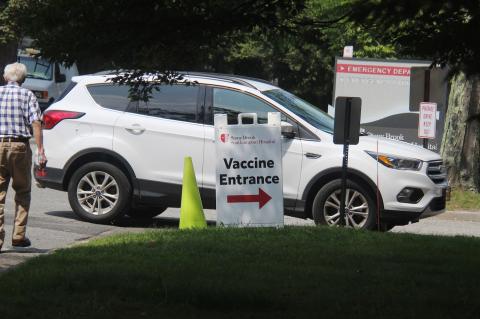 On Call: The Latest on Booster Shots
By
Joshua Potter, D.O.

While new recommendations released last week on Covid-19 booster shots for at-risk populations are not a broad suggestion that all vaccinated people get a booster, they do extend the recommendation to a great many people. 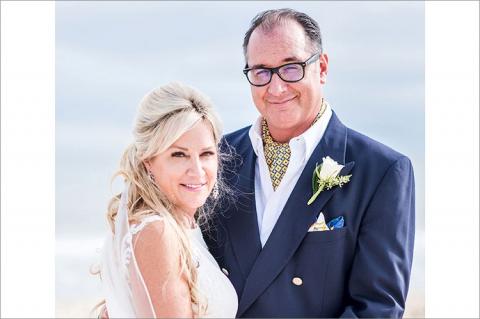 Kimberly Quarty and Damon A. Hagan of East Quogue were married on Sept. 25 at the East Hampton Presbyterian Church.