In the race for New York governor, there is only one real choice. 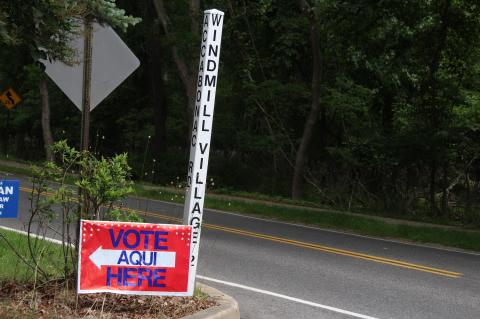 Early Voting Is on the Horizon
By
Christine Sampson

Eager to cast your ballot in the Nov. 8 general election? Early voting begins on Saturday, Oct. 29, and runs through Sunday, Nov. 6, in New York State.

The claim that bail reform in New York State has led to an increase in violence is not supported by facts. 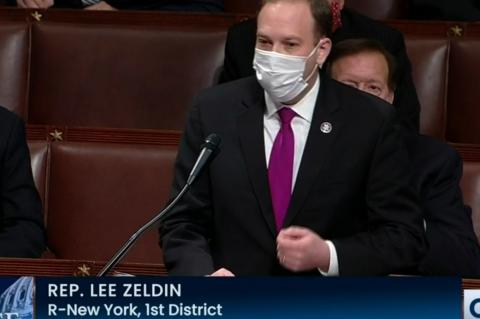 As Representative Lee Zeldin of New York’s First Congressional District touts the website RealClearPolitics’ status change of his campaign for governor of New York from “leans Democratic” to “tossup,” his opponent, Gov. Kathy Hochul, is emphasizing Mr. Zeldin’s role in attempting to overturn the result of the 2020 presidential election. 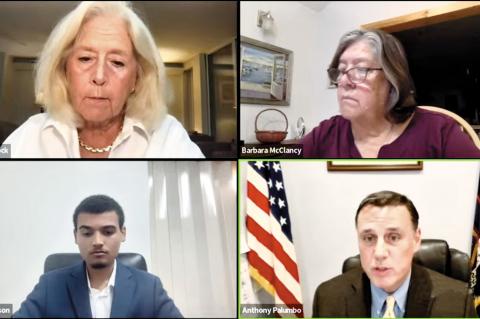 The candidates challenging incumbents in District 1 of New York State’s Assembly and Senate, one a Republican, one a Democrat, and both in their 20s, were aggressive in attacking their opponents in back-to-back debates on Monday night, but the incumbents were largely if not entirely successful in fending off those attacks while portraying themselves as experienced and capable public servants. 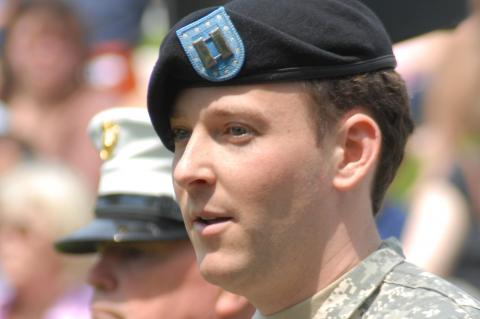 A Look at Zeldin’s Army Days
By
David E. Rattray

Ever since he first appeared on the political scene, Lee Zeldin, the long-shot Republican nominee facing New York Gov. Kathy Hochul in the November election, has consistently pointed to his military record among his qualifications.

A vote on the back of the ballot this year could transform New York State’s approach to climate change and a range of other environmental and social issues. But where the money goes needs to be watched. 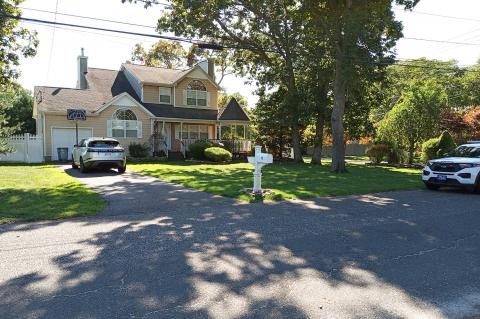 Two teenagers were shot on Sunday near the Shirley residence of Representative Lee Zeldin of New York’s First Congressional District while he was campaigning in the Bronx. His teenage daughters were home, and he said later that a bullet was found about 30 feet from where they had been sitting. 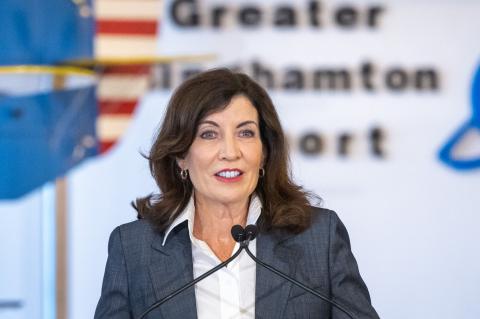 The campaigns of Gov. Kathy Hochul and her challenger, Representative Lee Zeldin of New York’s First Congressional District, touted dueling polls last week. Both put the incumbent in the lead, but by widely differing margins.

Time is running out in New York State to register to vote in the critically important upcoming election.

A major new affordable housing initiative should go into effect at the beginning of next year.