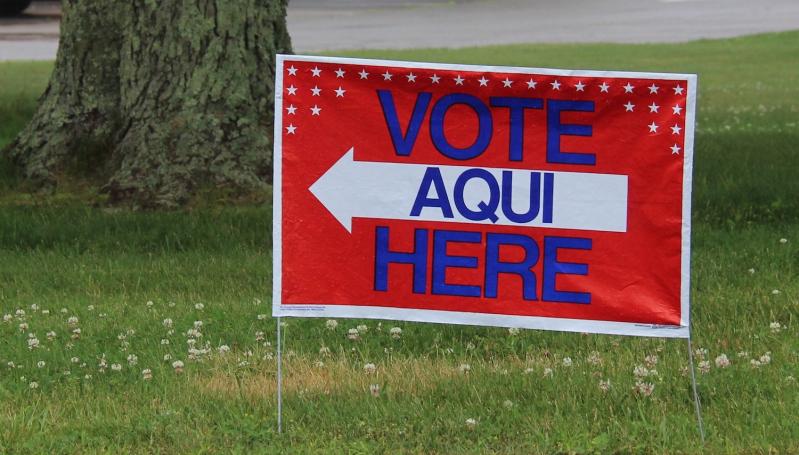 Following a redrawing of the district maps, primary elections for Congress and the State Senate have been postponed from June 28 to Aug. 23.
Durell Godfrey
By Christopher Walsh

A New York State Supreme Court judge certified the 2022 congressional and State Senate district maps on Friday, dealing a blow to Democrats who had sought to gain seats through district remapping drawn by the Democratic-dominated State Legislature in February.

State residents voted in 2014 to establish the Independent Redistricting Commission to reform the redistricting process to introduce greater independence, conduct rational line-drawing, and protect minority voting rights. But the commission, comprising an equal number of Democrats and Republicans, could not agree on a redrawn map, and the matter was relegated to the Legislature, where Democrats hold a majority in the Assembly and Senate.

Republicans accused the Legislature of gerrymandering, the manipulation of electoral boundaries to favor one party over another practiced in many states and by both major parties. Justice Patrick McAllister of Steuben County declared all of the redrawn legislative district maps unconstitutional on March 31, blocking their use. The State Court of Appeals sided with the Republican complainants in a split decision announced on April 27.

Jonathan Cervas of the Institute for Politics and Strategy at Carnegie Mellon University in Pittsburgh was appointed by the Court of Appeals to draw new Legislature and congressional district boundaries. He submitted his maps on May 16.

In his decision, Justice McAllister, a Republican, wrote of a need to correct what he called misconceptions in many of the public comments made last week. One, he wrote, is that the maps he approved constitute a Republican gerrymander.

The court has made "a few minor adjustments" to the congressional map "to accommodate several concerns that were raised by the public" during a brief public comment period last week, Justice McAllister wrote.

The state's First Congressional District is little changed from its previous footprint, growing slightly at its northwestern boundary to edge farther into Smithtown. The district is up for grabs, with Representative Lee Zeldin, a fourth-term incumbent, seeking the Republican Party's nomination for governor of New York.

Suffolk County Legislator Kara Hahn announced the suspension of her campaign for the Democrats' nomination on Sunday, and Jackie Gordon, a former member of the Babylon Town Board, said that she will seek the Democrats' nomination in the Second District as she lives within its redrawn boundaries. That leaves Suffolk Legislator Bridget Fleming as the apparent likely Democratic nominee. Candidates for the Republican nomination include Anthony Figliola, Robert Cornicelli, and Nicholas LaLota.

Redrawing of congressional and state legislative districts follows the decennial United States census. Mr. Cervas's redrawn congressional district boundaries appear likely to encourage Republican gains in the midterm elections, which could return Republicans to a majority in the House of Representatives.

Mashashimuet Park's History and Future
A Conference for Young People to Create Solutions
Get Outside, Get Moving
END_OF_DOCUMENT_TOKEN_TO_BE_REPLACED