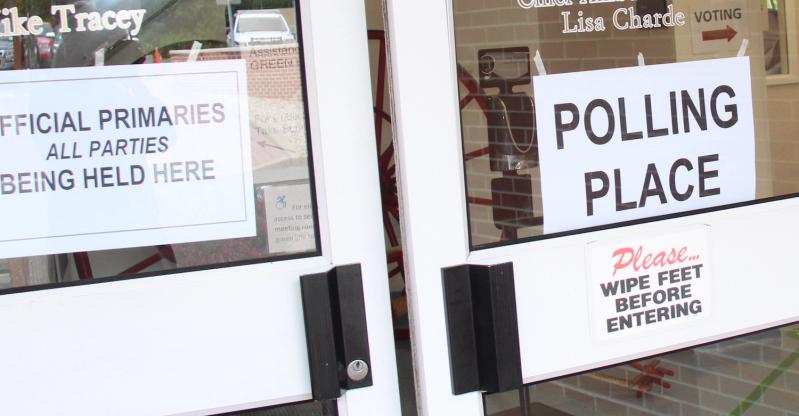 The New York State primary for governor and lieutenant governor are on June 28.
Durell Godfrey
By Christopher Walsh

The League of Women Voters of the Hamptons, Shelter Island, and North Fork has announced that the New York State League’s online voters guide, at vote411.org, is live with nonpartisan information on the Democratic and Republican candidates for the June 28 state primary election for governor and lieutenant governor.

In some parts of the state, there is also a primary election on June 28 for the State Assembly.

Early voting for the primary starts on Saturday and continues through June 26. In East Hampton, early voting will happen at the Windmill 2 housing complex at 219 Accabonac Road. In Southampton, it will be at the Stony Brook Southampton campus at 70 Tuckahoe Road.

The League of Women Voters will launch another voters guide at vote411.org in early August for the state primaries taking place on Aug. 23 for the congressional and State Senate seats.

The website works for elections anywhere in the United States. Those seeking additional information have been asked to call 631-324-4637.