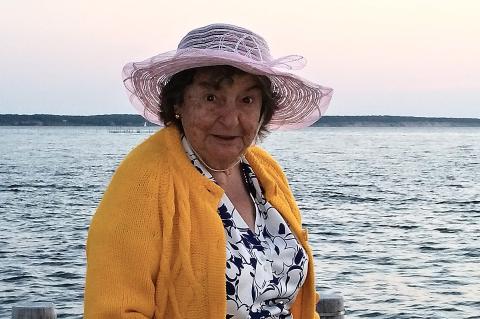 Amelia Vilar of Springs, a former manager of Nassau Hospital’s food services division, died on May 8 of complications of pneumonia while on vacation in Portugal. She was 85. 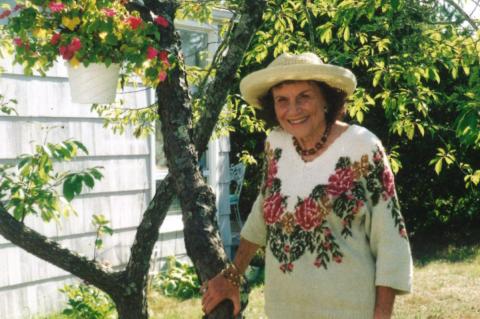 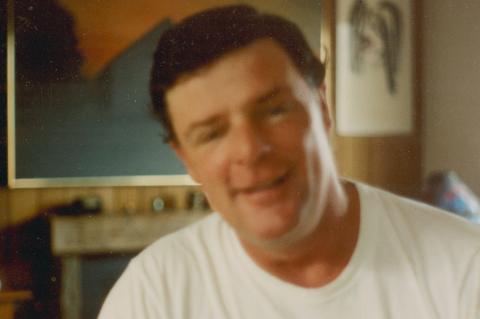 Kenneth Leo Rafferty, a charter boat captain, artist, musician, and mason contractor, died at home in Springs in the early hours of last Thursday. He was 75 and had been diagnosed with cancer last year. 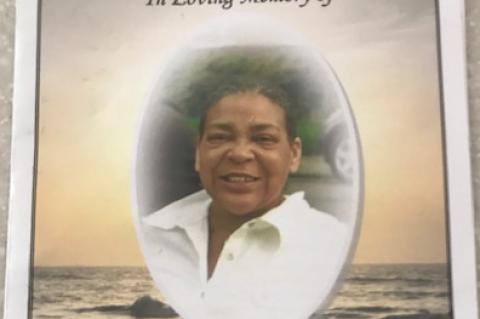 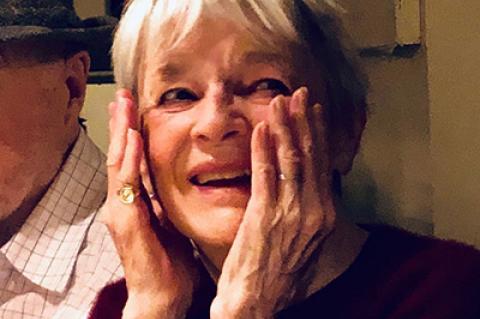 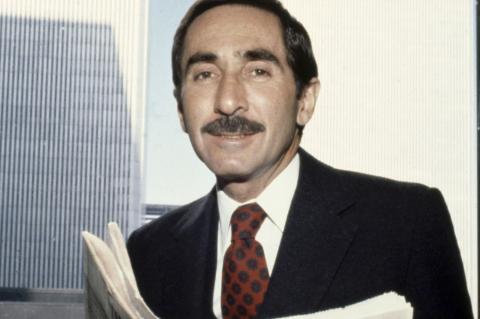