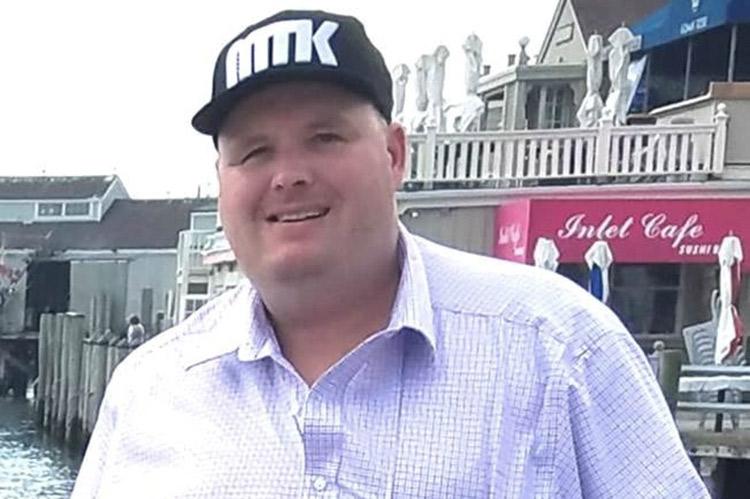 Walter Alvin Nelson III, a maritime transportation specialist who lived on East Lake Drive in Montauk and in Maryland, died on Sept. 12 in a motor vehicle accident. He was 41.

“He was generous with his time, paid attention to each person he came in contact with, never raised his voice, and always had a kind word to say,” said his sister Karin O’Connor of the Bronx. “Once you were Walt’s friend, you were part of him for life.”

After earning his Master of Transportation Management degree from the State University’s Maritime College in the Bronx in 2007, Mr. Nelson joined International Registries, or IRI, which manages fleet operations for the Marshall Islands flag. He served IRI for 15 years. Being a part of the IRI and Marshall Islands flag community was a great source of pride and happiness, his sister said, and he had many colleagues who were true and loyal friends.

Living on Lake Montauk led to Mr. Nelson’s love of all water sports, particularly windsurfing, at which he excelled. He was at home on land or at sea, his sister said. “Walt’s enthusiasm for all sports included a love/hate obsession with the Orioles, deep love for the Hoyas, and unabashed loyalty to the Ravens,” she said. “A simple joy for Walt was to occasionally try his luck at the casino, where he was always a winner.”

He enjoyed trips with his extended family, most recently traveling to Alaska, Canada, Florida, and North Carolina.

Mr. Nelson was born in the Bronx on Sept. 10, 1981, to Walter A. Nelson Jr. and the former Joyce Murphy. He grew up there and in Montauk. He attended Villa Maria Academy in the Bronx before graduating from Iona Preparatory School in New Rochelle in 1999 and Georgetown University in Washington, D.C., in 2003.

In addition to Ms. O’Connor, Mr. Nelson is survived by another sister, Joyce-Marie Nelson of Brooklyn. Three nephews and several aunts, uncles, and cousins also survive, as does a godson, Franklin. Mr. Nelson’s parents and another sister died before him.

“We will all miss Walt’s near-photographic memory, his ability to recount interesting yet obscure facts at any moment, and his mental database of what Jerry Seinfeld would have said in any situation,” Ms. O’Connor said. “He leaves a bereft circle of dear friends from the Bronx, Maryland, and Montauk. We are broken by his sudden passing and will cherish our memories, with laughter and sorrow forever intertwined. We know he wouldn’t have wanted to leave us so soon.”

Mr. Nelson will be buried at Cedar Lawn Cemetery in East Hampton in the coming weeks. His family has suggested contributions in his name to the Throggs Neck Benevolent Association, P.O. Box 342, Bronx 10465.