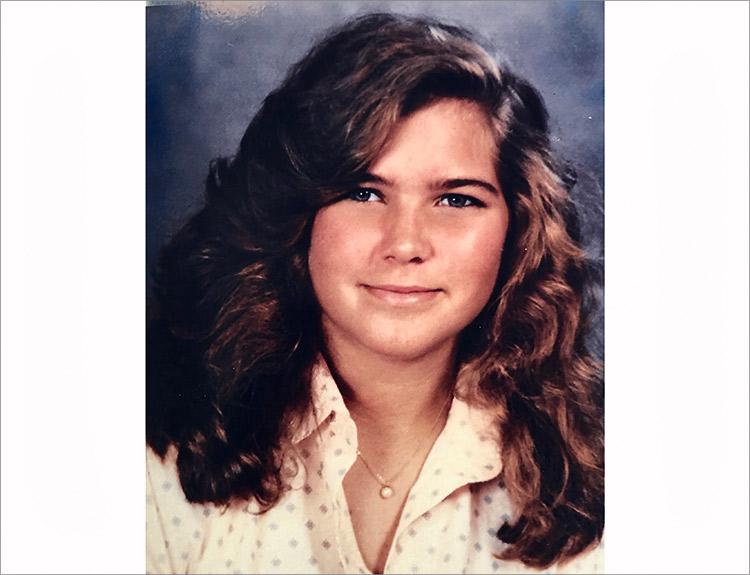 Joanne Backlund of Noyac died on Aug. 31 at Stony Brook Southampton Hospital after having gone into cardiac arrest at home three days earlier. She was 53.

In 2013, Ms. Backlund began having vision problems and was diagnosed with a rare genetic disease called Leber’s hereditary optic neuropathy. The vision loss came on swiftly and was profound, wrote her husband of 24 years, Bruce Backlund. “Within a couple of months, she was legally blind and forced onto disability. But she never once complained or felt sorry for herself,” he said. “That’s the type of character she had.”

Ms. Backlund was born at Southampton Hospital to Mitchell Mezynieski and the former Kathleen Hampton and grew up in Wainscott. She attended East Hampton Hampton High School, where she excelled in tennis.

After graduating in 1988 she worked for many years as an assistant manager for Simple Pleasures, a gourmet food shop in Bridgehampton. She also worked for McNamara Liquors in Bridgehampton and as a teller for Apple Bank for Savings in Sag Harbor.

She and Bruce Backlund met at the wedding of friends, Cecil and Linda Blowe. He was the best man, and she was a bridesmaid. They began dating shortly afterward and were married on Oct. 17, 1998.

Her interests included vegetable gardening and gourmet cooking. At least twice a year she traveled with her family to Lancaster County in Pennsylvania to visit the farming communities there, a trip she always found relaxing.

In addition to her husband, she is survived by her two children, Christopher and Emily Backlund of Sag Harbor. Ms. Backlund’s parents died before her.

A graveside service was conducted by Hamptons Christian Fellowship on Sept. 6 at the Vaughn-Backlund plot at Oakland Cemetery in Sag Harbor. Arrangements were handled by the Yardley and Pino Funeral Home in Sag Harbor.

Her family has suggested donations to a GoFundMe account set up in the name of her son, who inherited Leber’s disease from his mother and has already lost the sight in his right eye. His situation has garnered the support of a local attorney, Adam Grossman, and Representative Lee Zeldin, both of whom have been advocating for the United States Food and Drug Administration to approve an experimental gene therapy treatment that offers hope that Mr. Backlund and others like him could preserve at least some of their vision.