Constance Clarke Greene came to writing honestly. Her grandfather Arthur L. Clarke was the first managing editor of The Daily News, and her father, Richard W. Clarke, held the same position until he retired in 1968. Ms. Clarke worked as a reporter for the Associated Press during World War II before marrying, raising five children, and embarking on a career as a prolific author of children's books. 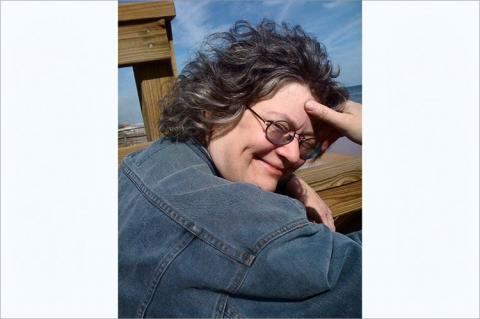 June Alice Kaplan of East Hampton, a painter and poet, died in her sleep on April 7 at her mother's home in New York City. She was 69. 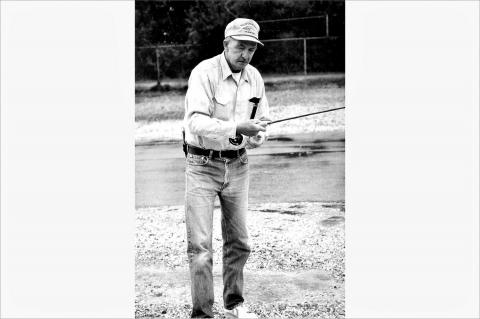 Walter J. Thomason of East Hampton worked for 31 years with the Suffolk County Department of Public Works, but in his spare time, he pursued many interests. At various points in his life he raised and showed prize bantam chickens, raced homing pigeons, took up fly-fishing, photography, and wildlife caretaking, and volunteered at the South Fork Natural History Museum and Nature Center. 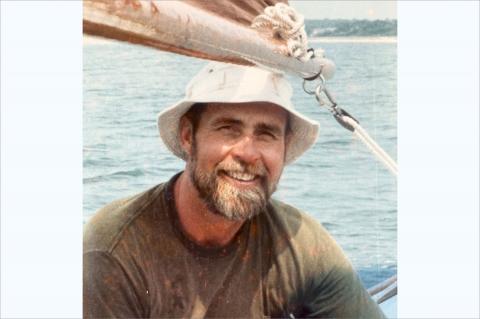 James Mason was known to ride his bicycle from his home in Springs to his job in Bridgehampton at the Long Island Lighting Company yard, where he worked for more than four decades until 1996. The first-class electrical lineman and foreman continued his rides even after he moved to Hampton Bays.

Cycling wasn't his only hobby -- he sang with the Whalers Barbershop Chorus for several years in the early 1960s and loved sailing out of Three Mile Harbor into Gardiner's Bay and beyond on his boat, the Song of Joy.

James Mason of Hampton Bays, formerly of Springs, died on March 16 at home of complications resulting from cardiac amyloidosis. He was 84.

An obituary will appear in a future issue.

Reginald Jackson, 58, formerly of Amagansett, died in San Francisco on Tuesday from complications following a bicycle accident in October. He is the son of Jaki Jackson of Amagansett. A full obituary will appear in a future issue. 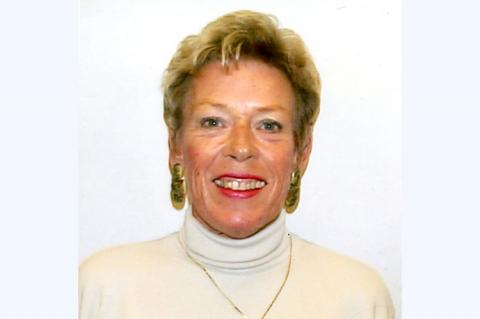 "Always thoughtful," Florence M. Kirch "never forgot to acknowledge an important date for family and friends. And with her warmth and easy smile, she made lifelong friends wherever she went, which made for a packed calendar," her family wrote. 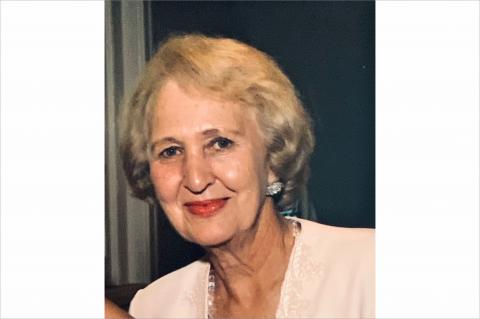 The daughter of two "hard-working immigrant parents," Dorothy Rose Carew of Montauk and East Hampton "knew the value of hard work," her family said, and it was "hard work and determination" that helped her graduate as a registered nurse from Kings County Hospital School of Nursing. 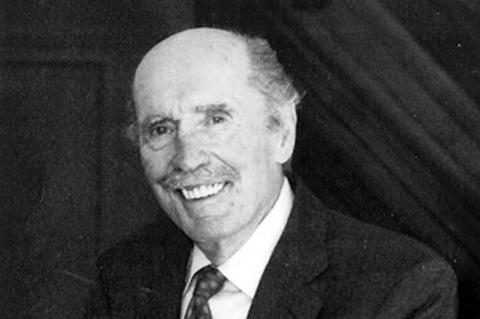 He was a driving force in the evolution of Gosman's Dock from a tiny chowder shack on Montauk Harbor to a sprawling complex of restaurants, shops, and wholesale and retail fish markets that has become synonymous with the hamlet. Mr. Gosman died on Saturday at Stony Brook Southampton Hospital of cardiopulmonary arrest resulting from Covid-19 pneumonia. 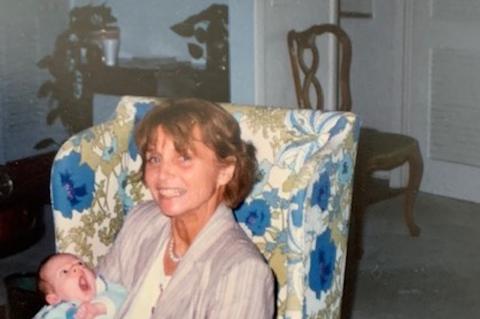 At the age of 45, after her sons left home, Andree Dean returned to Columbia University to earn a B.A. in art History. She then embarked on a career as an art appraiser and buyer for individuals, corporations, and museums. One of her major accomplishments was the acquisition of J.M.W. Turner's "Wreckers off the Coast of Northumberland" for the Yale Museum of British Art in the 1970s. 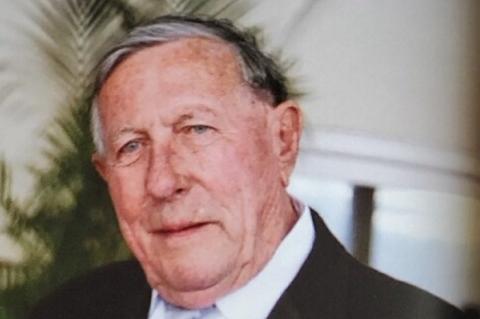 Charles R. Limonius of East Hampton, who with his wife had owned Buckley's Flower Shop and Garden Center for more than 60 years, died at home on Saturday evening, surrounded by his family, who said he'd hurt his back at work a few years ago and had increasing difficulty walking. His son Dennis said that he was all there mentally until almost the end 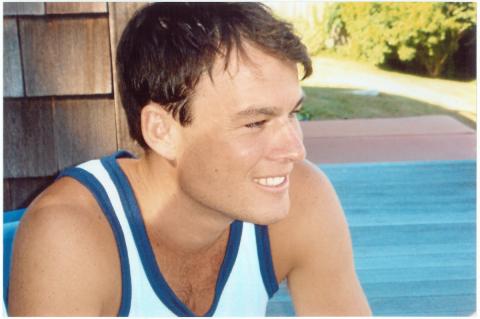 Conor Kinney, who grew up in Montauk, was one of the original skateboarders who frequented the hamlet's skate park, winning numerous competitions and earning the admiration of many.