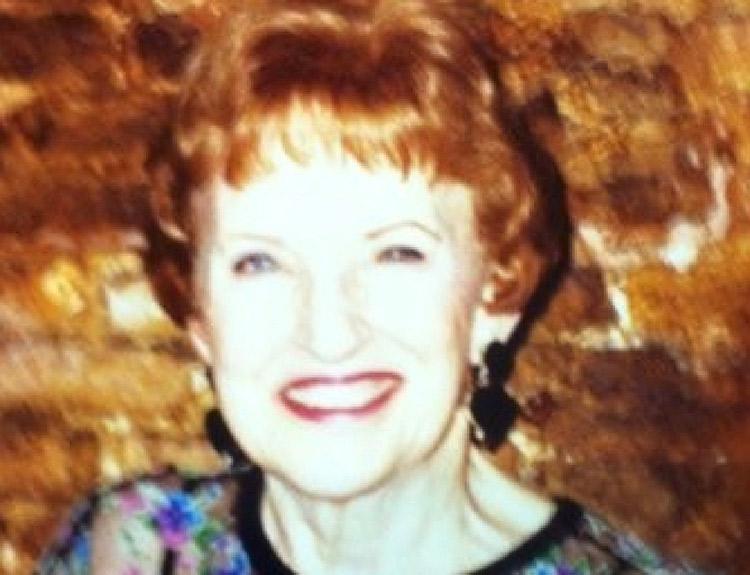 Jean Knoesel, who lived in East Hampton for more than 40 years, died at home on Old House Landing Road in Northwest on Saturday after a short illness. She was 94.

“She was a loving, caring mother who always thought of others first,” her family said, “and made countless positive impacts in her community and in her professional and family life.”

Ms. Knoesel was born on Aug. 28, 1928, in Great Falls, Mont., to William Wallace Barkoff and the former Marguerite Lowe. She grew up there, attending Great Falls High School. She moved to New York City soon after graduating, and went on to graduate from Pace University and pursue a dream of working as a fashion model before she landed a position at I.B.M. in the early days of computing.

Ms. Knoesel’s first marriage, to Robert Bostwick, ended in divorce. While working at AMAX, Inc., formed by the merger of the American Metal Company and the Climax Molybdenum Company, she met John Knoesel, who was known as Jack. They were married in July of 1969. Mr. Knoesel died in 1993.

Ms. Knoesel later worked for the John W. Bristol & Co. investment management firm, where she served on the board of directors as treasurer. She retired from the firm in 1985.

She was an active member of the East Hampton Presbyterian Church, where she worshiped, volunteered in the office, and played in the bell choir. She volunteered for many years with East Hampton Meals on Wheels, for which she delivered meals and served as a reassuring presence and safety check for many residents of Amagansett and Montauk. She was well known among the dancing community on eastern Long Island, attending many country line dancing and tango outings. She loved to shine on the dance floor, her family said.

Her family plans a private celebration of her life. They have suggested memorial contributions to East Hampton Meals on Wheels, 33 Newtown Lane, Suite 205, East Hampton 11937, or ehmealsonwheels.org/donate.