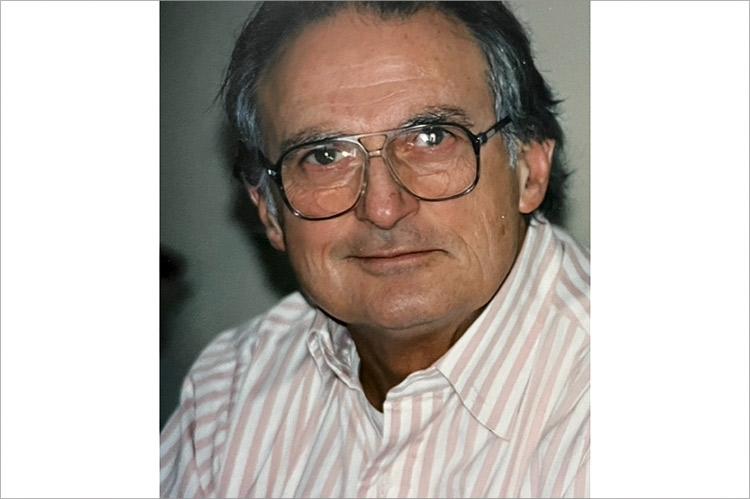 Dominic Annacone, a veteran educator and school administrator who had a reputation as a progressive leader on the South Fork, died at home in Amagansett on Sept. 12 after a long illness. He was 86.

He also taught at the Ramey Air Force Base in Puerto Rico and was one of the first American educators to advocate year-round schooling, his family wrote.

Mr. Annacone was born in Peekskill, N.Y., on Nov. 25, 1935, to Thomas and Loretta Annacone. He graduated from the State University at New Paltz in 1957 and earned a doctorate in educational administration from Hofstra University.

His hobbies included playing tennis and golf, jumping rope, fishing, and clamming. He also enjoyed the opera and was a voracious reader.

In 1956, he married Catherine Schiavoni, with whom he had two sons. The marriage ended in divorce. Mr. Annacone’s longtime partner, Mary Stone, survives him and lives in Amagansett. His sons, Paul Annacone of Woodland Hills, Calif., and Steve Annacone of Bonita Springs, Fla., also survive, as do three grandchildren, Nicholas, Olivia, and Emmett.