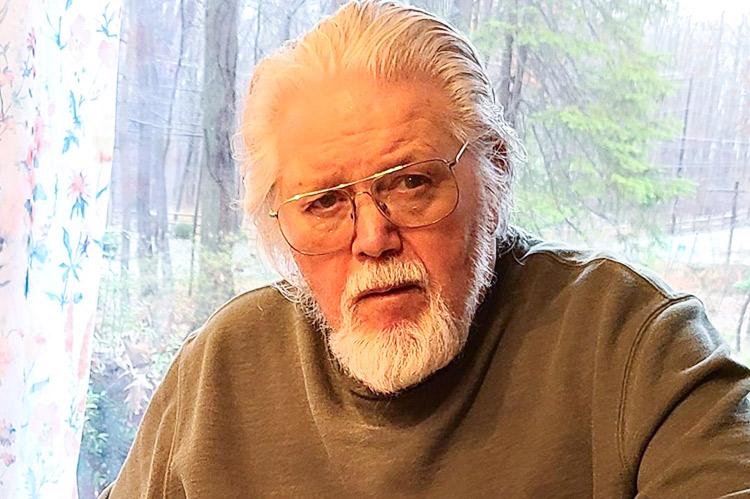 Ray Barrett was known as the “Snap-On man,” driving his familiar tool truck all over the East End while serving as the region’s representative for the Snap-On Tools company. For 36 years, it was his job to make sure mechanics had the best tools available for their craft.

On Sept. 4, Mr. Barrett died of complications from dementia at Brookdale Senior Living in Dublin, Pa. Formerly a resident of Springs, he was 80 years old and had been ill for two weeks.

Raymond Steven Barrett was born in Rockville Centre on March 6, 1942, to Raymond W. Barrett and the former Agnes Olish. He grew up in Freeport. He served in the Army from 1962 to 1965 and was honorably discharged with the rank of private first class.

Mr. Barrett took a job as a mechanic with the Ramp Ford dealership in Port Jefferson. While working there, he met the love of his life, Linda Willard. They married in 1965 and would often take trips in their R.V. up and down the East Coast and as far away as Alaska.

He took the Snap-On Tools position in the early 1970s. He and his wife relocated to Springs, where they lived until Mrs. Barrett died in 2019. Mr. Barrett then moved to Pennsylvania to be near one of his daughters.

An avid fisherman, Mr. Barrett loved taking “epic annual fishing trips” on the Viking Fleet, his family said. He had a soft spot for animals, particularly golden retrievers and the occasional stray cat. He also enjoyed old cars, Nascar and sprint-car racing, knife collecting, photography, and listening to jazz and blues locally and at the Newport Jazz Festival and Poconos Blues Fest. His family wrote that he loved sharing a good laugh with his many friends and said he will be remembered as a wonderful father, husband, grandfather, “and so much more.”