Oyster night at Bell and Anchor, new prix fixe at Bel Mare, brunch is back at Nick and Toni's, and more 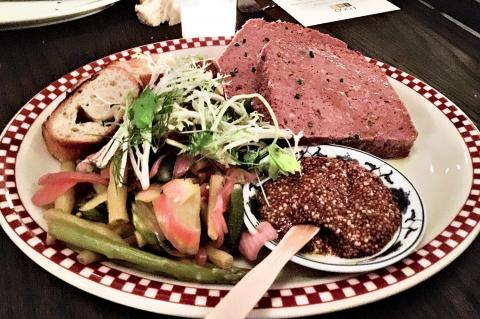 Seasons by the Sea: Julia Forever
By
Laura Donnelly

Julia Child changed the way we cook in this country. She taught us that cooking is not a chore to be finished quickly; it is a joy to be shared. Her iconic “Mastering the Art of French Cooking, Volume One” was published in 1961. Her program “The French Chef” was the first national cooking show, debuting in 1963. 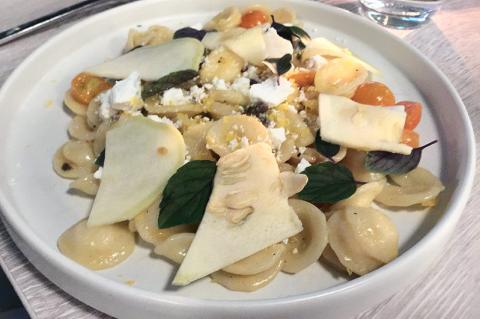 When a restaurant has a name like Rosie’s a Love of Fare it is tempting to make cutesy puns and attempt witticisms. I’ll try to restrain myself by just saying that I love Rosie’s. It is different, it is beautiful, and it is reasonable for the quality and creativity of the food. It can, however, be a little like your friend’s delightfully precocious child who has been let loose in a kitchen with dandelion greens (organic!) and a blowtorch.

In 2013, Roger Sherman, an award-winning filmmaker, traveled to Israel with Michael Solomonov, the Israeli-born chef whose Philadelphia restaurant Zahav was named the best restaurant in America by the James Beard Foundation in May. The result of their visits to restaurants, wineries, home kitchens, markets, and street vendors was the 2016 documentary “In Search of Israeli Cuisine,” which illuminated the diversity of that country’s previously little-known culinary scene. 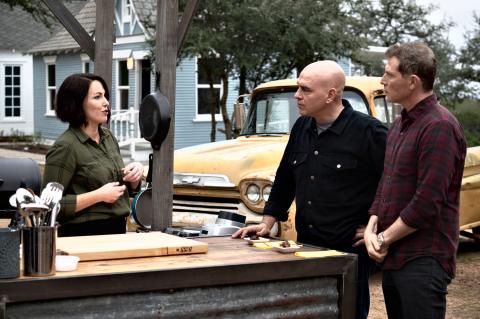 Seasons by the Sea: Food Network Superstars
By
Laura Donnelly

I recently had the honor and pleasure of interviewing Bobby Flay and Michael Symon, Food Network superstars and occasional residents of Amagansett and East Hampton village respectively. The interview time allotted (20 minutes) was not quite enough to construct a meaningful story, but I got a few tasty morsels of cumin-scented, perfectly seared Tomahawk steak nonetheless. 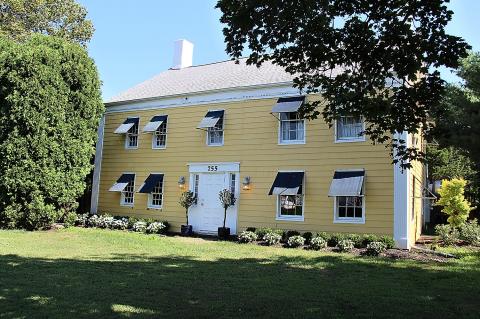 What does it mean when a restaurant is virtually empty on a weekend evening in mid-August? It usually means sayonara, ciao, baby, make like a tree and leave.

A North Fork food tour, slices after 10, and the return of Almond restaurant's Artists and Writers series 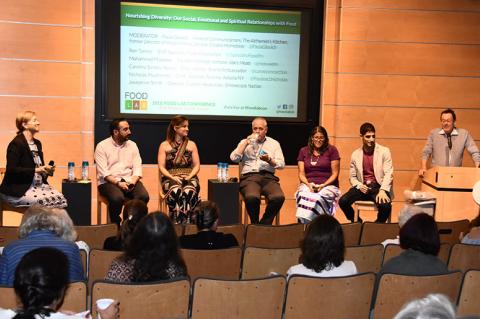 Food Lab: Going Local With a Vengeance
By
Mark Segal

Bel Mare Ristorante at Maidstone Park in Springs is offering daily specials on bar bites and drinks between 4 and 6 p.m. 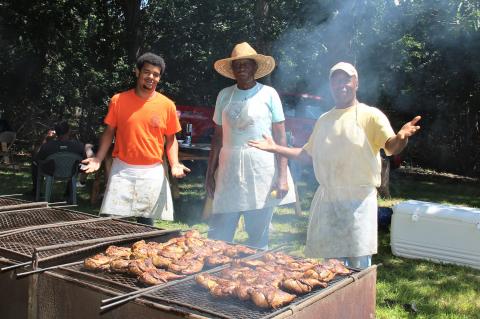 Seasons by the Sea: Barbecue Secrets? They’re Not Telling
By
Laura Donnelly

The Calvary Baptist Church on Spinner Lane in East Hampton held its annual barbecue on Sunday and it was a gloriously beautiful day.