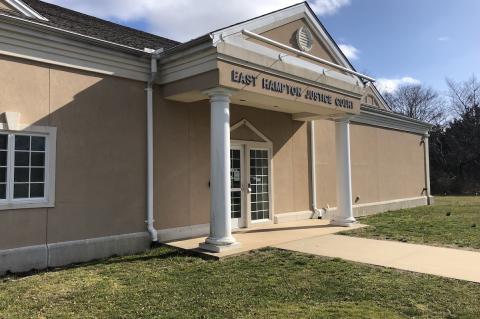 The Suffolk County District Attorney is set to dismiss all eight charges against Pat Mansir, a past vice chairwoman of the East Hampton Independence Party and a former East Hampton Town councilwoman. 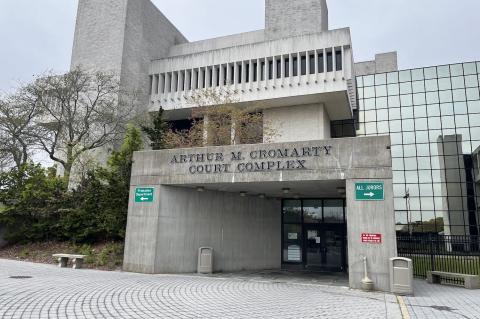 Joseph Grippo was sentenced on Wednesday to 20 years in prison plus five years of supervised release, the outcome of the legal proceedings stemming from his deadly attack on Robert Casado on a Kirk Park trail in Montauk in June 2019.

East Hampton Marine Patrol has received multiple reports of illegal shellfish poaching from concerned citizens since late August, following a front-page article in this newspaper highlighting the growing problem in local waters. Several reports could not be confirmed, but a number of others did make the police log, and were recorded as violations.

An accident in Springs on the evening of Aug. 31 was one of two recent incidents on local roads that resulted in injuries. 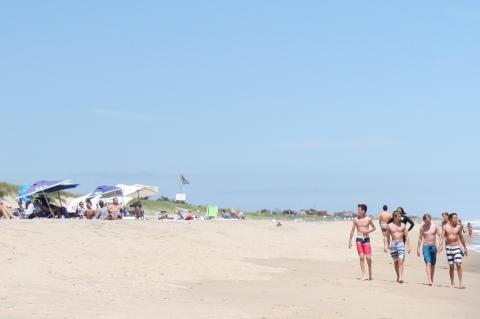 Civilians, Too, Helped Save Man at Beach
By
Christopher Gangemi

After The Star reported on David Plotkin’s heart attack on July 30 and his subsequent save by a team of lifeguards, others stepped forward with important details showing that even more people than originally thought played a role in that dramatic save.

A Bronxville, N.Y., woman allegedly drove a 2016 Land Rover into a 2015 Toyota on the morning of Aug. 23, during a dispute over a parking spot at the Pantigo Road CVS. 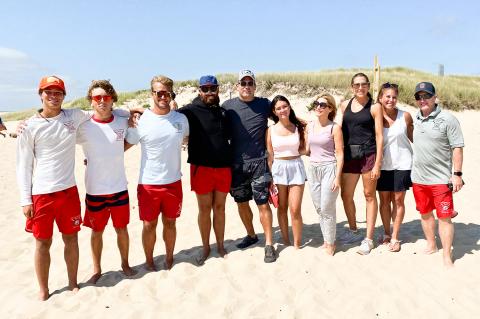 ‘Gone for 12 Minutes,' Teen Lifeguards Helped Save Him
By
Christopher Gangemi

When David Plotkin collapsed while biking on Indian Wells Beach in Amagansett, bystanders and lifeguards jumped into action, helping to perform CPR for 15 minutes as they waited for an ambulance. That Mr. Plotkin survived is thanks to their quick action.

He hit a tree and was found "unresponsive and having difficulty breathing," then police said they found three small plastic bags of a “white rock-like substance,” later determined to be cocaine, in the car. 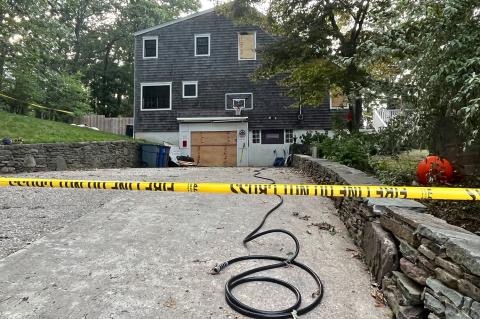 After Fatal Fire, 58 Charges for Homeowners
By
Christine Sampson

The couple who own the Noyac rental house where two young women died in a fire on Aug. 3 together face 58 building code violations in Southampton Town Justice Court, including charges that “no fewer than three” smoke alarms weren’t working, a town official has confirmed.

A Sag Harbor man was charged last Thursday evening with felony assault on a police officer after police tried to arrest him on charges of driving while intoxicated. 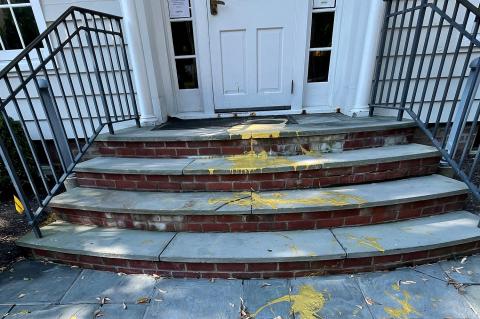 More Paint in the Village

East Hampton Village was again the scene of an outbreak of criminally mischievous painting last week, following a spate of spray-painting and graffiti two weeks ago.