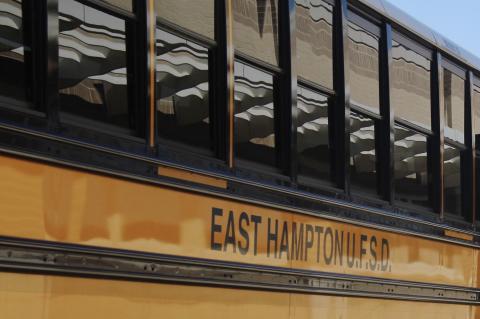 A Springs School student is facing disciplinary consequences after firing a BB gun on an East Hampton Middle School bus returning from a football game at East Moriches on Thursday. 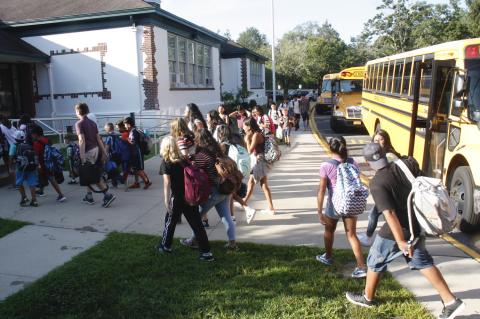 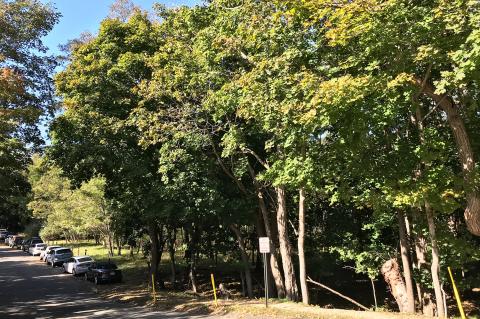 “There is a bigger and bigger fury growing about this. We’re not just going away,” warned Janis Donnaud, a Sag Harbor resident, referring to mounting tensions within the community over the district’s plan to buy five residential lots along Marsden Street and turn them into athletic fields.

The children’s book author Katharine Holabird, creator of the Angelina Ballerina series, will be the star of a spooky story hour at The Church in Sag Harbor on Friday, Oct. 28, when she reads “Angelina’s Halloween,” with a trained ballerina from the Hamptons Ballet Theatre School helping to bring the story to life. 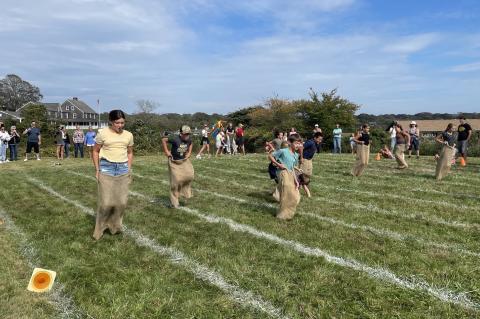 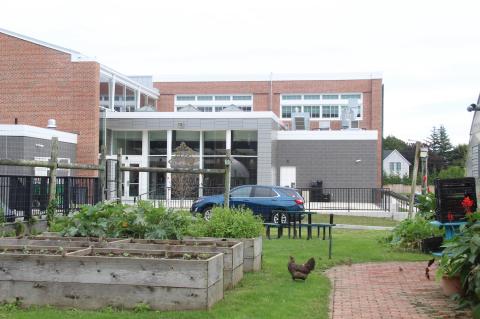 The Springs School and the John M. Marshall Elementary School have Project Most for supervised after-school activities and homework help. The Sag Harbor School District has partnered up with HUGS Inc. for a similar program. Now, the Bridgehampton School District has joined those neighboring schools in offering an enriching experience after the last bell rings. 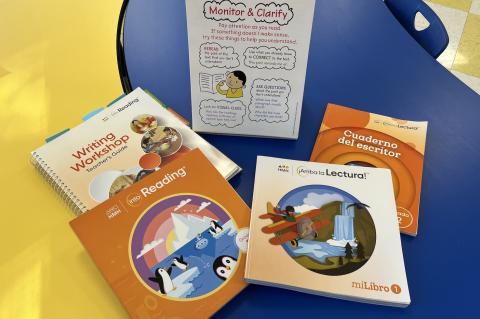 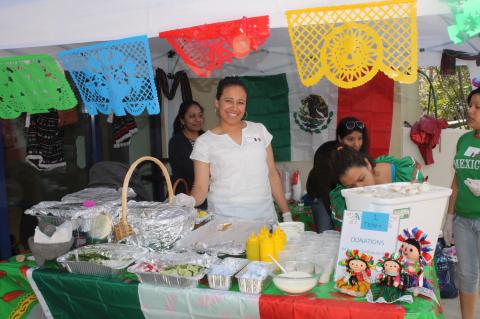 The return of pre-teen night at the Y.M.C.A., a celebration of LatinX culture at the Children's Museum of the East End, and Halloween-themed fun at the libraries, are just a few of the things on tap for kids and teens this week. 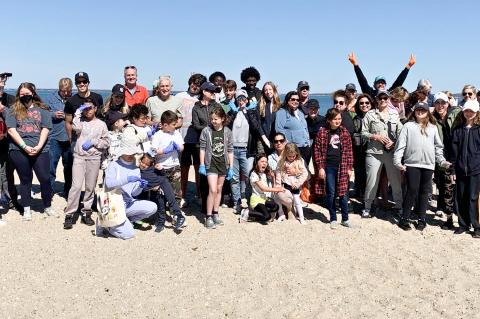 A parent-led environmental committee at the Ross School will host its first annual Climate Clapback Festival on Sunday from 2 to 5 p.m. at the school’s Goodfriend Drive campus in East Hampton. The event is free and open to the public. 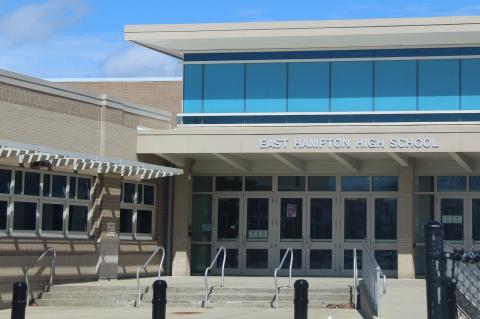 Once again, the East Hampton School District passed its annual audit with flying colors. During a school board meeting on Monday, Jeffrey Jones of the EFPR Group, said the district had earned an “unmodified opinion, which is the highest level of opinion we can offer.” As was the case last year, he said, “there were no material weaknesses or significant deficiencies.” 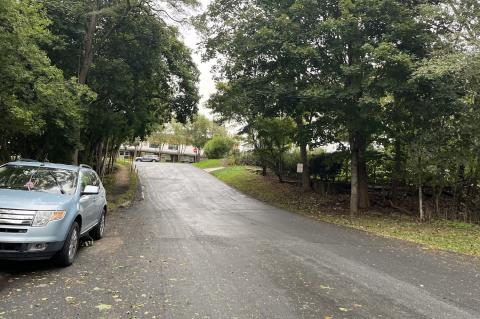 The Sag Harbor School Board on Monday night offered an update on the district’s plan to buy five residential lots along Marsden Street, using a combination of Southampton Town community preservation fund money and a portion of its facilities improvement capital reserve fund.

Organizacion Latino-Americana of Eastern Long Island announced on Monday the launch of Youth Connect, a bilingual and prevention-focused crisis-counseling program. The goal is to provide middle and high school-age young people access to immediate support and guidance in Spanish or English through an anonymous, confidential helpline that can be reached via text or phone call