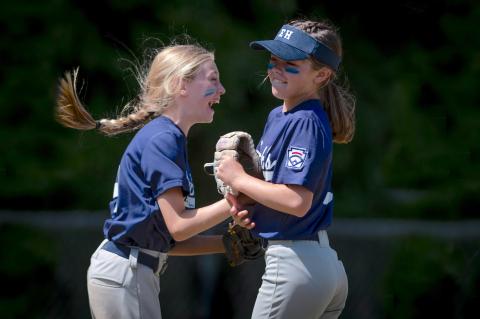 Registration opened last week for East Hampton Little League, including tee ball, baseball, and softball programs for kids as young as 5 and up to seventh grade. 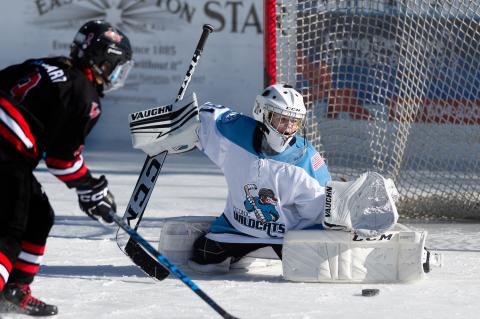 The 10-and-under Peconic Wildcat ice hockey team, coached by Jason Craig, played Saturday and Sunday at the Buckskill Winter Club here and won both games, improving to 9-0 in league play. Although, “because we can’t play as many games as the teams up the Island do, we’ll need to win most of our remaining league games to make the playoffs,” Chris Minardi, the scorekeeper, said. 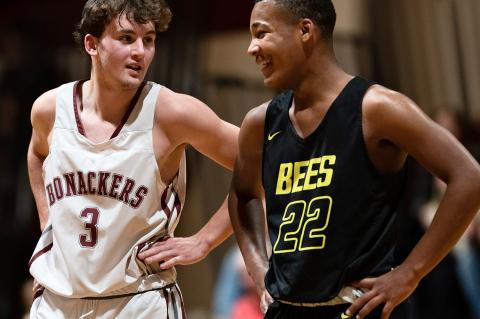 On their return this week from the holiday break, the East Hampton, Pierson, and Bridgehampton High School boys basketball teams seem to have the playoffs in their sights. 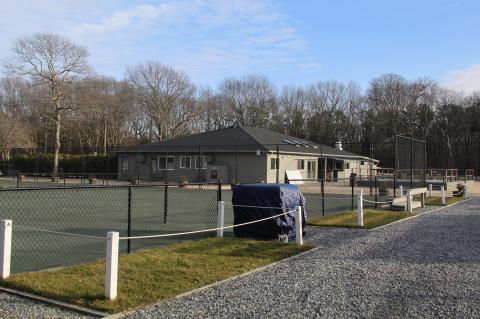 Year-round tennis in Amagansett: That’s the goal of the plan pitched by Claude Okin, who owns the Sportime facility and camp off Town Lane and Abraham’s Path, to the East Hampton Town Trustees in December. 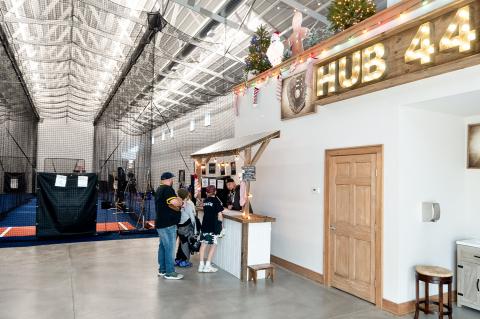 At Hub 44, Shelly Schaffer Goes to Bat for the Kids
By
Jack Graves

While the handsome high-ceilinged 6,000-square-foot building behind the popular Round Swamp Farm in East Hampton could have feathered a nest egg, Shelly Snyder Schaffer, its owner, preferred instead that it become a year-round hub for young ballplayers, boys and girls looking to up their baseball, softball, or lacrosse games. 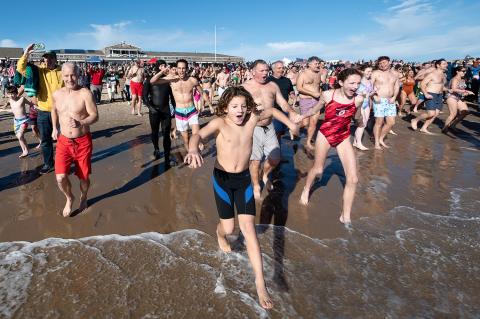 Immersions Usher In the New Year
By
Jack Graves 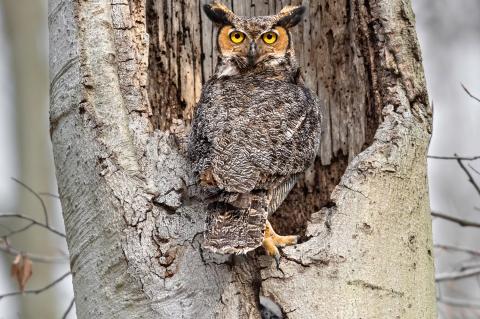 On the Wing: Hear It or Not, It’s Watching
By
Christopher Gangemi

During this Christmas/New Year’s interlude, I offer a fun challenge: Take a walk in the woods at night. Try it. You may hear a great-horned owl, who, despite the cold, is starting its courtship ritual. Its classic hooting call — offered in the cadence of “Who is awake? Me too!” — can be heard for miles, the song of the blue winter night. 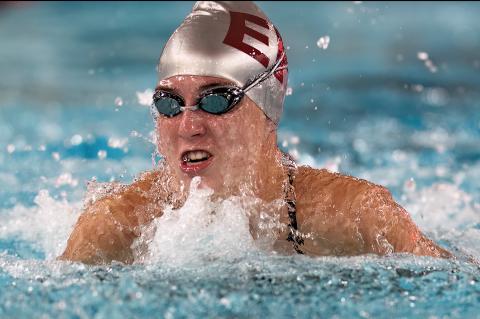 The Year in Sports: On the Move Again in 2022
By
Jack Graves

Covid continued clinging when the 2022 winter sports season began here, but soon thereafter the constraints of the past two years were shrugged off as local athletes went toe-to-toe again in scholastic competitions, rubbed elbows again in road races, and, when it came to athletic ambitions, frequently put their best feet forward. 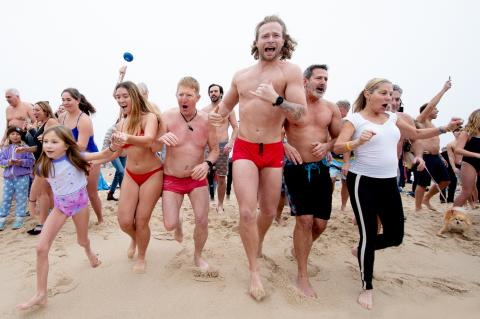 Take the Plunge on New Year's Day
By
Jack Graves

The temperature is predicted to be 51 degrees here on New Year's Day, virtually balmy when compared to Christmas Eve and Christmas Day, so expect big turnouts for the New Year's Day ocean plunges at East Hampton Village's Main Beach at 1 p.m. and at the Beach Lane road end in Wainscott at 2:30. 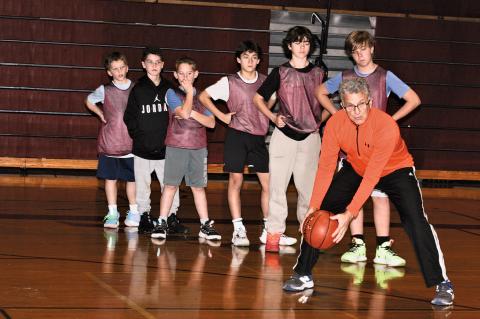 Youth Hoopsters Have a Visitor
By
Jack Graves

Twenty or so fifth and sixth-grade boys basketball players here were treated to an hourlong clinic by Frank Alagia, a Frances Pomeroy Naismith Award-winning guard when he was at St. John’s. 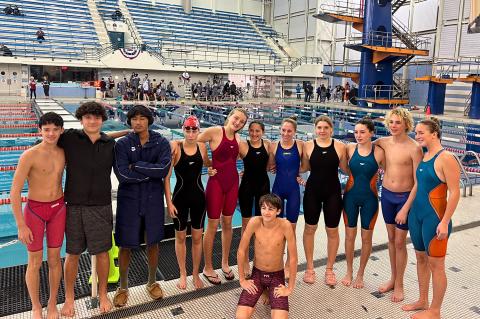 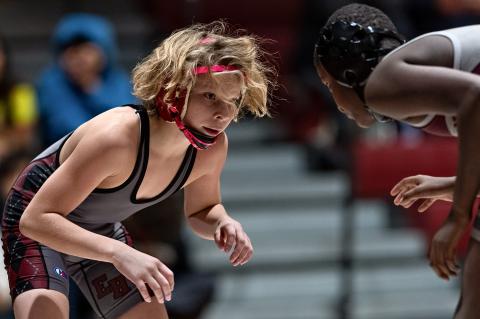