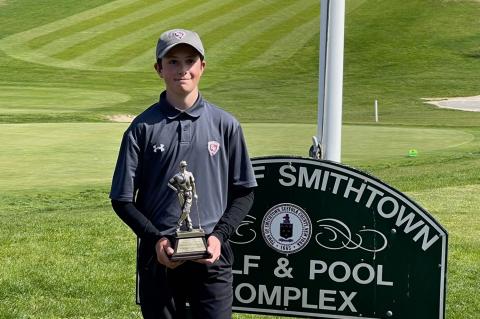 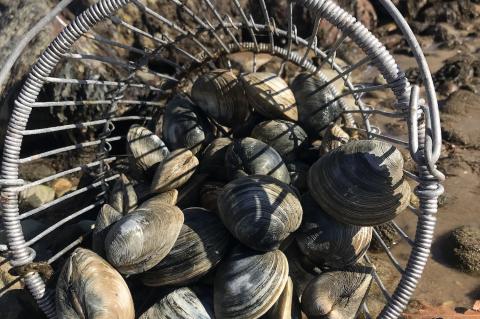 On the Water: Things to Know as Season Begins
By
Jon M. Diat

Before the fishing scene gets into full swing over the next few weeks, there are a few things that bear reminding for those who ply our waters with a rod and reel and more. 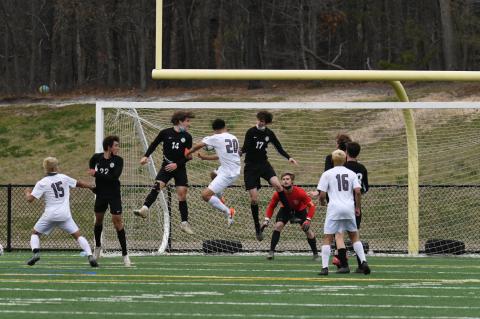 East Hampton's 1-0 county Class A final loss to Harborfields on Saturday came down to one set play. "If we played them 10 times, we'd win five and they'd win five," Bonac's coach said of the matchup. 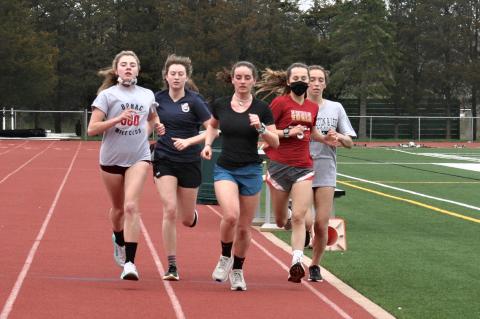 "Though it took 45 minutes for me to learn that we'd won -- by 1 point," Diane O'Donnell, Bonac's coach, said during a telephone conversation Sunday.

The reason for the long delay in posting the results had much to do with the fact that "all the electronic timing equipment had been removed. . . . Instead of chips, the girls had 3-by-5 cards clipped to their shirts with their names and numbers." 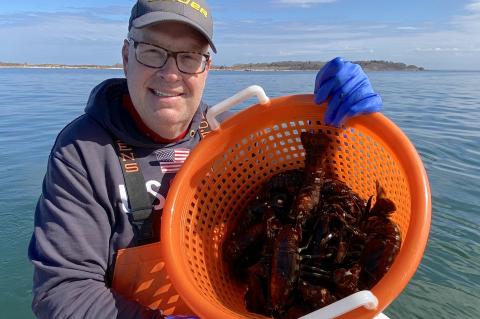 On the Water: Overboard on the Weather
By
Jon M. Diat 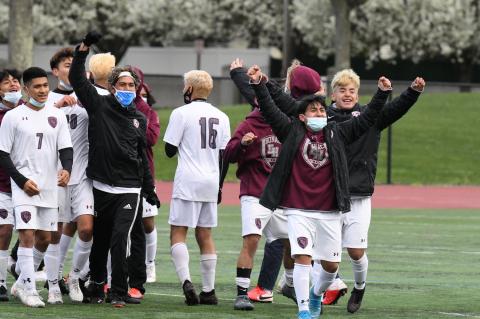 After triumphing over the county's top seed, Half Hollow Hills West, in a 5-1 rout Wednesday afternoon, East Hampton High School's boys soccer team will play in a county final for the first time since 2014, facing Harborfields at Diamond in the Pines in Coram on Saturday. 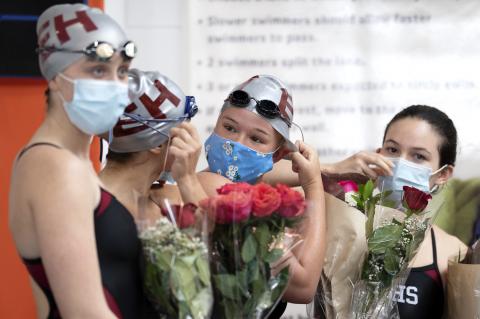 Swimmers Unfazed by a Virtual Meet
By
Jack Graves 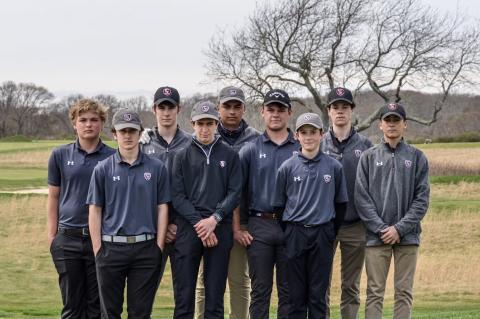 Golfers Teed Off on Rivals
By
Jack Graves

On Monday, for the first time this season, East Hampton High's golf team, which this past week wound up league play at 10-0, was able to play at the South Fork Country Club in Amagansett. 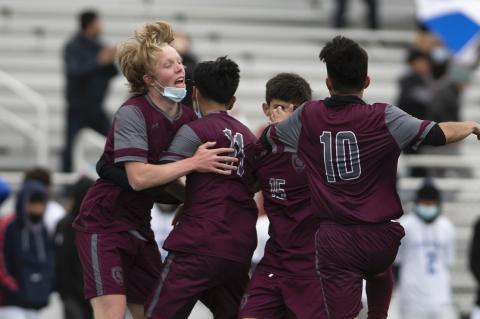 Soccer Playoff Opener Turns on Own Goal
By
Jack Graves 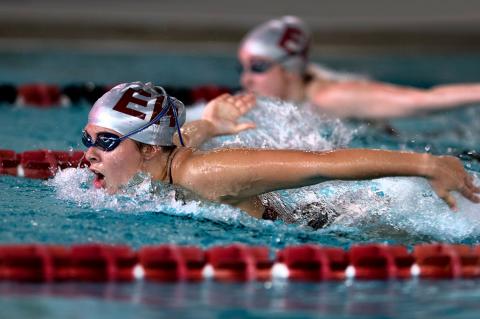 The East Hampton High School girls swimming team defeated Lindenhurst 53-43 on April 6 and Harborfields 91-77 at the Y.M.C.A. East Hampton RECenter Friday to finish the league season as the runner-up, at 4-1, to undefeated Sayville-Bayport.

The 8-1-1 East Hampton High School boys soccer team, as it turned out, finished as the runner-up to 9-1-0 Amityville in league play, by 1 point, and was accorded the fourth seed in the county’s Class A tournament, behind Half Hollow Hills West (9-1-0), Amityville, and Harborfields (7-1-1).