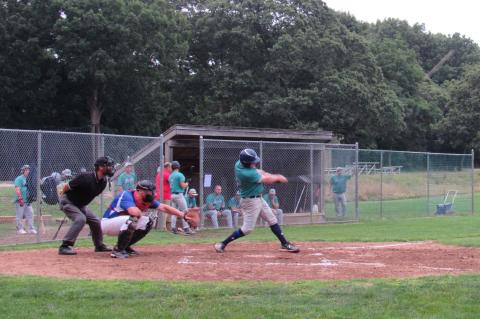 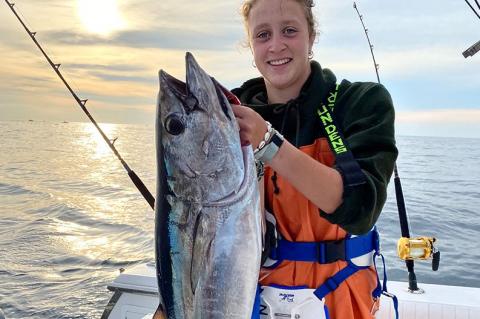 On the Water: Don’t Rush the Season
By
Jon M. Diat

There seems to be a rush to move the seasons along more quickly than ever before, but I'm glad the fish in our local waters aren't following suit. 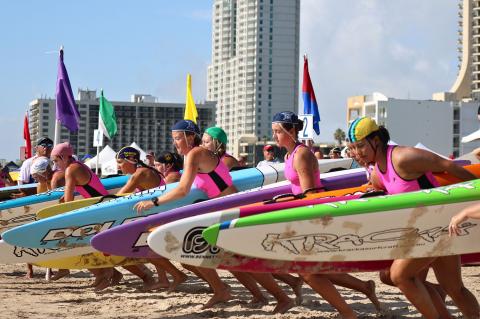 The Hampton Lifeguard Association had its highest finish ever at the United States Lifesaving Association's national tournament last week at South Padre Island in Texas. 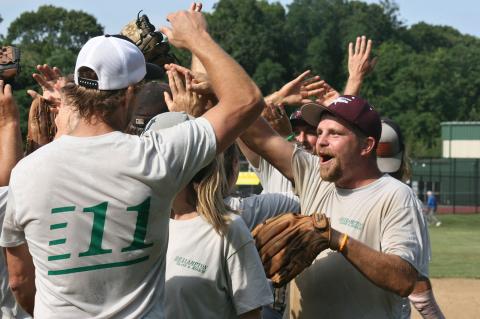 The Panthers’ Streak Is Snapped by Bubs
By
Jack Graves 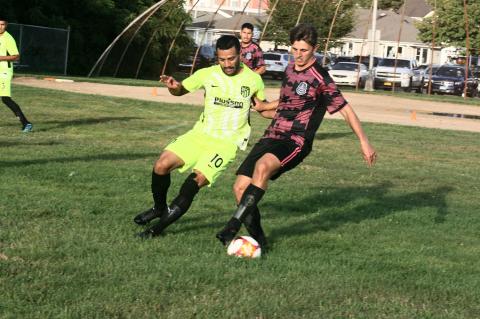 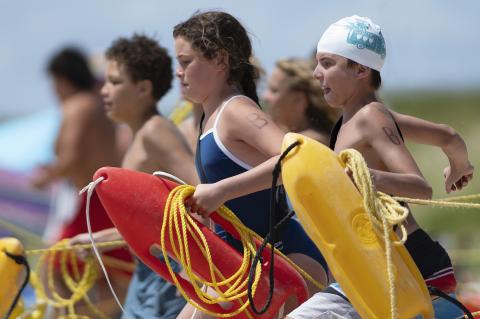 A Busy Week for Lifeguards of All Ages
By
Jack Graves

One hundred and fifty 6-through-8-year-old Nippers were put through their paces at Albert's and Atlantic Avenue Beaches in Amagansett on July 28 and 29, with 9-through-14-year-old Junior Lifeguards taking part in various events at Indian Wells Beach over the weekend. 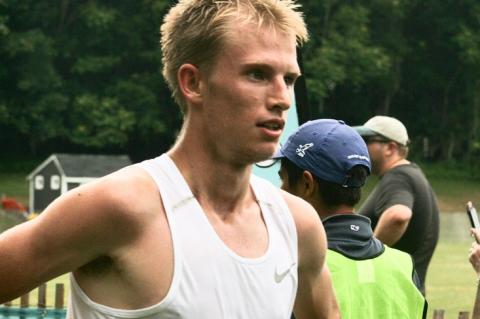 Ellen’s Run Returns in a Hybrid Format
By
Jack Graves

The popular breast cancer fund-raiser will have a 5K road race starting at the Southampton Intermediate School on Aug. 15 at 9 a.m., and a virtual race spanning Aug. 15 and 30.

Tortorella Pools had a chance to make it into the the men's 7-on-7 soccer league's Final Four if it defeated F.C. Tuxpan in a regular-season finale at East Hampton's Herrick Park on July 26, which it did, but to advance it also needed the league leader, Maidstone Market, to beat F.C. Palora, a new entry, later that night, which Maidstone didn't. 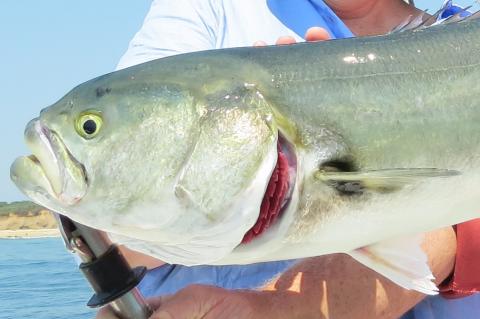 On the Water: Smoking the Blues
By
Jon M. Diat

Bluefish are largely underappreciated, but the tide may be turning as people realize that not only are they one of the toughest fighting fish around but also a treat to eat, especially when smoked. 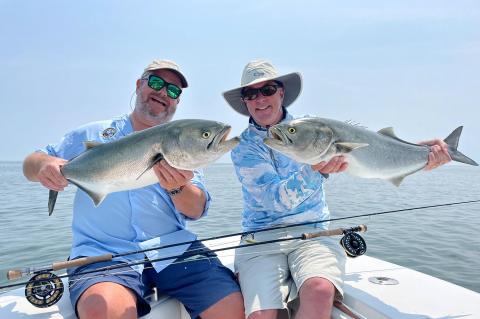 I've had to be towed only in once in my life. It happened about 15 years ago when I broke down about two miles south of Orient Point in Gardiner's Bay. 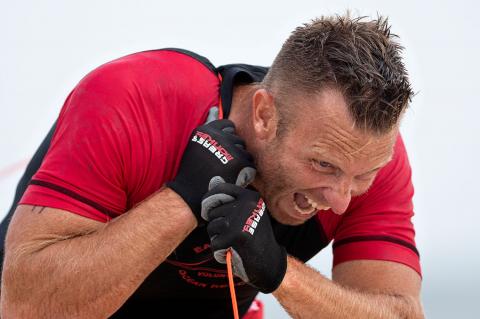 A Bigger and Better Lifeguard Tourney
By
Jack Graves

Twelve men's and seven women's teams, 228 lifeguards in all, contested the Main Beach lifeguard tournament last week. Teams came from as far away as Long Beach and Jones Beach. 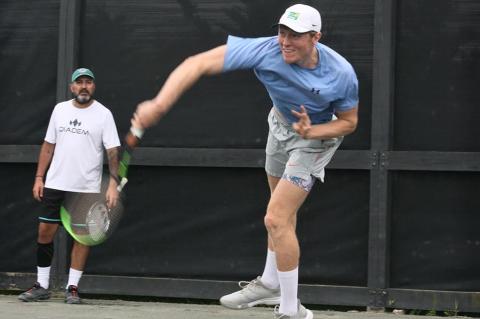 A Singles Game, but With Doubles Skills
By
Jack Graves