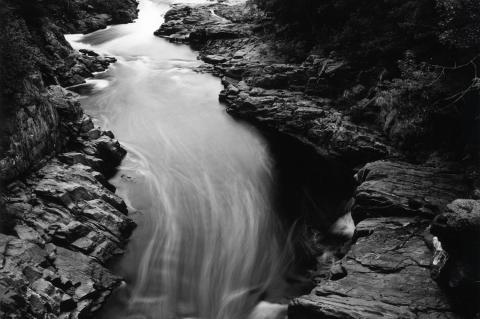 'Refuge' at Parrish Offers Paean and Disruption
By
Jennifer Landes

How does an artist reconcile the traditions of early landscape photographers with the imperatives of contemporary art? In the case of Thomas Joshua Cooper, he uses the best of both to invent something that is both paean and disruption. 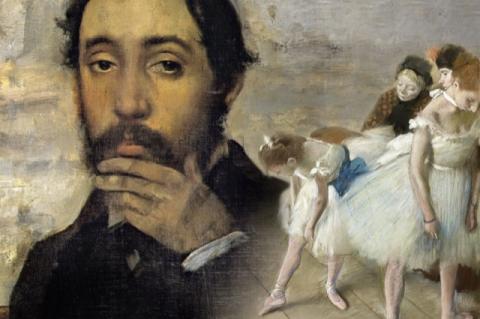 European Exhibitions in Southampton Through Films
By
Mark Segal

HIFF will present three films that recreate the feeling of being at important European exhibitions of masters of painting throughout the centuries. 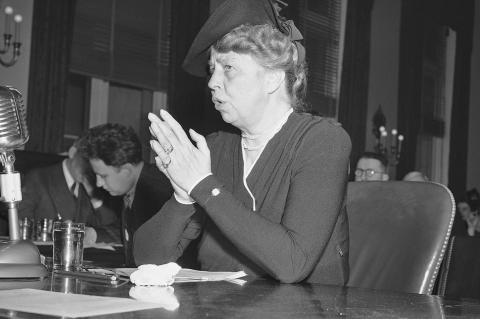 Blanche Wiesen Cook, who wrote one of the definitive biographies of Eleanor Roosevelt, will speak about her subject on Saturday as part of a daylong event to raise awareness of several initiatives involving the former first lady. 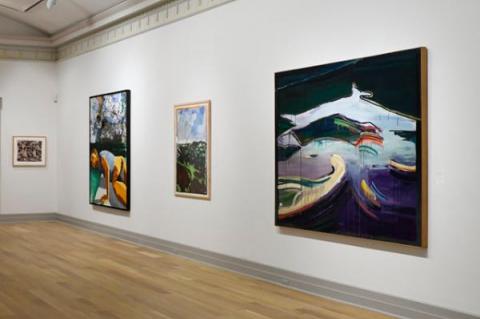 A History Beyond Walls at Guild Hall
By
Jennifer Landes

Guild Hall’s new public database of its permanent collection has been greeted by some with surprise. It is not the multiyear project that culminated in its going live in February that raises eyebrows so much, rather it is the notion that the museum has a collection at all. 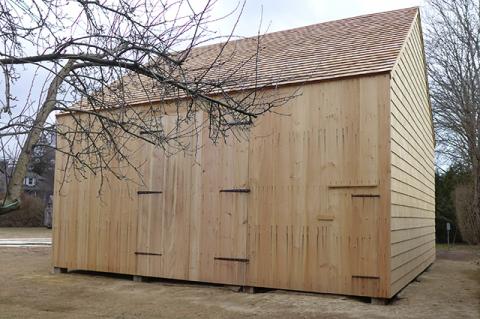 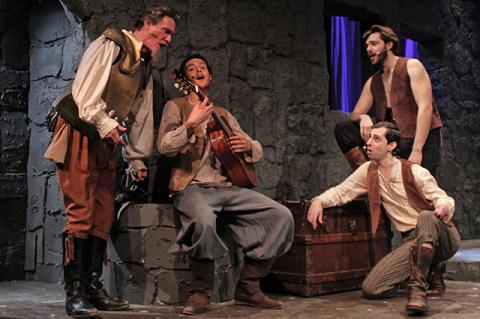 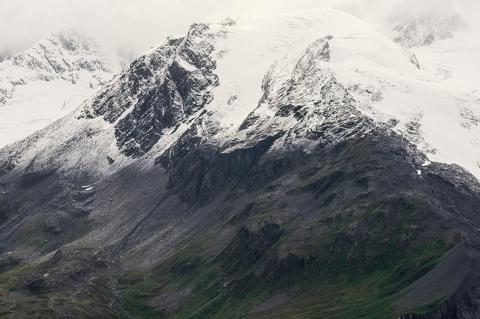 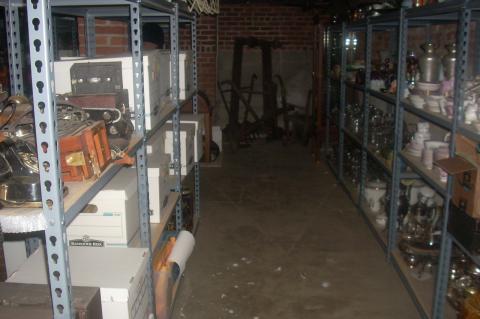 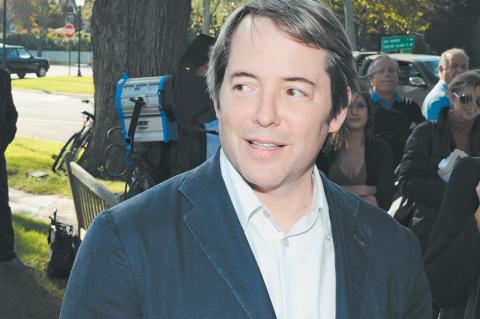 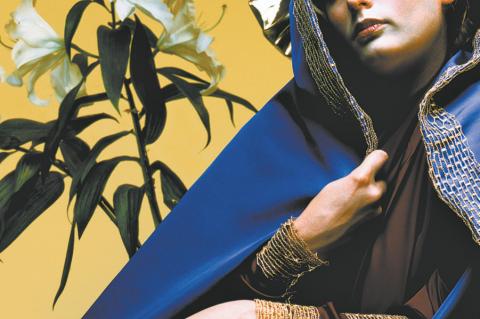