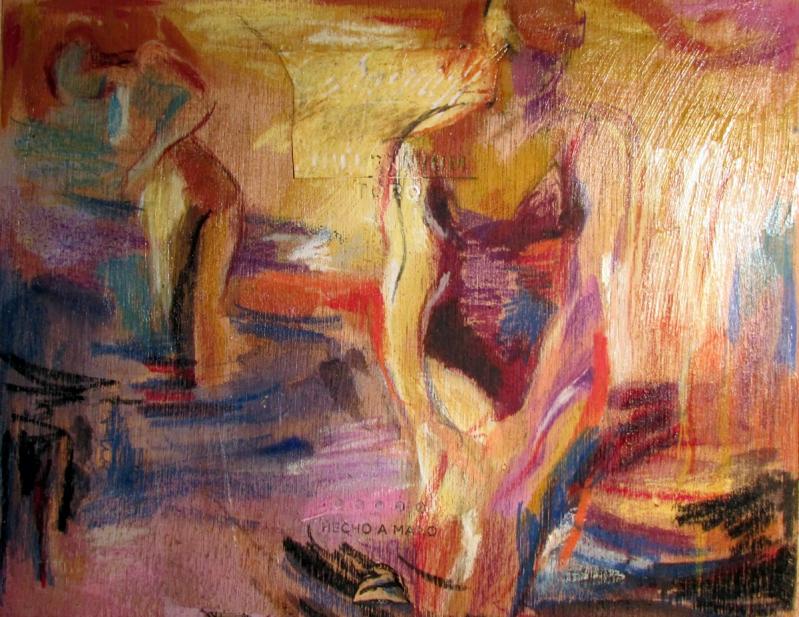 Marilyn Church's creation is one of more than 80 artist-designed boxes on auction for the benefit of East End Hospice.
By Mark Segal

More than 80 artists have once again answered the call for the annual Box Art Auction benefitting East End Hospice. The 21st iteration of the event will take place on Aug. 27 in Hoie Hall at St. Luke's Episcopal Church, East Hampton.

“The dedication and generosity of so many East End artists to the work of the Hospice over the years is truly remarkable and heartwarming,” says the longtime benefit chairwoman, Arlene Bujese. This year's show will include work by 13 artists who have participated in the event every year since its inception, and nine who are taking part for the first time.

Each artist is given a small donated cigar or wine box to use inside and out as a canvas or base. With styles ranging from traditional landscapes to abstract art, the art forms incorporated this year include ceramics, sculpture, painting, collage, assemblage, and needlework on fabric.

The annual Spirit of Community Award will be presented to Bobbie Braun of the Neuwirth Foundation, who has played an important philanthropic role in support of East End Hospice, as well as such other local causes as the Bridgehampton Child Care and Recreational Center and Quail Hill Farm's Farm to Food Pantry program.

Prospective bidders will be able to preview the boxes at Hoie Hall on Wednesday and next Thursday from 10 a.m. to 4 p.m. A free reception with the artists will be held there on Wednesday from 5 to 7.

At the benefit on Aug. 27, the silent auction will begin at 4:30 p.m., and the live auction will start at 5:45, with Lucas Hunt as auctioneer. The $100 benefit ticket price includes wine and hors d'oeuvres.

During the past year, 751 patients received hospice care, more than any other year in the organization's history. In addition, 350 clients received grief and bereavement support and 124 young campers attended Camp Good Grief.

Links for tickets and absentee ballot bid forms can be found on the hospice's website, as can images of the finished boxes.