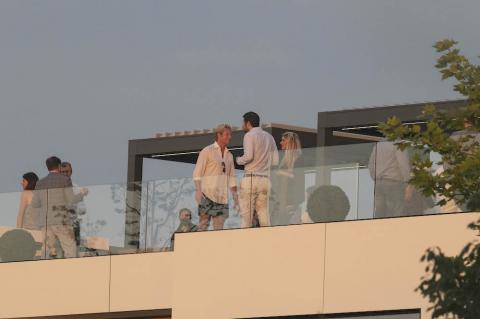 A Bridgehampton Party, a President's Son, a Positive Covid Test
By
Star Staff

Kimberly Guilfoyle, the girlfriend of Donald Trump Jr. and the national chairwoman of the Trump Victory Finance Committee, was spotted with the younger Mr. Trump at a cocktail party in Bridgehampton. She tested positive for the virus Friday night while in South Dakota for the president's appearance for Fourth of July festivities at Mount Rushmore.

The number of positive cases in the county rose by 47, and hospitalizations increased by two. On a brighter note, the number of patients in intensive care units decreased by seven to just 20, and an additional eight people who had the virus were discharged. 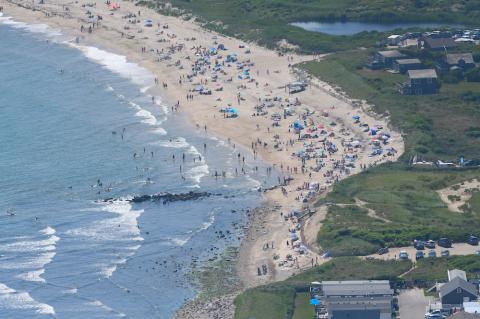 Beaching It In East Hampton This Weekend?
By
Christopher Walsh

As this very different Fourth of July weekend begins, East Hampton Town has issued a reminder about regulations still in effect to stop the spread of Covid-19, particularly at its beaches. 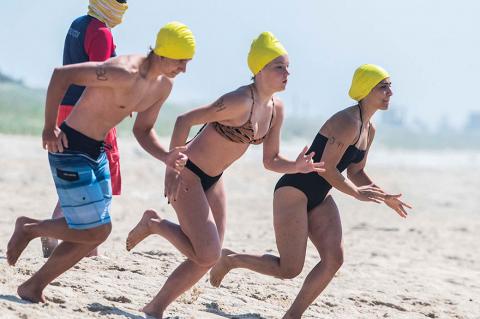 A Lifeguard Season Like No Other
By
Anabel Sosa

This summer, lifeguards are setting an example for the community by wearing masks and ensuring that no crowds gather. This means they have to keep their eyes glued to the water — and also scan the beaches for any large groups. One reporter's story. 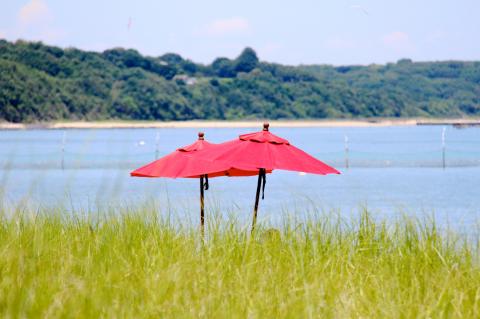 At the onset of the pandemic in early spring, a mad dash of New York City residents seeking an East End refuge led to a surge in rentals, which depleted inventory of all but the most expensive properties. Given what landlords were asking per month, people began to think, "For that money I could carry this house for a year. . . . When we hit that tipping point, the flood gates opened." 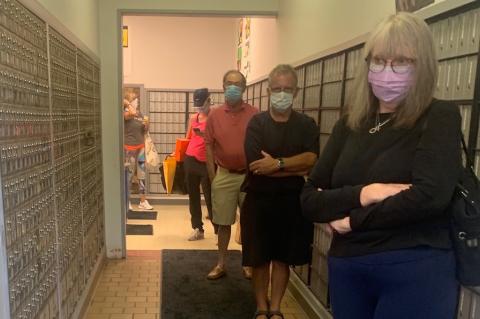 Overwhelmed by Volume, Strained Postal Workers Struggle to Keep Up
By
Christine Sampson

The Covid-19 pandemic has flooded post offices and shipping stores with packages, mail, and new customers, leading to difficult working conditions for employees and long lines for customers. Some postal service staffers have worked seven days a week for 30-plus days and 253 of Long Island's approximately 7,000 postal employees have contracted the virus. 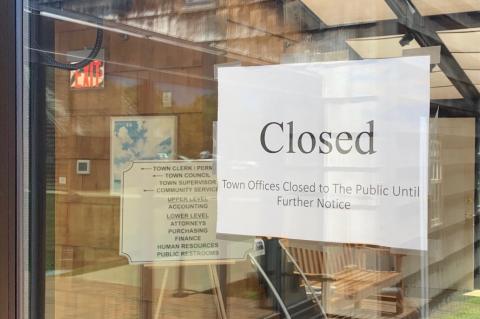 In another milestone as Long Island emerges from the coronavirus pandemic, East Hampton Town employees returned to their offices on Monday. The move came as the region progresses through the third of a four-phase reopening following the March shutdown of activity at municipal and commercial sites. 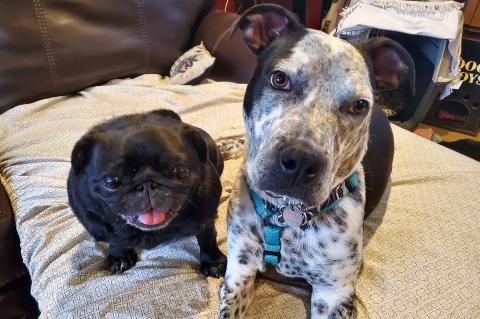 In the early days of the pandemic, animal shelters like the Animal Rescue Fund of the Hamptons often had to rely on volunteers to foster the animals they had rescued until they could be adopted. Happily, some of those foster homes became permanent homes. 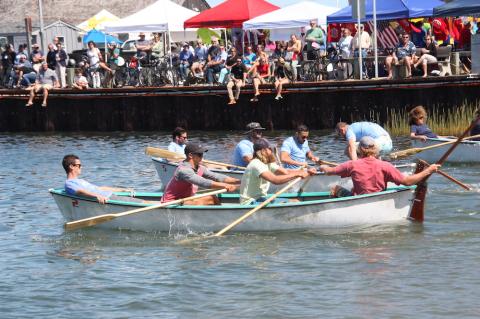 HarborFest Is Canceled
By
Jamie Bufalino

The Sag Harbor Chamber of Commerce has canceled the village’s annual HarborFest fair, scheduled for Sept. 12 and 13, because of the ongoing pandemic. 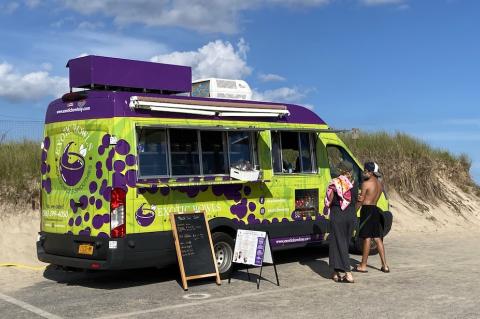 The county executive was again able to report zero Covid-19 deaths in a 24-hour period and an infection rate of 1 percent, a relief after reporting on Tuesday that the rate had jumped from .7 percent to 1.4 percent. 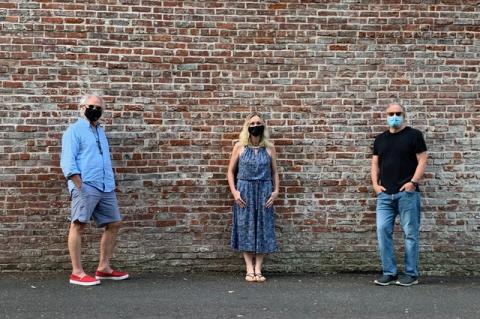 The Hamptons Arts Network, a group of 19 nonprofit arts organizations on the South Fork that banded together a few years ago, has been a lifeline for its members during the Covid-19 crisis. Now, the group is directing some of its resources outward to help the creative community around them. 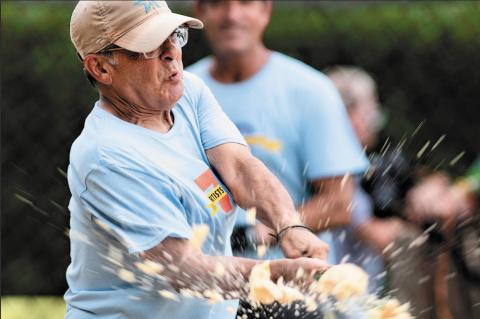 There are plans to play the big charity softball game in Herrick Park on Aug. 15, but it is by no means a sure thing. Leading up to it, the two sides will engage in an online competition to see which team can raise the most money for the game's beneficiaries.