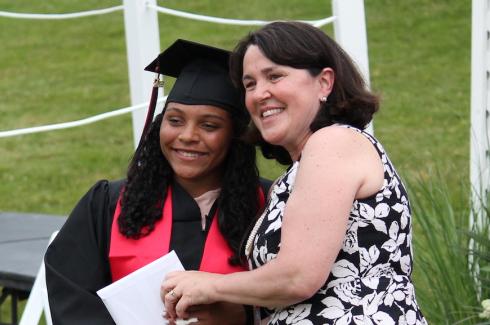 A Plan for a Senior Center Without a Site

A long-hoped-for new senior center that would replace the aging facility on Springs-Fireplace Road in East Hampton was the topic of a somewhat acrimonious town board back and forth last Thursday. Board members, often sounding irritated, finally voted to form a building committee on the project. 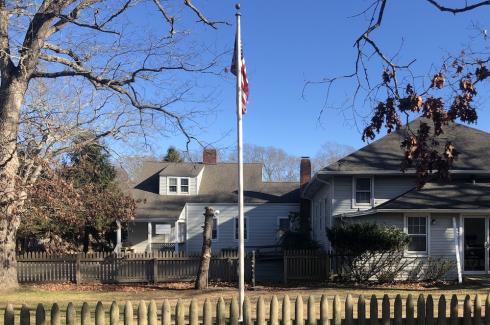 Project Most, the nonprofit that that has partnered with the East Hampton Neighborhood House to expand its after-school activities for children, will have open house hours at the Neighborhood House on Thursday to familiarize parents and kids with its programs.

A fire erupted at a PSEG Long Island substation in Bridgehampton on Friday morning, but a spokeswoman said no customers were affected by the blaze. 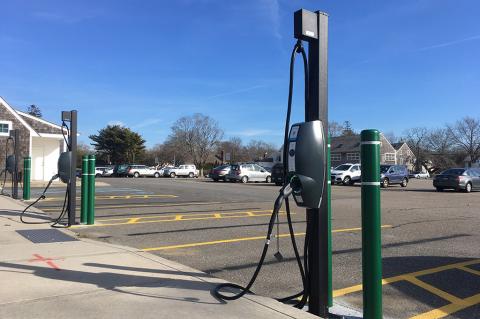 Amagansett’s town-owned parking lot north of Main Street in the hamlet’s commercial core could be expanded and reconfigured in time for Memorial Day weekend, the East Hampton Town Board was told on Tuesday, though one board member suggested that such a timeline might be unrealistic. 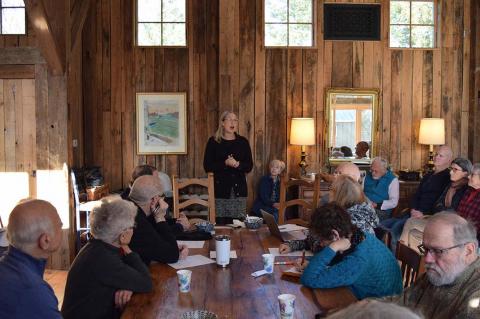 Fleming Makes Her Case for Congress

Elements of a stump speech were peppered throughout Suffolk County Legislator Bridget Fleming’s remarks to a gathering of Democratic voters in Springs on Friday. 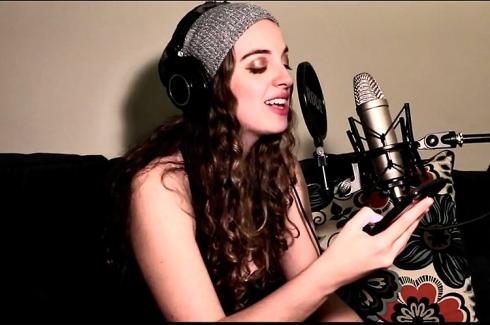 Devon Leaver, who as a child sang in the aisles of local grocery stores, has both film and voice projects attracting attention and audiences this month in places such as the Sundance Film Festival. 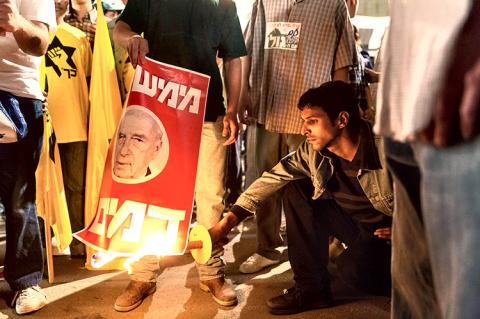 A new film by Yaron Zilberman, an Israeli-American, goes back to a time when peace between Palestinians and Israelis was not only conceivable but even imminent, and illustrates why efforts by both sides to achieve it have ultimately failed. 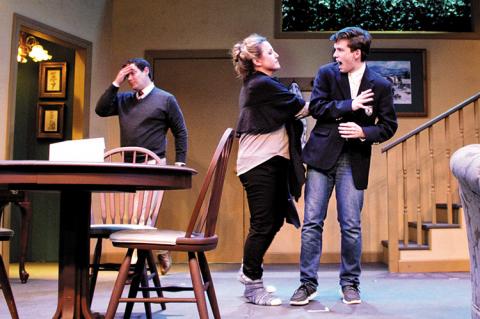 Do white liberals hate themselves? Are quota systems fair, or even logical? How dark must your skin be to be considered a “person of color”? These are just some of the questions raised by “Admissions," a satire chosen by the Hampton Theatre Company. 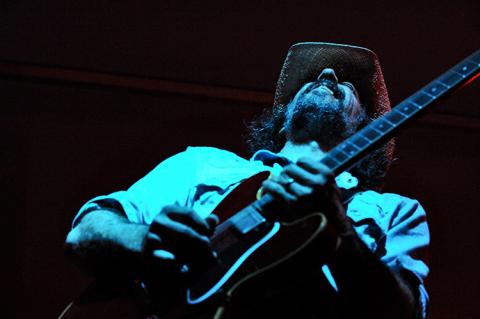 This mostly mild winter will heat up a little more on Saturday when Andy Aledort and the Groove Kings come to the Stephen Talkhouse in Amagansett for a 10 p.m. show.

A night of live music will happen at LTV Studios in Wainscott tomorrow at 7 with performances by two Long Island funk bands, the Kenny Harris Project and Funkin’ A. 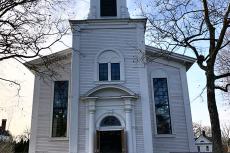 A New Head for the Church

The Church, an arts and cultural center planned for the old Methodist Church in Sag Harbor, has its first director as of Jan. 1. 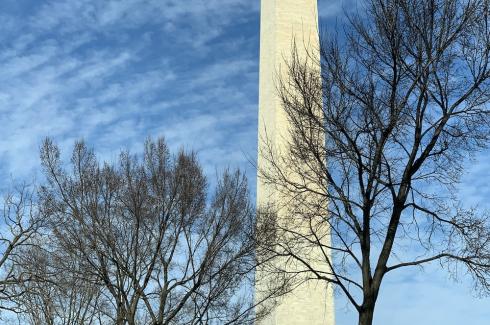 Anyone who hasn't visited "the swamp" (as Donald Trump loves to refer to the District) in the last decade or so, and perhaps plans to during election year, is in for a great surprise. At least on the culinary front, which was once defined by stuffy politico steakhouses and bland, expense-account haunts. More recently, D.C. has emerged as a gastronomic playground, a hotbed of pioneering chefs who helm small, inspired eateries that are often driven by the city's ethnic diversity.

Guestwords: I Learn From Caroline Pratt

Superfund Inquiry at Noyac Sand Mine

The Noyac Civic Council has received word from Representative Lee Zeldin’s office that the Environmental Protection Agency is looking into the Sand Land mine in Noyac as a possible Superfund site.

Since King's Era, 'How Far Have We Come?'

“There is only one race, and that race is the human race,” Georgette Grier-Key said during celebration of the Rev. Dr. Martin Luther King Jr.’s life at Calvary Baptist Church in East Hampton on Monday.

Richard Lawler, the deputy mayor of East Hampton Village, was promoted to mayor by his fellow trustees at a board meeting on Friday. He will fill out the final six months of the term of Paul F. Rickenbach Jr., who resigned from office Dec. 31.

PSEG Trade-Off: One ‘Monster Pole’ to Bury Half-Mile of Lines in Village

A proposal from PSEG Long Island, the electric utility, to install a single supersize pole on Cooper Lane that would allow for fewer transmission lines and less obtrusive poles on nearby McGuirk and King Streets, was the subject of a heated public hearing at an ad hoc meeting of the village board on Tuesday evening. 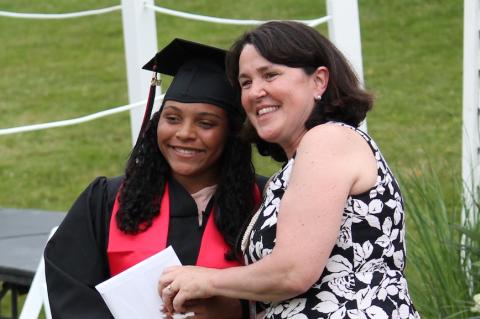 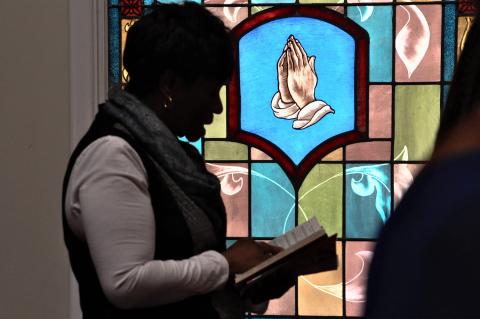 A Club for Deeper Bonds 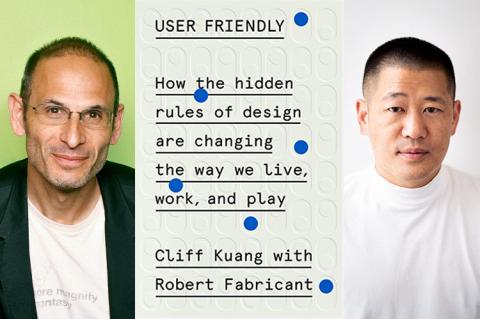 The Empathy Revolution in Design 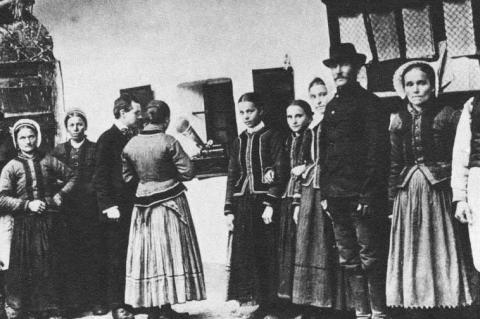 A Guide to the Great Composers 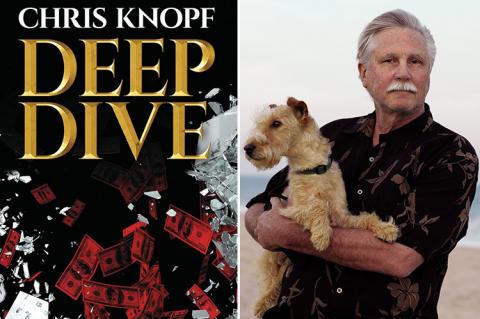 Wrestlers Are Said to Have Heart

It has been a long time since East Hampton High has been blessed with such numbers, Jim Stewart, who coached championship teams here from the mid-1980s into the ’90s, said.

East Hampton’s Football Team Is to Stay Put This Fall

Save “the Marinackers” for another year: The Bonackers will go it alone in football next season, East Hampton’s head coach, Joe McKee, said Friday.

At the League Track Meet

East Hampton High’s girls and boys winter track teams finished at the bottom of the standings in league meets at Suffolk Community College-Brentwood over the weekend — the boys placing 10th among 11 teams, and the girls last. 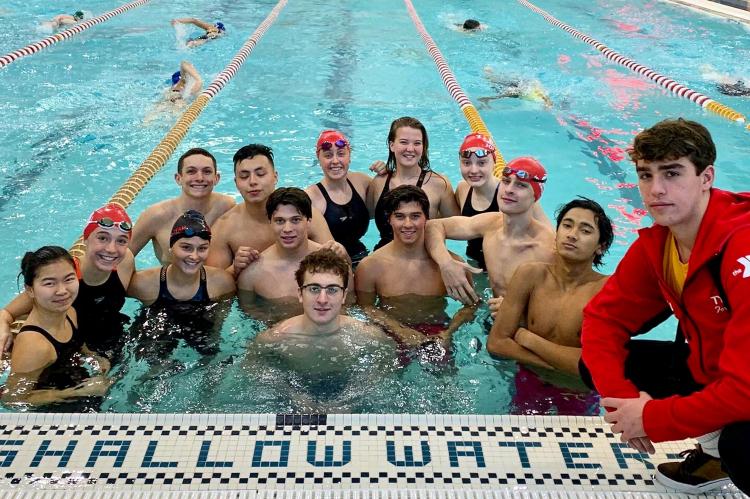 The Bonac boys swimming team is to vie with Sayville-Bayport for the League II championship today at the Y.M.C.A. East Hampton RECenter.

Hoops heats up in Sag Harbor and East Hampton Friday, and Futsal returns to Sportime in Amagansett Saturday.