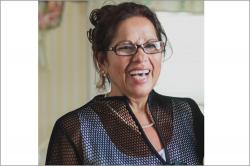 Cristina Isabel Albronda, who was born in Cuba and later moved to Montauk, where, her family said, she “found her piece of heaven on earth,” died of cancer on Feb. 8. She was 68 years old, and had been ill for less than a year. 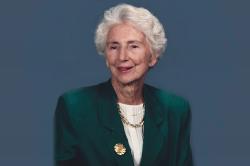 Jeanne Comey Owen, whose volunteer work on behalf of children spanned more than five decades in Vero Beach, Fla., East Hampton, and elsewhere on Long Island, died of pneumonia on June 11 in hospice care in Vero Beach. A resident of East Hampton until 1998, she was 94. 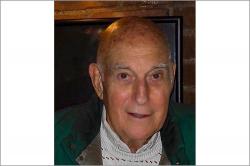 Robert Ullman, a theatrical press agent who promoted more than 150 productions, including “A Chorus Line,” which he took from development to a Pulitzer Prize, died on July 31 in Bay Shore. 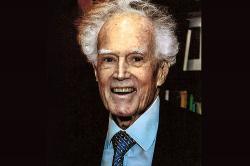 Henry William Breyer III, the owner of a high-end fishing tackle company, died on July 24 at home in Palm Beach, Fla. The former East Hampton resident was 88 and had been in declining health for several months, his family said. 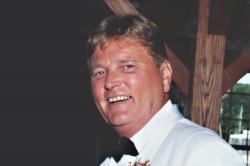 Robert Edmund Wilson III, a professional sailor and yacht broker, died of heart failure and complications from chronic obstructive pulmonary disorder at his home in Beaufort, N.C., on July 21. The former Amagansett resident, who was 73, had been ill for three years.

John David Hands of Springs, a commercial fisherman who worked for decades up and down the Eastern Seaboard, died on Aug. 7 at East End Hospice.

Ms. Richard was politically active from the 1960s onward, including serving on the East Hampton Town Board. She was a preservation advocate and activist as well, organizing blood drives and pressing for services for the town’s older residents.

A memorial service is to be announced. An obituary will appear in a future issue.

A celebration of the life of Barbara Renkens Oeffner will be held on Aug. 25 at 2 p.m. at the East Hampton Methodist Church. Mrs. Oeffner, who grew up in East Hampton and graduated from high school here, died on Jan. 24. She lived in Moore Haven, Fla., but visited family here every year. 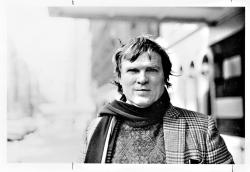 A funeral Mass for Daniel Otto will be said on Saturday at noon at Most Holy Trinity Catholic Church in East Hampton.

Ines Angelica Wildner-Fox, a former teacher at the Montauk School who started the school’s English as a foreign language program and co-founded the hamlet’s food pantry, died of pulmonary fibrosis on July 17 at Hope Hospice in Lehigh Acres, Fla.

Services will be held on Saturday for Jhony Chumi-Rodas, who died in a car crash in Flanders on Sunday night.