Elizabeth Fasolino, a writer and former arts editor at The East Hampton Star, died on Nov. 5 in Gulfport, Fla. She was 61 and had been receiving treatment for a glioblastoma, diagnosed in March. 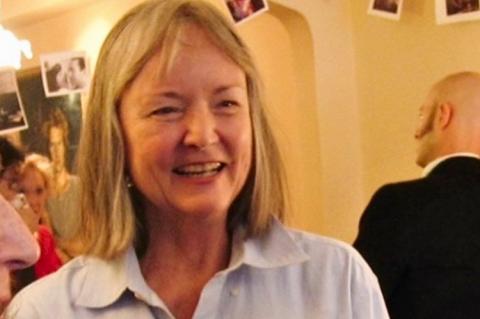 Jennifer Hartig of Noyac, a stage actress who formed a comedy team with her husband, died on Aug. 16 at the Hamptons Center for Rehabilitation and Nursing in Southampton.

A memorial service for Rose Pizzorno, a former Springs resident who died on Sept. 20 at the age of 100, will be held Nov. 26 at 3 p.m. at the Springs Presbyterian Church. Read her obituary here.

Annie S. Loris of East Hampton, who could trace her family back to the Mayflower, died on Oct. 31 of sudden unexplained heart failure. She was 80.

A graveside service for Wallace Smith, general manager of WPPB, WLIU, and WPBX radio in Southampton for 25 years and a familiar voice on the FM airwaves, will be on Sunday at 2 p.m. at the Shelter Island Cemetery. Mr. Smith died on Oct. 27.

A funeral service for Jennifer Mary Hartig, an English-born stage actress who lived in Noyac, will take place on Saturday at noon at the Shelter Island Funeral Home on West Neck Road. Her ashes will be dispersed into the bay. 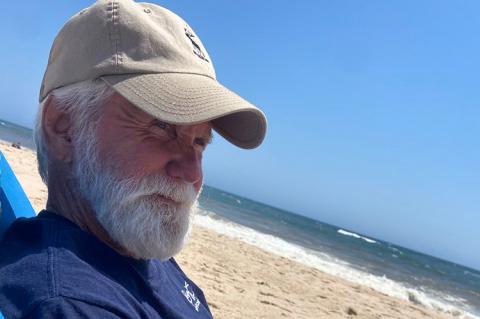 Ronald John Hansen of Amagansett, an employee of the McCoy fuel company for many years, died on Oct. 23 at the Hospice House in East Northport. He was 79. 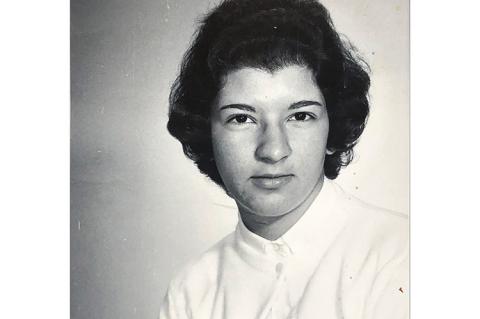 Hazel M. King of Springs, a devoted homemaker who will be remembered as her two grandchildren's "number-one fan," died on Sunday at the Kanas Center for Hospice Care in Quiogue. She was 76.

Leonard L. Schaefer, whose family company, Edward Schaefer and Sons, bused East Hampton children to school for decades, died on Oct. 7 at the Villa at Westhampton, an assisted living facility. He was 70.

Eugene Waldstein of East Hampton died on Sept. 13 of acute myelomic leukemia. The former stage manager and television director for NBC was 91. 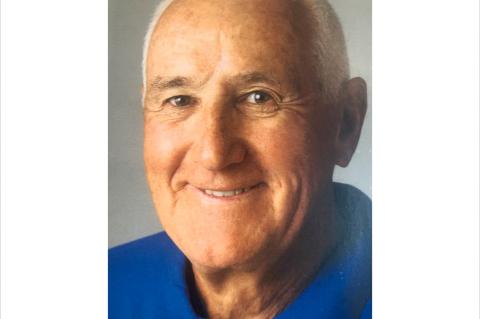 Joseph O’Connell of East Hampton, 87, “lived with conviction, strength and courage — his way — never accepting the status quo, fighting the good fight, and endeavoring to give voice to the voiceless,” wrote his daughter Kathleen O’Connell. Calling him “a hero among men,” she added that his “humor, unwavering ethics, and indestructible values were at the core of his character.”