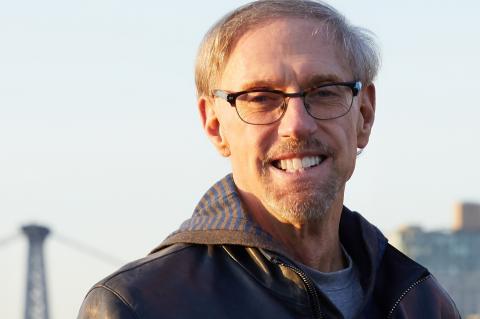 Mark Humphrey of the Mark Humphrey Gallery in Southampton died last Thursday of complications of cancer at the Kanas Center for Hospice Care in Quiogue. He was 71.

Arthur J. Cortes, who owned and operated Halfback Charters in Montauk for 30 years, died from a fall at his home adjacent to Montauk Downs State Park on May 28. He was 74.

Sportfishing and the ocean were Mr. Cortes’s passions, and he worked on many Long Island charter boats before moving to Montauk in 1991, because “that was where the fish were,” as he put it on the Halfback Charters website. He owned the company, which operated from a 39-foot Hatteras Express, from that year until his death. 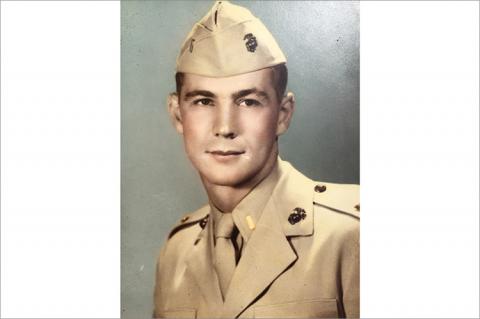 Mr. McDonald was born in a house on Church Street in East Hampton Village on April 2, 1930, to Zena Petitpas McDonald and Elmer McDonald. He was the youngest of four brothers who came of age during the Depression.

Gerald Thomas Stanley, who owned and operated Stanley and Son residential refuse service and G.T. Stanley cesspool service in East Hampton, died on May 26 in Canandaigua, N.Y. He was 95.

Isabel Margaret Rickard Spear died at home in East Hampton on May 30, with her daughters, Min Spear Hefner and Kay Spear Gibson, at her bedside. She was 96.

Born on March 1, 1924, in Sherborne in the county of Dorset, England, to Mabel and Reginald Rickard, she was one of six children. As a young girl she attended Lord Digby's School. 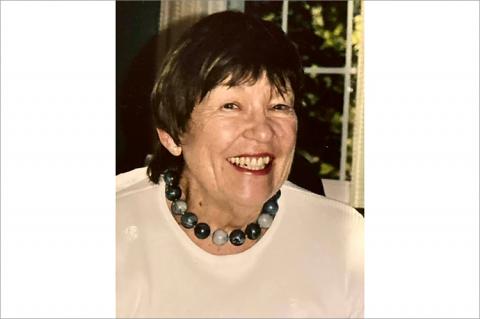 Beverly B. Smith of Amagansett and Manhattan died at Lenox Hill Hospital there on May 23. She was 86 and had taken ill with pancreatitis two and a half weeks prior to her death.

A summer resident of Amagansett since 1958, Mrs. Smith had been coming to the East End for many years to visit family members in Southampton. She married Roger Smith in 1956 and in 1960 they bought the same house they had first rented in 1958. Mr. Smith died in 1980. 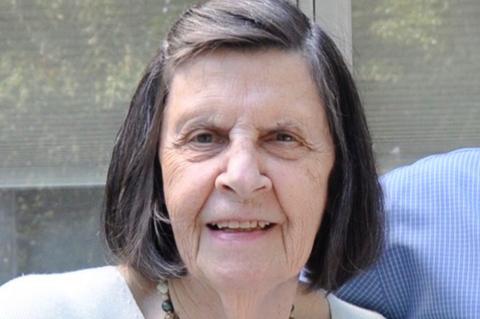 Johanna E. Veiga of East Hampton died at home of respiratory failure on May 24, surrounded by her extended family and her companion of 45 years, Carol Ann Crasson. 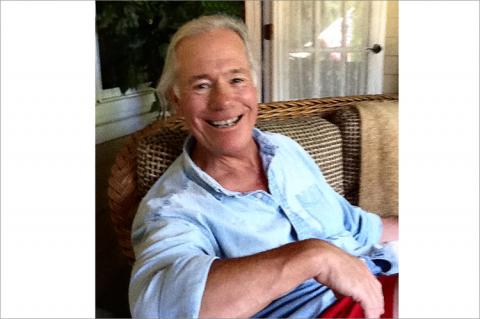 Christopher Louis Ehring, a former executive director of LTV, East Hampton’s public access television station, died of metastatic penile cancer at home in West Barnstable, Mass., on May 8. The longtime Springs resident was 73, and had been ill for 11 weeks. 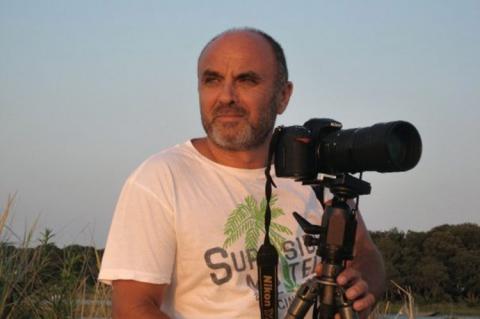 Jake Rajs, of whom Reader’s Digest magazine said, “Not since Ansel Adams . . . has a photographer so glorified the American landscape,” died of cancer on May 25 at the home of his sister, Frances Wagner, in Scotch Plains, N.J. He was 68 and had been ill for five months. 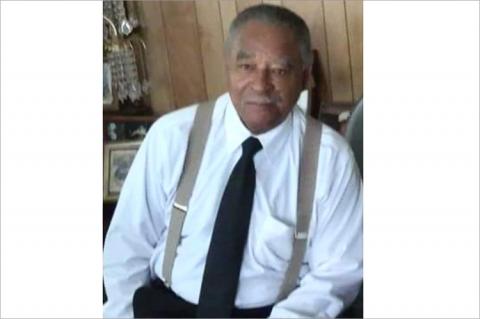 Isaac Carter Sr., a former Suffolk County deputy sheriff who lived on Springs-Fireplace Road in East Hampton, died of cardiac arrest at Stony Brook Southampton Hospital on May 7. Mr. Carter, who had been ill for three years, was 81. 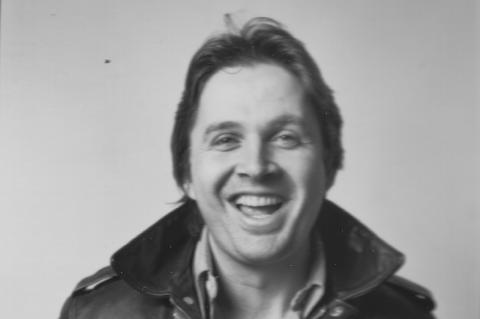 William Kevin Eggers, 77, a producer and the president and founder of several record labels, including Poppy Records and Tomato Records, died at Stony Brook Southampton Hospital on May 20.

Isaac Carter, a former Suffolk County deputy sheriff who was known as Ike, died in Southampton on May 7. Mr. Carter was 81. A full obituary will appear in an upcoming issue.