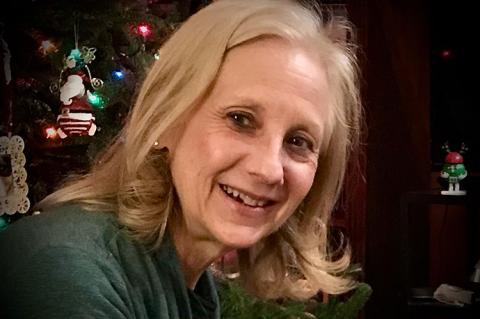 Dorothy E. Cumby of East Hampton and Swarthmore, Pa., had a long and distinguished career in the legal field, starting as a paralegal and editor of the Fordham Law Review and later clerking for a federal judge before starting her own law firm. She died at home in Swarthmore on May 31 after having cancer for three years. She was 64. 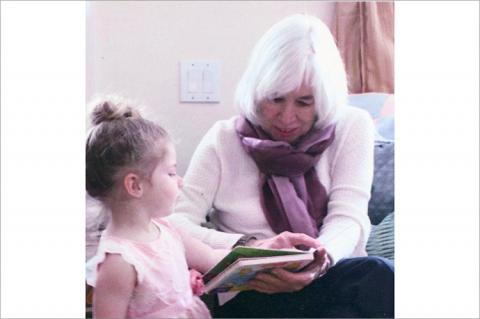 Elizabeth Jane Warr, a longtime resident of Montauk who was president of the Friends of the Montauk Library from 1998 to 2004, died of cancer on June 5 at Stony Brook University Hospital. She was 79. 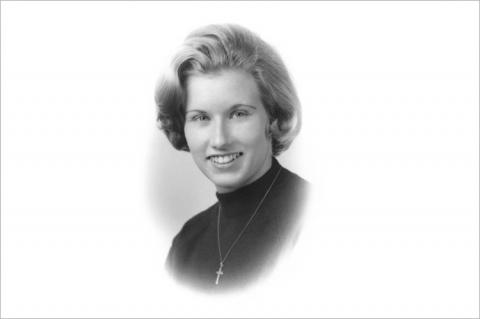 Patricia Saar of North Haven, a nurse who later worked in the Springs and East Hampton school systems, died on Sunday after a brief illness. She was 78. Known as Patty, she was a dedicated gardener and nature and animal lover. Whether it was a dog, orphaned baby raccoons, or a flock of chickens, her family said that they cannot recall a time that there weren't animals around the house. 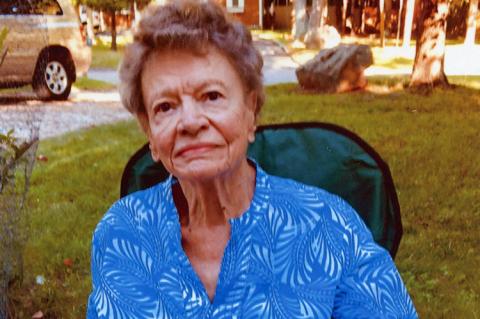 Ruth A. Johnson of East Hampton, a homemaker and longtime volunteer for Meals on Wheels, died of heart failure on April 16 at Stony Brook Southampton Hospital. She was 94, and had been ill for a month.

Family and friends of Mike Finazzo, who died on April 15, will gather at Fort Hill Cemetery in Montauk on Saturday at 2 p.m. to celebrate his life. A casual reception will follow at the Clam and Chowder House at Salivar's in Montauk from 3 to 5 p.m.

A Zoom memorial and in-person gathering for Beryl Bernay, who died of Covid-19 on March 29, 2020, are planned for next week. Both are being organized by her niece, Carol Gonzales. The memorial will be held on Wednesday from 7:30 and 8:30 p.m. Participants will be asked to share reminiscences up to two minutes in length. 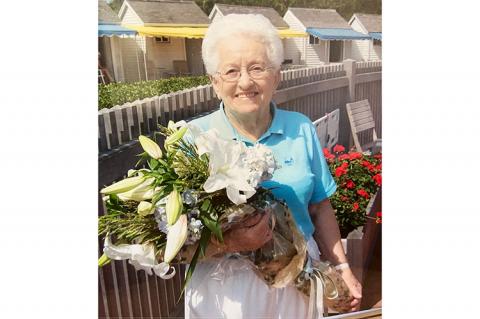 Emily Celina Cullum loved being around people and loved helping them, her son, Dell Cullum, wrote, and she did so with pleasure at the Gansett Deli, which she owned and operated in the 1970s and early 1980s, and later in positions at the Lido Motel in Montauk and the Maidstone Club in East Hampton. 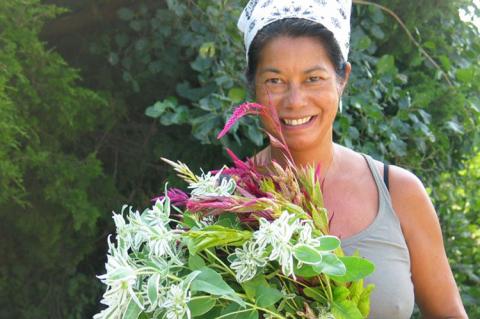 Pamela Choy, a textile specialist for the fashion industry, an animal lover who was a dedicated volunteer at the Animal Rescue Fund of the Hamptons, and a spirited lover of life, died at home in New York City on May 24 after a heart attack. She was 68. 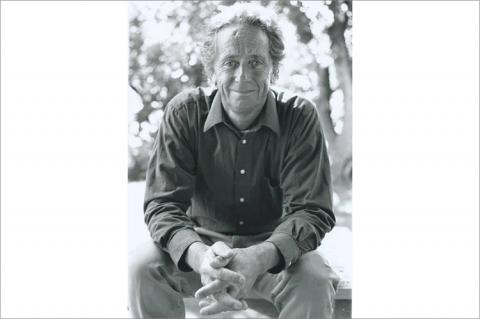 Mr. Urvalek, widely known as Captain Bill, first came to Montauk in the mid-1970s and began his fishing career in the early 1980s working for the Viking Fleet. At the same time, he worked toward earning his captain's license, which led to the acquisition of his own charter boat, the Karen Sue, named after his wife, who survives. He sold the Karen Sue in 2012 and opened a fiberglass boat repair business. 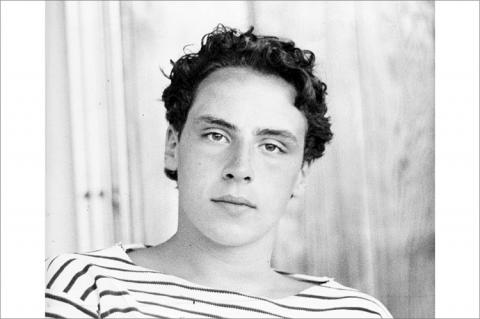 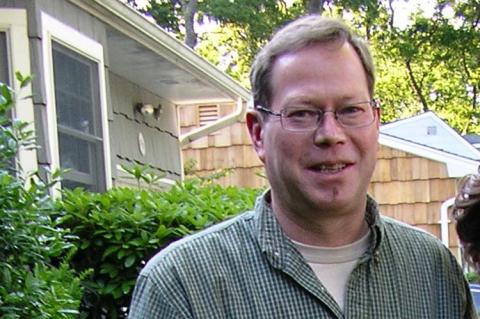 The Star has received word that Peter Jay Steckowski, a Marine Corps sergeant who went on to a career in the information technology field, died on Dec. 22. The Amagansett native had most recently been living in Boomer, N.C. 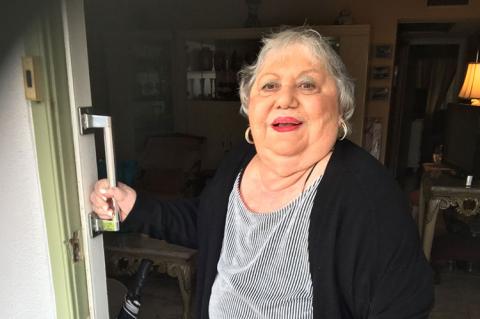 Dina Chimpoukchis Lewis of Montauk, a cook for many years at the former Steve's Diner and Salivar's restaurant on the hamlet's docks, died in her sleep on May 3 at her winter residence in West Palm Beach, Fla. She had had chronic pain for a number of years.