The Mast-Head: Reflecting on Mirror Neurons
By
David E. Rattray

After eight months of social distance, I think isolation is getting to me. It was not like that in the beginning, early March, when The Star staff for the most part began working from home, and outside obligations dropped off to none. I enjoyed the break then; now I am not so sure, if my general and abundant crankiness is an indicator.

Whether in the workplace or getting together with friends, it now is obvious that even if I had thought myself to be generally fine alone, casual interactions were, at lizard-brain level, important.

This is the 22nd column I’ve written since “The Shipwreck Rose” hit print in July. To the annoyance of the production manager, who has to squash everything onto the page, my emerging style is, I’m afraid, long-winded.

The schools need to do a better job of preparing our children — for the pointlessness of chores and the tedium of homeownership.

Those financial literacy initiatives are all well and good — you know, remind the young of their mortality, encourage them to look ahead to their flagging dotage; never too early to start saving, so think about an I.R.A. But when you get right down to it, adult life is really more about dealing with fallen leaves and bathroom ceiling mold.

And when the Dragon saw what had transpired,

The dreadful, monstrous Beast drew nigh to hand,

‘Neath flaggy wings which shadowed all the land;

The clouds before him fled for terror great,

He’d bow to none, he cried, he was too grand;

Trebly augmented was his furious hate;

He loudly brayed ‘gainst the scales of Fate.

From which a spate of gory blood did flow,

Southampton's Dr. George Schenck returned to his practice Thanksgiving week in 1918 after being ill with influenza for nearly a month. A 25-year-old whose parents lived in North Sea died at Roosevelt Hospital in New York City.

Nov 25, 2020
The Shipwreck Rose: Talk to Me, Harry Winston
By
Bess Rattray

The unknown previous owner of my secondhand copy of “How to Marry a Multimillionaire: The Ultimate Guide to High Net Worth Dating” (2005) left penciled-in checkmarks next to the self-help points she found most salient and helpful. 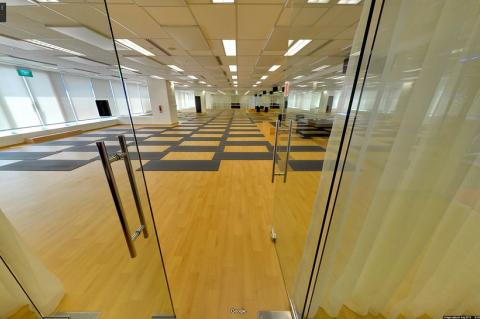 Gristmill: The Death of the Office
By
Baylis Greene

Somebody once believed that gathering in offices was a grand idea. Now, post-pandemic, we may never go back.

We’ve made cardboard cutouts of family members so that Mary and I can be infused with the familial glow that has been so much a part of this holiday over the years.

Construction and landscaping have been a backdrop here for a long time, but over the past few years it has become ceaseless and everywhere.

“Anne of Green Gables” is the book that influenced me most in my life — not Tolstoy or Nabokov or Bruce Chatwin. 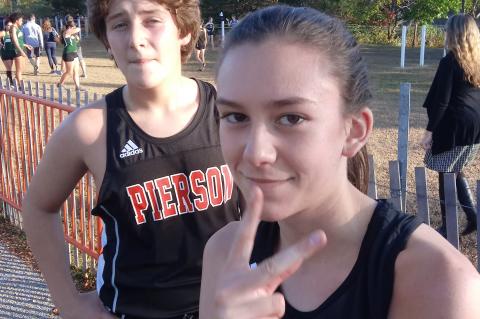 My favorite state park might be the only one in existence with more parking lots than greenways.

There has always been in this country somewhat of a disconnect between its ideals and reality.