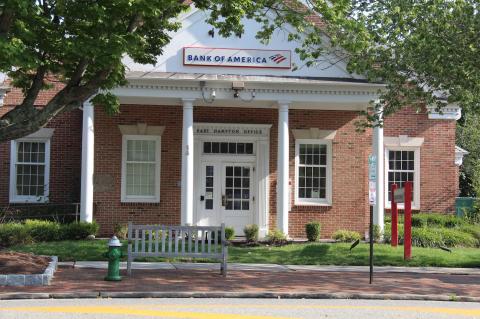 At an East Hampton Village Design Review Board meeting last week, village code was found to be in direct opposition to a state law that sets standards for lighting around automatic teller machines, or A.T.M.s, and the Bank of America branch at 14 Newtown Lane was uncomfortably caught in between.

Tuesday is National Voter Registration Day, and the League of Women Voters of the Hamptons, Shelter Island, and the North Fork will observe the day with voter information tables throughout the East End.

The East Hampton Town Board appears poised to amend the town code to increase the property tax exemption for senior citizens and disabled persons with limited income, based on their income level. 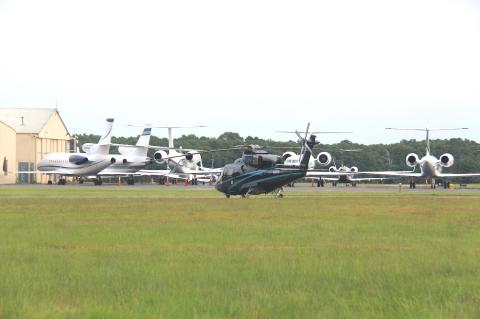 An Airport ‘Run by the Litigants’
By
Christopher Walsh

The Wainscott Citizens Advisory Committee vented at length about the lack of restrictions on air traffic at the East Hampton Airport, which the town had planned to implement in May but had to put on hold after a temporary restraining order was issued. “The worst airport situation ever,” said one member. "It’s time to show our outrage,” said another. “This year was a horror,” was a third.

East Hampton Town Councilman David Lys, the town board’s liaison to the Montauk Citizens Advisory Committee, brought up a few projects and problems in his presentation to the committee this week, including the anemic response in Montauk to a joint East Hampton Town and Suffolk County program that would provide up to $30,000 to residents to upgrade their septic systems in hopes of improving water quality in the hamlet. 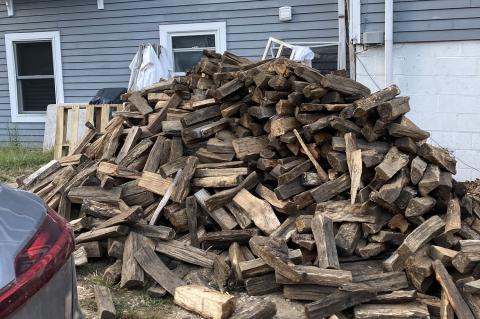 At Rita Cantina, a Question of Semantics?
By
Christopher Gangemi

For years, restaurants have operated at the Springs location in apparent harmony with their surroundings. Rita Cantina has been different. Ann Glennon, the town’s principal building inspector, and nearby residents say its use of the property has risen to unacceptable levels. 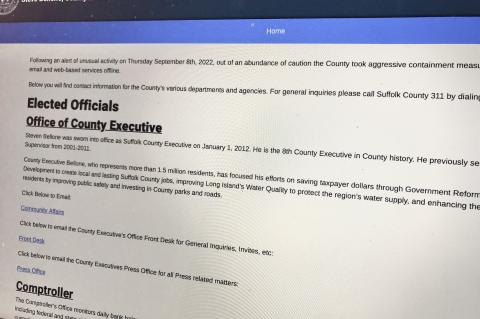 A Malware Mess for Suffolk County
By
Tom Gogola

Suffolk County has been dealing with a weeklong malware mess that compelled it to hit the kill switch on its computer systems last week. 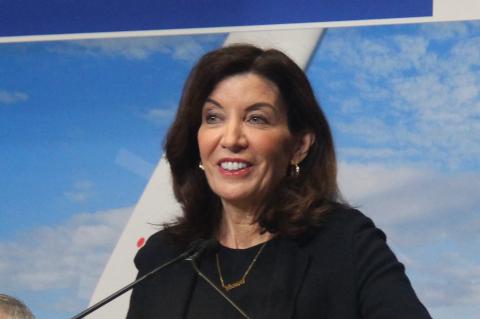 Gov. Kathy Hochul continues to hold a double-digit lead over Representative Lee Zeldin, her challenger, according to a recent Emerson College poll. 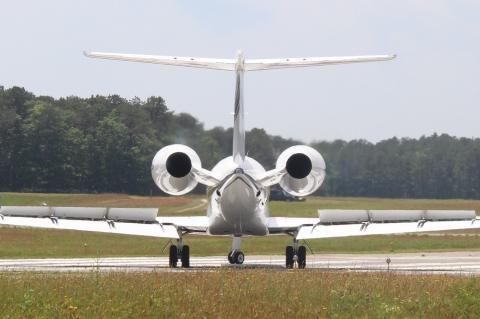 The New York State Supreme Court Justice who issued a temporary restraining order on May 16 blocking East Hampton Town from closing East Hampton Airport and reopening it as a private facility with new restrictions has ordered that three lawsuits challenging the town’s plan be combined. 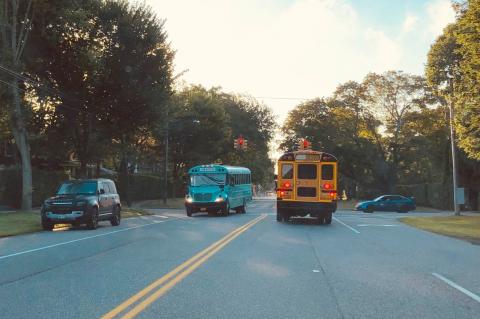 The "last mile" shuttle bus service that takes passengers from the Long Island Rail Road's South Fork Commuter Connection trains to their destinations and back again expanded in East Hampton Town this week. 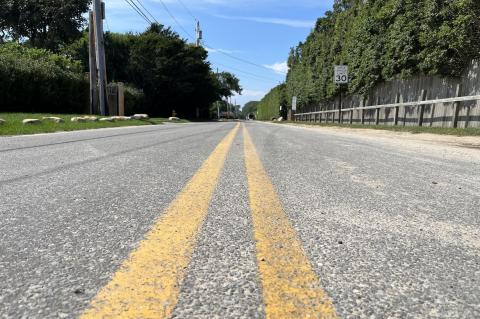 The East Hampton Town Board heard from several supportive Wainscott residents last Thursday when it held public hearings on the addition of stop signs at certain intersections, and a prohibition on parking, on the east side of Town Line Road.