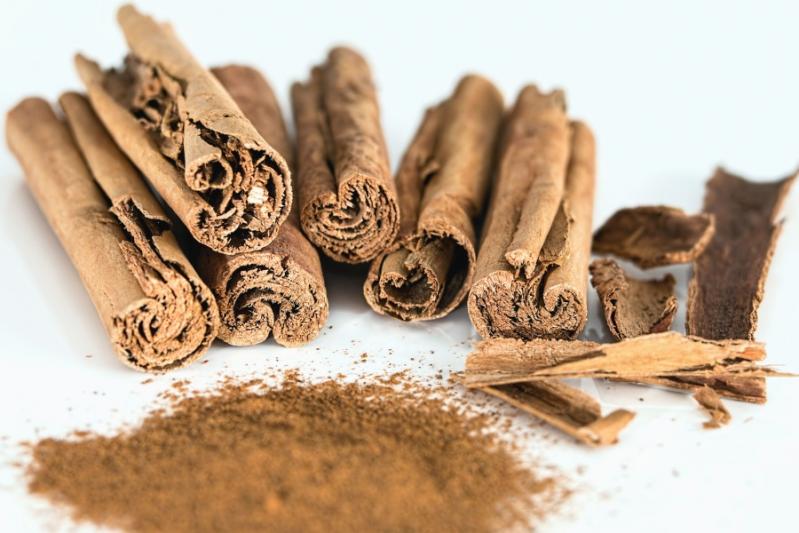 I was doing some reading about cinnamon the other day. Seems to me that many cooks use a surprising number of ingredients in their cooking about which they have little background knowledge. [ . . . ]

Cinnamon comes from the inner bark of a tree that grows in Java, the West Indies, Brazil, Egypt, and Ceylon. The last area produces the best-quality cinnamon with a tangy, pleasant, and distinctive flavor due to the tree's aromatic oil. Since ancient days, cooks have used this spice for its unique flavoring power.

Here is a recipe for an excellent raisin sauce, which features cinnamon. On boiled or baked ham it is as natural a partner as a slice of authoritative cheese with juicy apple pie. This recipe is from Woodbine Cottage, Sunapee, N.H.

Cook until the jelly is dissolved, and then add two tablespoons cornstarch which have been dissolved in water. Eleanor Hill of Woodbine Cottage says, "We serve this hot on boiled or baked ham." It is scrumptious, folks, and even if you have a favorite recipe that you use for a raisin sauce, try this at least once.