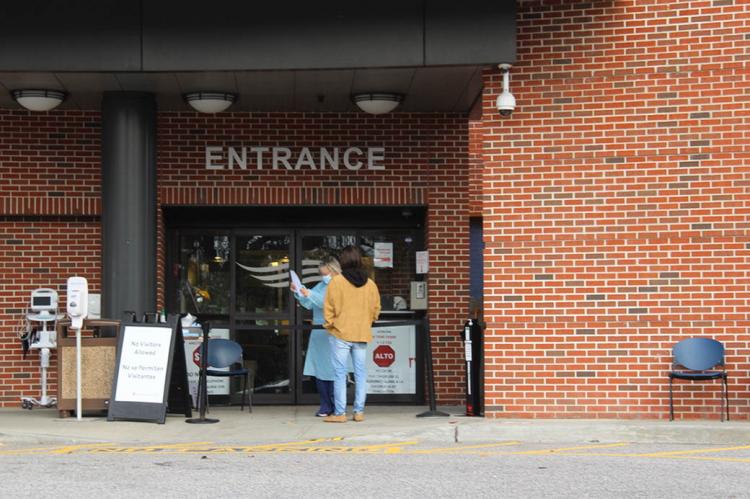 Preparing to Meet the Challenges of the Second Wave

Thanksgiving wasn't just a one-day holiday, in the eyes of New York State Gov. Andrew M. Cuomo. It marked the start of 37 days of dangerous revelry -- 37 days in which state and local officials are predicting Covid-19 infection rates will surge as people shop, gather, travel, and celebrate. 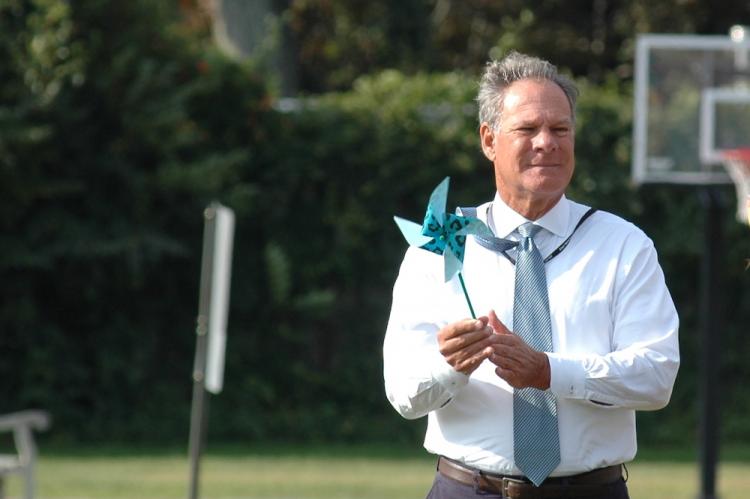 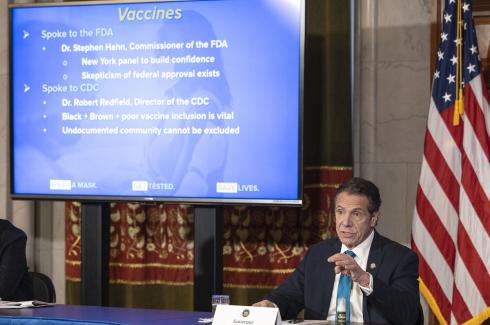 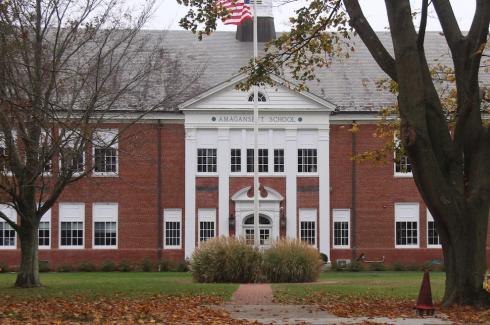 A common theme emerged this year as school districts went through their routine audits: The Covid-19 pandemic has motivated some to hold on to more surplus funds than in past years, despite a state law limiting the amount of money a district can retain. 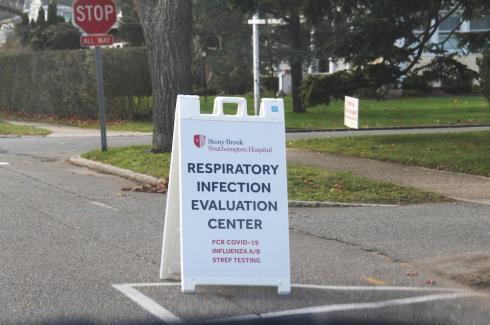 On Call: Should You Get a Covid Test?

One of the most common questions people are asking physicians right now is if and when they should consider being tested for the novel coronavirus that causes Covid-19. It's understandable that people have questions about this, not just because the pandemic continues to rage on, but also because our understanding of how this virus works has continued to change as we learn more and more.

END_OF_DOCUMENT_TOKEN_TO_BE_REPLACED

The Story Behind a 1959 Hedges Inn Menu

Henri Soule (1903-1966), owner of the famous Le Pavillon restaurant in New York City, owned the Hedges Inn in East Hampton Village from 1954 until 1964, during which he turned it into a well-known and famous restaurant tha 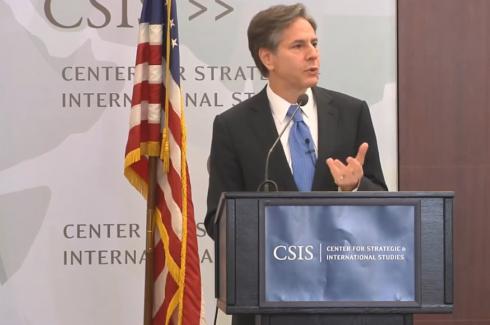 President-elect Joseph Biden is expected to nominate Antony Blinken, who has a connection to East Hampton, to the cabinet position of secretary of state. Mr. Blinken's father is Donald Blinken of Lily Pond Lane in East Hampton Village, who is a former United States Ambassador to Hungary.

As it was expected to do, the East Hampton Town Board adopted the town's 2021 budget last Thursday, along with a number of resolutions aimed at projects to improve water quality in Montauk.

The air quality in a unit of the Manor House complex, a new affordable housing development on Accabonac Road in East Hampton that has been beset by safety problems, has significantly improved after modifications made to th

In an otherwise quiet week for alcohol-related arrests, there were just two drivers found intoxicated on the roads.

At around 1 a.m. Saturday in Sag Harbor, James Maloney of East Hampton drew police attention while arguing with someone about who would drive his oddly parked 2020 BMW, which was impeding westbound traffic on Jermain Avenue. Police said they found Mr. Maloney in the driver's seat of the running car, visibly intoxicated, and asked him to perform roadside sobriety tests, which he reportedly could not finish after falling over. 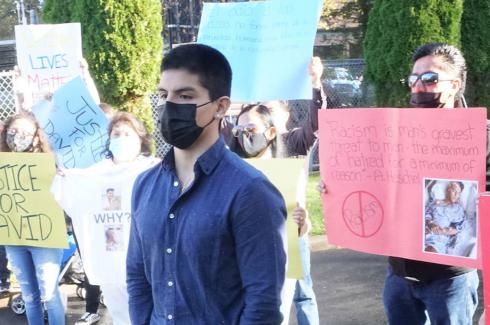 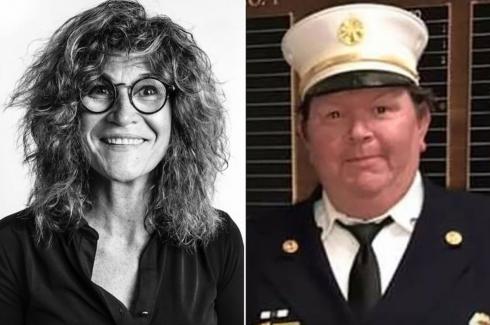 Residents can cast their ballots on Tuesday in fire district elections across the region, granting five-year terms to commissioners who oversee finances and operations in local fire departments. The Springs and Bridgehampton districts have contested races this year; in Amagansett, there is a separate proposition on the ballot. 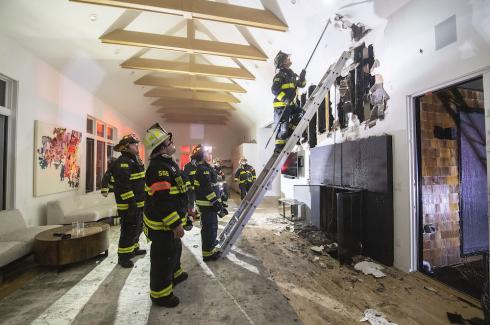 Smell of Smoke Was an Actual Fire

What the occupants of a Pantigo Road, East Hampton, house initially thought was the smell of leftover smoke from the fireplace just after midnight on Monday turned out to be a basement ceiling fire.

Homeowners on the Circle reported on the morning of Nov. 25 that a "bunch of kids" had stolen a $40 white pumpkin from their porch.

The Mast-Head: Reflecting on Mirror Neurons

Point of View: The Dragon Slayne 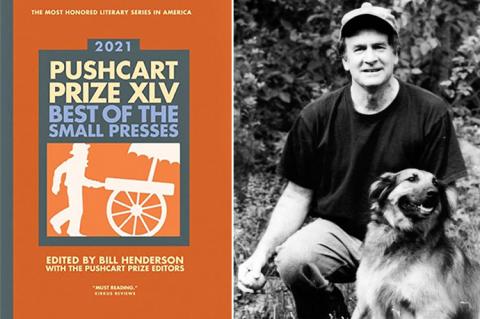 The Wages of the Present 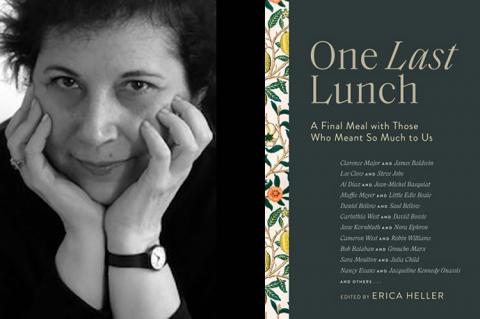 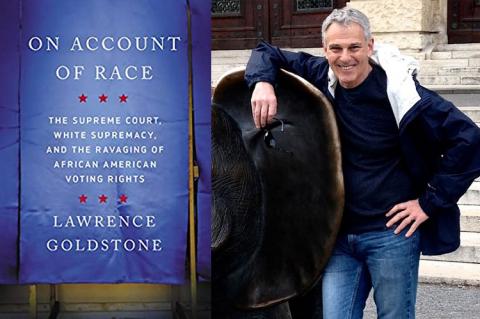 A Failure of Justice 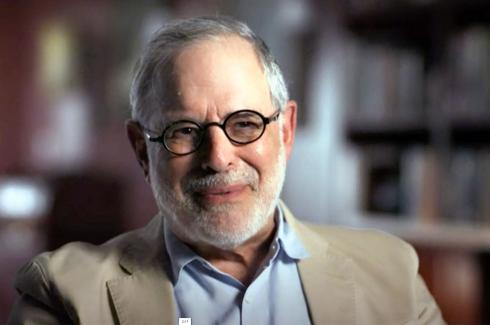 Neal Gabler Gets to Liberalism's Headwaters

While most biographies may be undertaken because of the writer's interest in the subject, Neal Gabler begins "with a question I want to explore. And then I find the subject who enables me to explore that question in a narrative way." 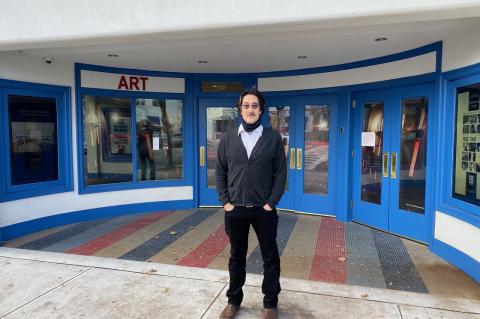 With the opening of the Sag Harbor Cinema Center delayed because of the pandemic, Jamie Hook, the executive director, is using the time to brainstorm ways to usher the theater from its art house past to a blockbuster future. 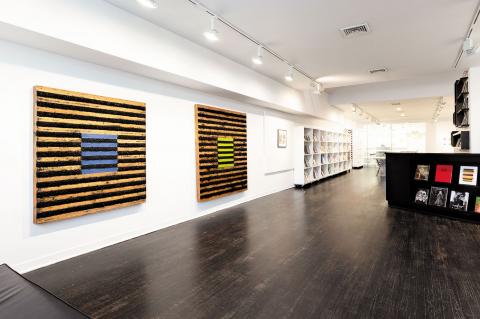 Kevin Teare's mid-to-late 1970s artworks are inflected with the Minimalist tendencies still prevalent during that period in New York. Yet they also signal the same shift other artists were making away from the movement's strictures. 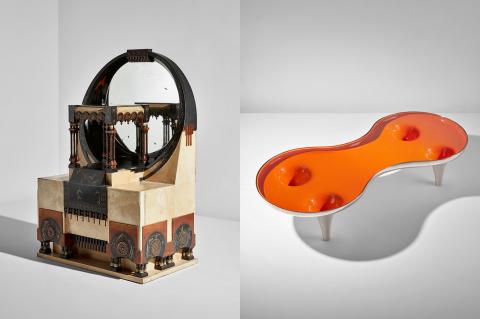 Phillips design stars on view in Southampton, Duck Creek pops up at Fireplace Project, the latest edition of the Thanksgiving Collective, Miami's art week shows up on these shores, and more 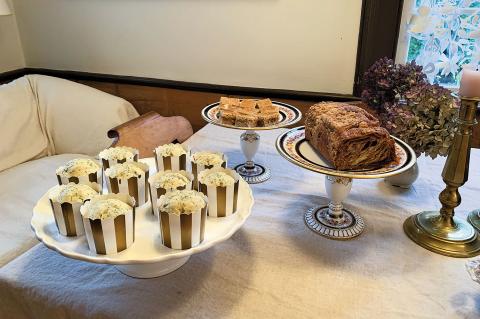 The Basics of Baking for Beginners

Many brilliantly talented chefs declare "I hate to bake; I can't do pastry." That is because while cooking and baking are life skills and arts, pastry and baking are also science and chemistry and require precision without variation.