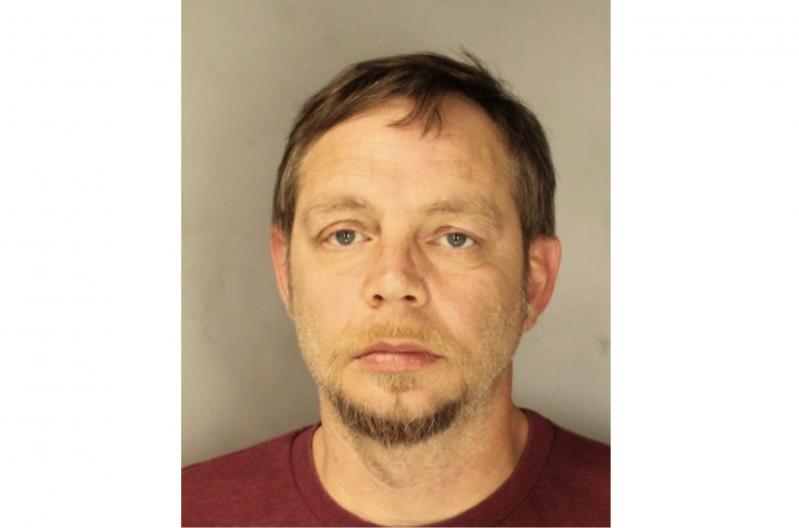 Jay Rowe of Springs was sentenced to up to 12 years in state prison Thursday for the March 2021 kidnapping and robbery of a woman in Springs, an incident that began in the school parking lot around dismissal time.

Mr. Rowe admitted to following the woman from a local bank where she was taking out money on March 8, 2021, to the school parking lot, kidnapping her there, and then robbing her on a nearby dead-end road.

His sentence was handed down by Judge Richard Ambro in Suffolk Criminal Court in Riverside and also included five years of post-release supervision and an order of protection to ensure that he would not contact his victim following his release.

Police eventually identified Mr. Rowe as being at the bank at the same time, thanks to security-camera footage showing him wearing a camouflage hoodie. At the school parking lot, they said, he showed his victim a handgun and demanded she drive to Shipyard Lane, a dead-end road. Mr. Rowe then fled on foot with what the victim told police was $8,000, along with her cellphone. The Springs School briefly initiated security-lockdown protocols as the crime unfolded.

The woman, who is in her late 30s and also from Springs, has not been identified.

After a two-week investigation, during which Mr. Rowe's DNA was found in the glovebox of the victim's car, police secured an indictment. Mr. Rowe was eventually arrested in Massachusetts. He was charged on March 28, 2021, with robbery in the first degree, kidnapping in the second degree, and grand larceny, all felonies.

Mr. Rowe, 48, pleaded guilty to felony robbery and kidnapping charges on March 23 of this year, while out on bail, but did not show up for his sentencing hearing on July 27, leading to a bench warrant for his arrest from Mr. Ambro and a dayslong search that ended when Mr. Rowe turned himself in on Aug. 1. He was remanded to the county jail in Yaphank without bail.

At the time of Mr. Rowe's guilty plea earlier this year, Judge Ambro said he would be sentenced to nine and a half years in state prison with five years of post-release supervision. He was also ordered to return $3,045 to the woman. But Mr. Rowe's failure to appear at his original sentencing date came with a price.

"Yesterday, Judge Ambro sentenced the defendant and did enhance his original promised sentence of nine and a half years to 12 years because of his failure to appear for sentencing on July 27," Shannon Wilson, deputy director of communications for the Suffolk County district attorney's office, said by email.