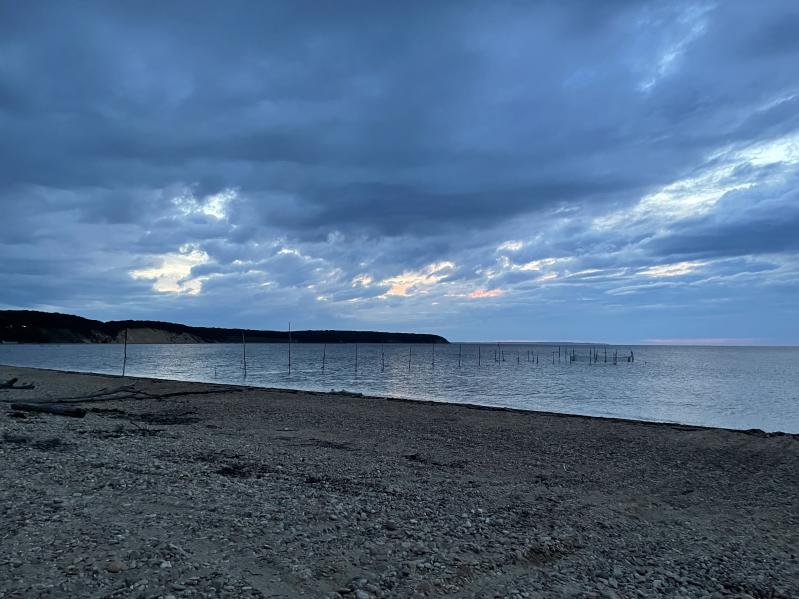 Waterborne bacteria counts have surged at ponds, beaches, and bays this summer.

One particular site that has had unusually high levels of bacteria is Fort Pond Bay in Montauk. According to Kate Rossi-Snook, an environmental advocate with the Concerned Citizens of Montauk, which administers the weekly water tests, they have “literally never had an elevated bacteria level” at the sampling site off Navy Road.

The first sample with a high bacteria level this year at Navy Road was tested on June 29 and was off the charts. The bacteria, called enterococcus, which is associated with human waste, appeared for the next two weeks at "high" levels. From that point on, the bacteria count has switched each week from high to low. In the most recent data, from Aug. 10, there was an entero level of 63, in correlation with the pattern, a medium bacteria rate, significantly lower than the previous week's 168, rated "high."

Early on, Ms Rossi-Snook suspected that an extraordinarily high level on June 29 was with the sampling process, and did not reflect actual water quality at the Navy Road site. She said that every now and then, a high sampling is “a drop in a bucket.” In reference to the source and solution, she “really can’t say, one way or another until we see a consistent trend.” She also brought up a situation from 2019, at Ditch Plain, in which there were elevated levels of bacteria as well, which she attributed to the dead whales washing up on shore.

At other sites, water testing data from samples taken on Aug. 2 show that bacteria levels have risen. The high-risk areas in the latest results were Lake Montauk's East Creek and Benson Drive culvert, Tuthill Pond, Fort Pond Bay, and, at Accabonac Harbor, behind the Springs General Store.