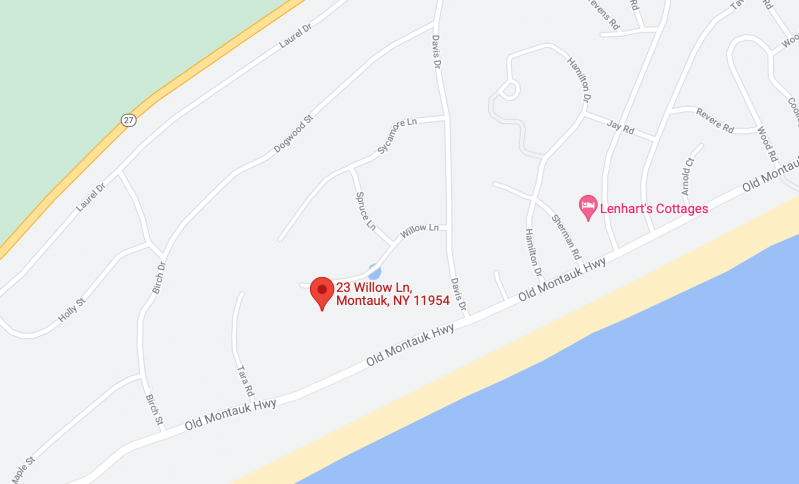 Multiple fire departments are battling a fire at a house on Willow Lane in Montauk.

An East Hampton Town Police Department duty officer said Wednesday at that road closures along Old Montauk Highway and other streets are possible as firefighters access hydrants with their hoses.

Crews from as far west as Southampton have been called in for help, with Southampton sending its rapid intervention team over at 11:33 a.m., according to a representative from that department.

It is unclear whether the house was occupied when the fire broke out.

Simultaneously, police scanner reports indicated that at 11:52 a.m., an ambulance was called to the gazebo on the green at Carl Fisher Plaza to help an adult male who fell ill. At 11:56 a.m., dispatchers requested help from an Amagansett Fire Department E.M.S. unit for the sick man.