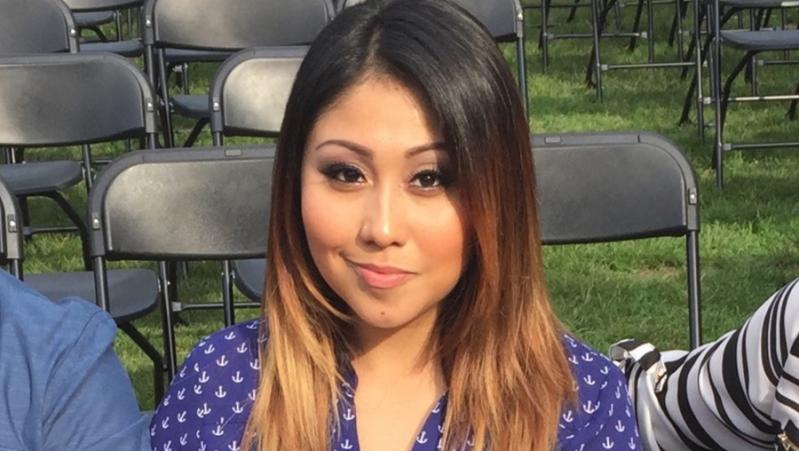 The estranged husband of Masany Cruz, 29, who was found dead in a Colorado Springs, Colo., apartment on Oct. 4 was discovered at a Sag Harbor hotel. She had been missing since about Sept. 14.
Via GoFundMe
By David E. Rattray

A Colorado missing persons case has resulted in a suspected murder arrest for a man whom police found staying at the Sag Harbor Inn.

Sag Harbor Village police received a report on Oct. 4 from police in North Plainfield, N.J., that Masany Cruz, 29, of Colorado Springs, missing for about three weeks by then, might be at the inn. Instead, they found her husband, William Cruz, 31. Almost simultaneously, Colorado Springs police discovered Ms. Cruz's body in a suburban apartment.

Sag Harbor police took Mr. Cruz into custody, and then to a hospital for treatment for an unspecified problem, according to a press release from the New York State police.

Mr. Cruz had left Colorado on about Sept. 15; the last day Ms. Cruz had been heard from was Sept. 14, investigators said.

Law enforcement officials in El Paso County, Colo., obtained an arrest warrant and New York State police arrested him as a "fugitive from justice" on Oct. 13. He was arraigned in Suffolk County First District Court last Thursday. A state police spokesman could not immediately provide information about Mr. Cruz's whereabouts from Oct. 4 to 13 or whether he had been in custody.

After her death, Ms. Cruz was described on a fund-raiser web page as the mother of two children. Diana Fuentes, the organizer of a GoFundMe effort, wrote that Ms. Cruz's cremated remains would be taken home home to Plainfield.

Her Facebook page listed her as a graduate of Dunellen High School in Middlesex, N.J. Ms. Cruz's most recent public social media post was on Sept. 12.