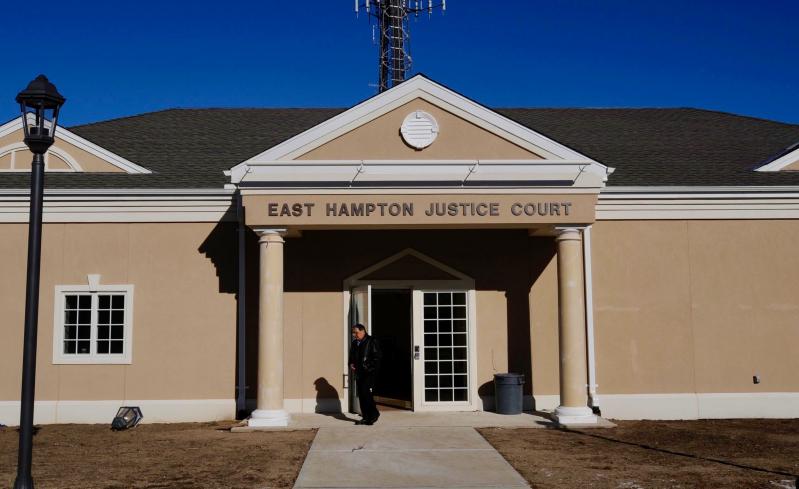 A 43-year-old East Hampton resident was arrested on July 30 in connection with several reports of lewd behavior at a Miller Lane house in East Hampton.

The resident, who was alerted by his home security system, which detected someone moving about the property. The suspect fled by the time police arrived. The same homeowner had made two similar reports of a peeping tom before that incident.

In the days following July 20, police were on the lookout. On July 30, they observed Ludim Rocha pushing a bicycle along Miller Lane. He was wearing clothing similar to descriptions and surveillance tapes, and officers said he was “acting suspiciously,” though they did not elaborate.