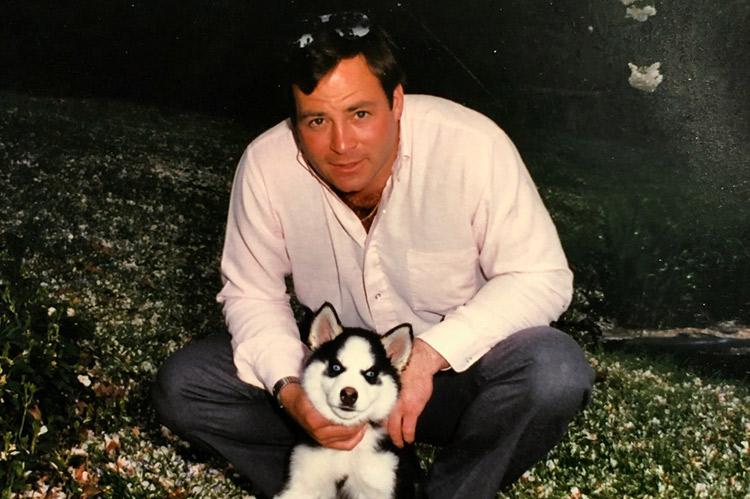 Growing up in East Hampton, whether surfing, lifeguarding, or boating, “Joe spent his days where he loved being the most: by the water,” Taylor Dragotta said of her father, Joseph Dragotta, who died at home in Pleasanton, Calif., on Nov. 16. Though the cause is uncertain, Ms. Dragotta said that a heart attack is suspected. Mr. Dragotta was 63.

A star football player and co-captain of the East Hampton High School team, on which his father had also played, and a standout rugby player in college, Mr. Dragotta turned his passion for sports into a profession. After moving to California in 1991, he enjoyed a career as a golf professional at Canyon Lakes Golf Course in San Ramon. He retired in 2020.

Joseph Francis Dragotta was born on Aug. 14, 1959, at Southampton Hospital to Francis Joseph Dragotta and the former Elizabeth Ryan. He graduated from East Hampton High School before going on to Lynchburg University in Virginia. After two years there, he transferred to Hofstra University in Hempstead, where he earned a bachelor’s degree in political science.

“His dad really wanted him to be a lawyer,” Ms. Dragotta said, “so he went down that road. I think he found it interesting, but I don’t know that it was a passion of his.”

At a college reunion, he met Tamara Pennington. They were married on May 6, 1989. The couple moved to San Francisco in 1991, settling in nearby Pleasanton soon after. Taylor Dragotta, who lives in Beverly Hills, Calif., was born in 1993, and her sister, Madison Dragotta of Pleasanton, was born four years later.

Throughout their childhood, Mr. Dragotta coached his daughters’ softball teams and developed their love for the game. Baseball was their common thread, and they bonded over rooting for the San Francisco Giants. They also shared an enthusiasm for music and movies. “Above all else, Joe’s greatest accomplishment and passion was his family,” Taylor Dragotta said. “He instilled great values in his girls from a young age, and they are forever molded by his wisdom, morals, and love.”

Although the marriage ended in divorce, Mr. Dragotta and his ex-wife, who survives him, remained friends. In addition to his daughters, a sister, Debra Fasano of Amagansett, also survives.

Services will be held on Tuesday at St. Clare’s Episcopal Church in Pleasanton and on Dec. 3 at Most Holy Trinity Catholic Church in East Hampton, both at 10 a.m.