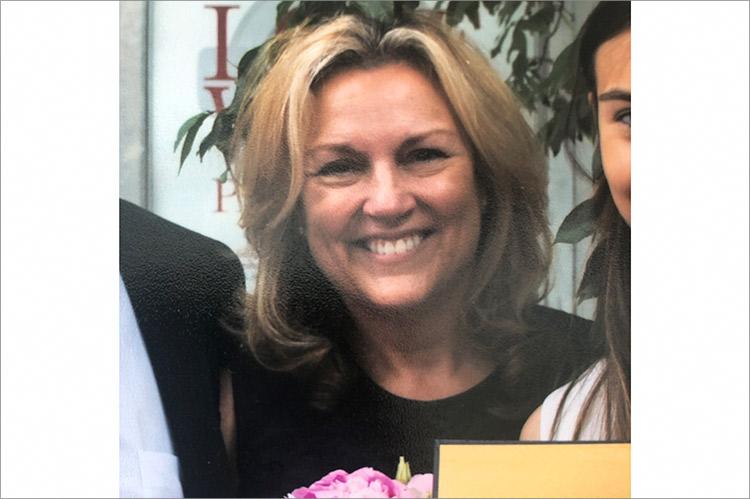 Linda Larsen German, a fashion and design professional, a onetime executive with the Liz Claiborne company, and a former resident of Water Mill, died of Alzheimer’s disease on Nov. 9 in Mount Vernon, N.Y. She was 70.

“From the beginning, Linda was a natural-born leader with a quick mind,” her family wrote, working her way up the corporate ladder in the 1980s and 1990s in senior positions at Liz Claiborne, which she helped expand into a Fortune 500 company. In 1994, the Academy of Women Leaders named her one of America’s 125 top achieving women.

But her family was her priority, and she left Liz Claiborne at the height of her career to become a devoted mother to her daughter. “Linda subsequently started a number of successful ventures and remained an active part of the fashion and design community, both in New York City and Water Mill,” her family wrote.

She was born on Staten Island on Oct. 27, 1951, to Clarence Larsen and the former Eleanor Dyrness. After graduating from Port Richmond High School, she studied art and design at the University of Florida, graduating in 1973.

Ms. German lived in New York City from 1979 to 2009, working for Liz Claiborne from 1979 to 1998. She later founded Larsen Associates and the Estate Concierge.

Later in life, she enjoyed being with friends and family in Water Mill, “always lighting up a room with her infectious smile and laughter and never missing an opportunity to dance to Motown or sing along to Frank Sinatra,” her family wrote.

In addition to her husband and daughter, Ms. German is survived by a stepdaughter, Amanda German, a brother, Rodney Larsen, a niece and nephew, Courtney Larsen Keller and Alex Larsen, and many friends.

Celebrate Hanukkah All Across Town and at Home
Stuffed With Turkey? Walk It Off
Blood Drive Tuesday in Bridgehampton
END_OF_DOCUMENT_TOKEN_TO_BE_REPLACED