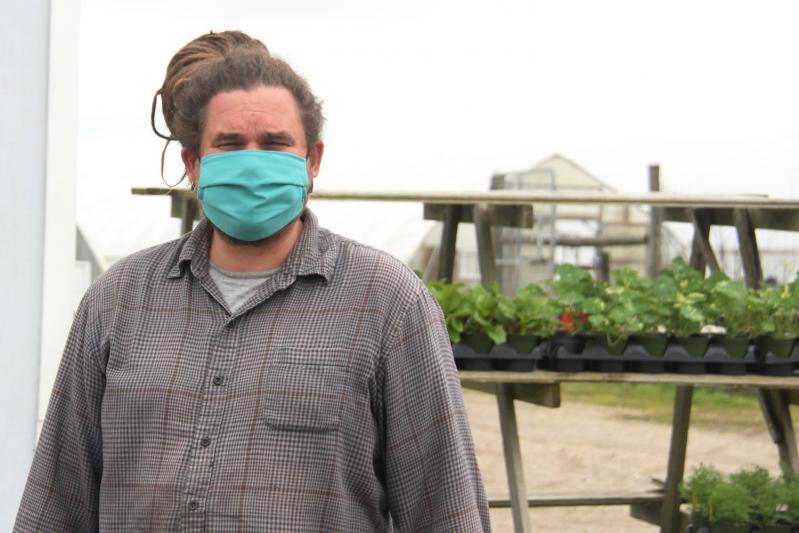 "We'll cover the scope of the Marijuana Regulation and Taxation Act," said Mr. Falkowski, referring to the law that legalizes the possession of marijuana for adult recreational use, home cultivation of up to six plants, and the creation of dispensaries and lounges for on-site consumption.

"It doesn't have to be your thing to smoke, this is an educational event," said Mr. Falkowski, who will provide attendees with website links for further in-depth reading. "Bring a friend, bring a mask, and we'll all be enlightened together." A stickler for punctuality, Mr. Falkowski asked that all attendees arrive on time or early. "I'll probably take the podium at 4:19," he said.

Also speaking will be Andrew Rosner, vice president of the New York Cannabis Growers and Processors Association, and Nicole Ricci, a member of the board of NY Small Farma.

Those who plan to attend have been reminded that masks will be required.